By sulayadisa (self media writer) | 14 days ago 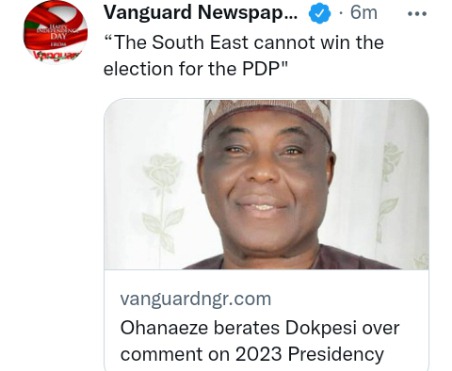 OHANAEZE Ndigbo has berated media mogul, Chief Raymond Dokpesi over an assertion credited to him that no candidate from the South East or even the South as a whole could win the Presidency in 2023 election on the ticket of People’s Democratic Party, PDP.

According to Ohanaeze spokesman, Alex Ogbonnia, Dokpesi was quoted as saying among other things: “The South East cannot win the election for the PDP.

“That is just the truth of the matter. I don’t beat around the bush; I treat issues as they are and as I understand them. 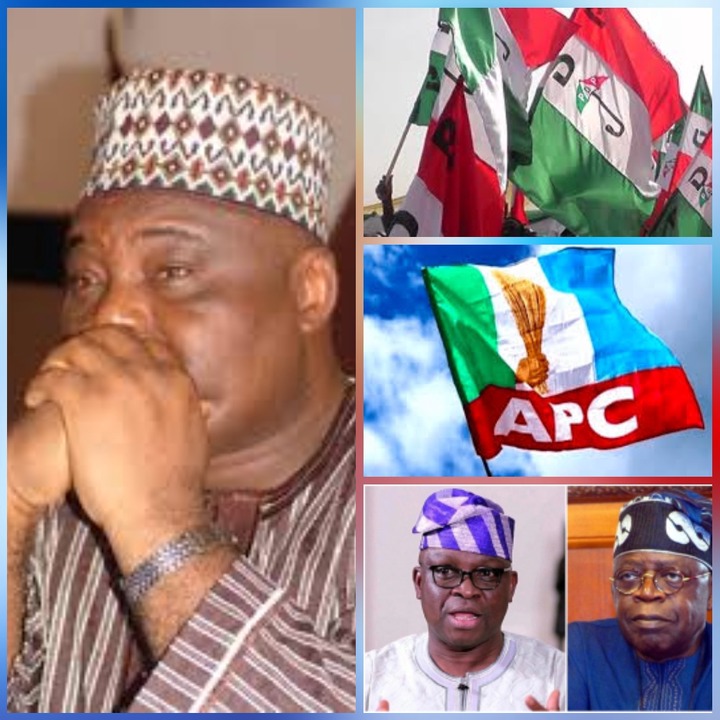 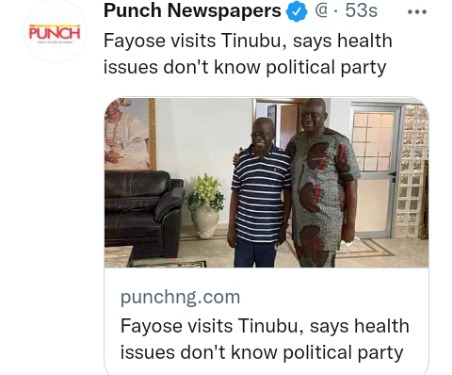 A former governor of Ekiti State, Ayo Fayose, on Tuesday paid a courtesy visit to a national leader of the All Progressives Congress, Bola Tinubu, at his residence in Bourdillon, Ikoyi, Lagos.

Despite being in different political parties, as Fayose is a bigwig in the Peoples Democratic Party, the former governor noted that ‘politics should be about love for each other’.

Tinubu recently arrived from London where he went for physiotherapy. Taking to his verified Facebook page, Fayose noted that ‘health issues know no political party’. 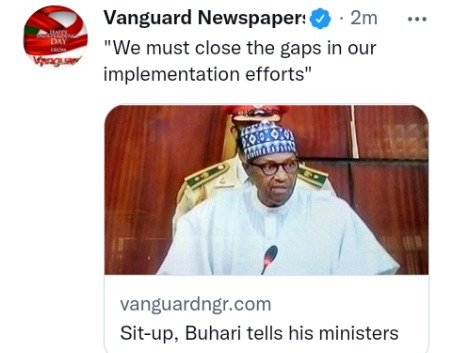 BARELY 19 months to the end of his administration, President Muhammadu Buhari yesterday directed ministers and permanent secretaries to redouble their efforts and work in synergy toward total delivery of the set target to improve livelihood of all Nigerians.

He gave the directive at the end of the two-day mid-term ministerial performance review retreat at the Old banquet Hall, Presidential Villa, Abuja.

The President also instructed the ministers to ‘‘ramp up implementation’’ of their mandates along the nine priority areas of his government, and stressed the need for synergy between the fiscal and monetary authorities in the country to keep the economy on the trajectory of growth. 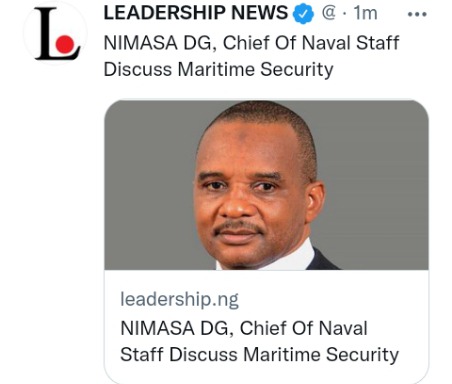 The NIMASA boss and the CNS are to join other stakeholders in the maritime sector to proffer a holistic approach towards addressing the security constraints in the sector.

The event themed: “Maritime Security Efforts in Nigeria: Government and Private Sector Partnerships”, is scheduled to hold on Thursday, in Lagos.

Whoever does not accept my leadership will leave PDP-Obaseki vows 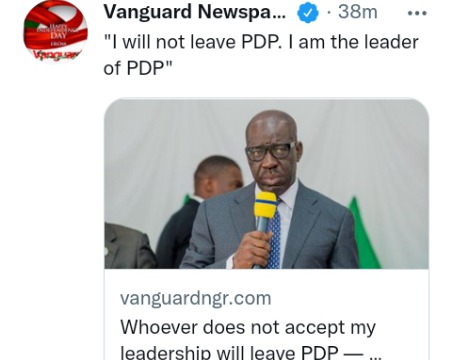 Obaseki said: “I will not leave PDP. I am the leader of PDP and by the grace of God, I will lead PDP well.

"Anybody that doesn’t want me to lead or want to accept my leadership will leave PDP for me."