By SportSire (self media writer) | 24 days ago

The Jurgen Klopp's men continued their amazing performance in Europe's top-5 leagues, as they comfortably silenced Porto 5-1 yesterday at Estádio do Dragão, in their Champions League group-stage fixtures. Of course, the Reds dazzled with a high level of winning spirit, as they were all over the Portuguese side throughout the 90 minutes. Apparently, the German manager is ready to challenge the UEFA title this season. 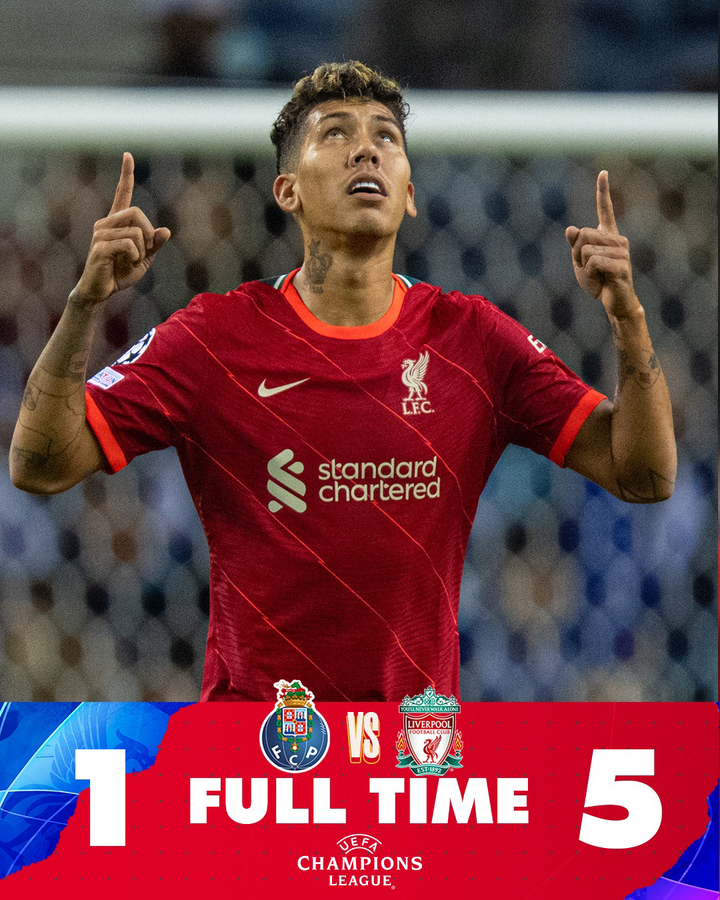 Frankly, Mohamed Salah registered a brace last night, as the likes of Sadio Mane and Roberto Firmino were also on the scoresheet. Without a doubt, the Egyptian has many things in common with Lionel Messi, because he's literally amongst the most consistent goal-scorers in the world of football. He keeps improving Liverpool's display in every season, regardless of the competition.

Having said that, there's a particular Champions League record the Jurgen Klopp's man could break in 2021-2022, based on his performance at Estádio do Dragão yesterday. Of course, Porto are one of the toughest teams in Europe's top-5 leagues, as the likes of Manchester City and Chelsea usually suffered against them. However, the Egypt international dazzled impressively last night, and netted two goals. 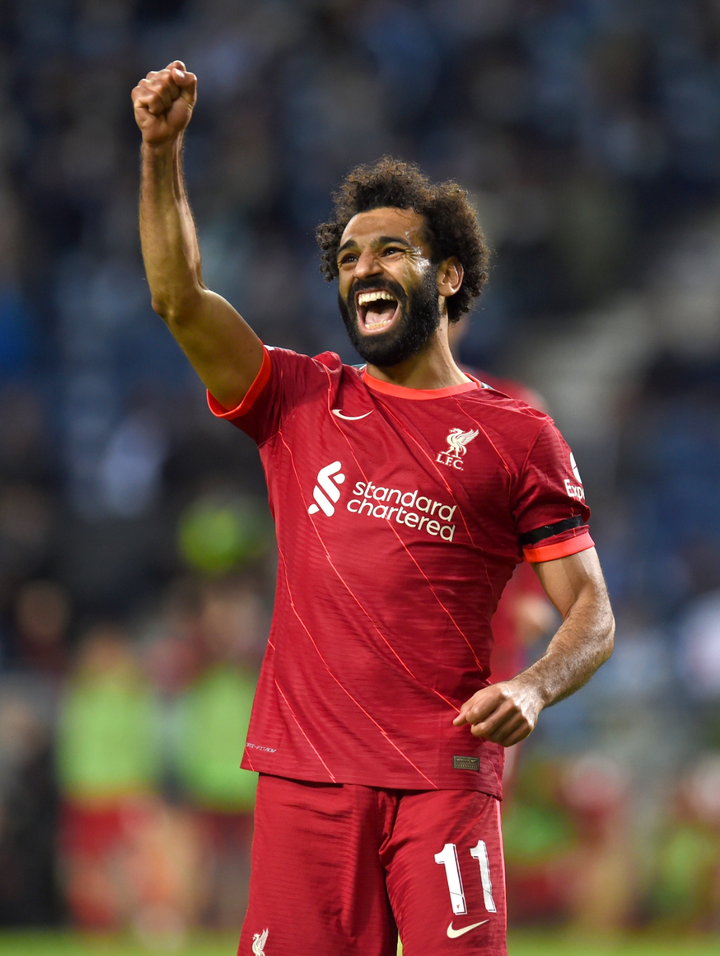 Without a doubt, Mohamed Salah could smash Chelsea's Didier Drogba's Champions League record this season, if he continues with his amazing display in the competition. The Ivorian legend is the only African player with the most Champions League goals (44), while the Reds forward is getting closer to achieving the feat, as he has already bagged 31 goals in the UCL.

Apparently, the Egyptian needs to score more than 13 goals in 2021-2022, so as to be able to break the record. With that being said, he can successfully become the African player with the most Champions League goals in the football industry. There are many African players making waves in Europe's top-5 leagues, but only the Liverpool footballer is close to achieving this feat. 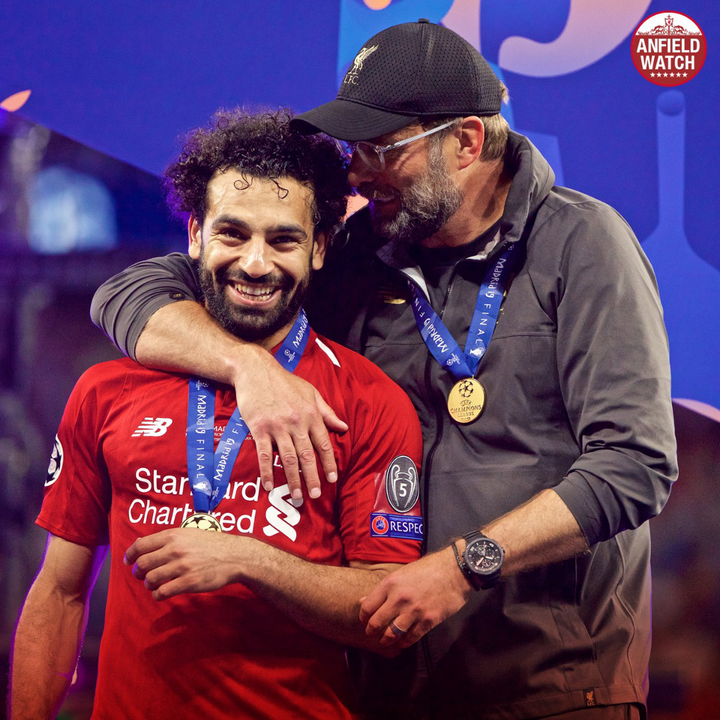 Having seen Mohamed Salah's all-around performance this season, he's able and capable of registering more than 13 goals in the competition. Because, he has already claimed 8 goals for the Reds in this campaign in all competitions, which means he has the potential to score more goals, especially in the UEFA Champions League.

The Jurgen Klopp's man already smashed Samue Eto'o UCL record last night, as the Cameroonian footballer had 30 goals, while the Egyptian had 31 goals, due to his brace against Porto at Estádio do Dragão yesterday. Obviously, the 29-year-old versatile attacker is going into places in the world of football, as regards his statistics since he arrived at Anfield. Breaking Didier Drogba's 44 Champions League goals record is comfortably achievable for Mohamed Salah, because he has a 1.55 goals-per-game ratio and scores every 84 minutes. Of course, many African players can come for the record in the future, but the Jurgen Klopp's man is moving closer to smashing the particular record, as regards his two goals against the Sérgio Conceição's men yesterday.