5 Nigerian Footballers Who Collapsed On The Pitch While Playing

By Ezeanyakingsley (self media writer) | 26 days ago

Undoubtedly, many of our Nigerian footballers have lost their lives on the football pitch due to improper health check-ups and low health facilities in their various clubs. 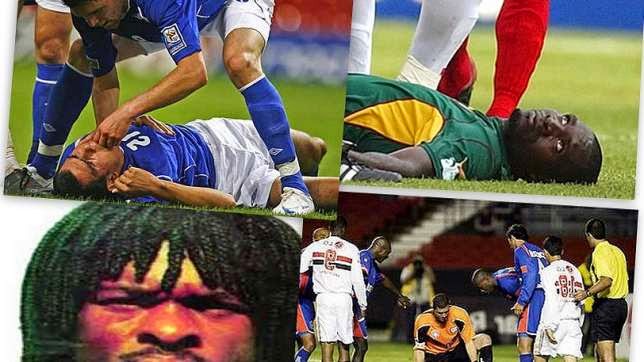 Due to this particular occurrence, a lot of health facilities have been established to help check and regulate the temperature of every player who might have any kind of health complication before allowing the person to feature in any match. Without wasting much of your time, let's take a good look at the 5 Nigerian footballers who collapsed on the field while playing against their opponents. 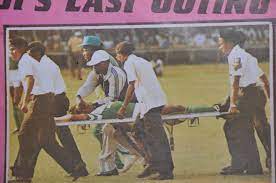 It feels so painful to recall the death of Samuel Okwaraji who happens to be the first Nigerian player to die on the pitch while playing for his country. He died at his early twenty while representing his country in a World Cup qualifier against Angola on August 12, 1989. A Necropsy made it public that the 24-year-old died due to an enlarged heart and high blood pressure. Indeed, his death brought grieve to the heart of many football lovers in Nigeria and outside Africa. 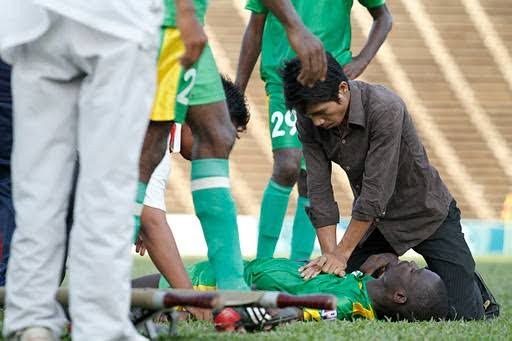 Orobosom happens to be a Warrior Wolves FC goalkeeper who got himself involved in the attack of some notorious hoodlum presumed to be the fans of the club that he played against before he played his away match against one of their rivals known as Enugu Rangers. Seemingly, goalkeeper Adun died on May 26, 2009, as a result of an internal Hemorrhage during a training season due to the attack he passed through three days before the incident. It was documented that he died in his late twenty. 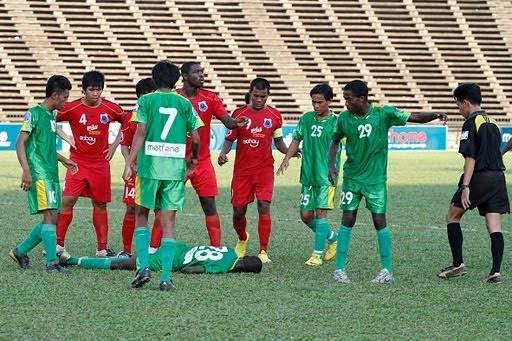 Wilson is a Nigerian footballer who played for the Prek Pra Keila club in Metfone, Cambodian league. He died on May 8, 2010, after he collapsed on the pitch why playing a game for his club at National Olympic Stadium. 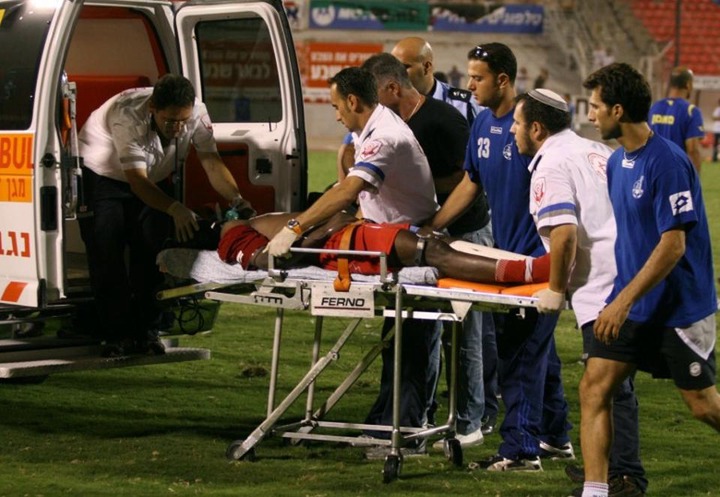 Henry collapsed on the pitch in 86 minutes while playing a friendly match for his club FC Balotesti at his early twenty. He was substituted into the game in the 76 minutes but was not too well to overcome the 40 °C temperature of the locality at that particular time. The doctors did everything within their power but could not save the 21-year-old Nigerian footballer at that critical stage. Reports claim that he died as a result of heart failure on August 5, 2012. 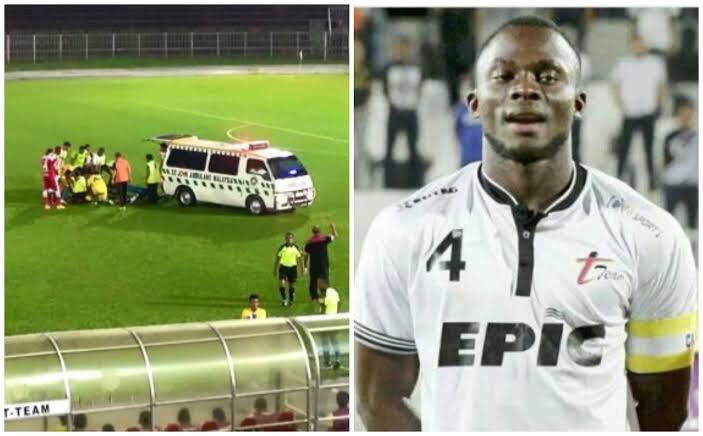 Sorrowfully, the 30-year-old Nigerian footballer slumped on the pitch 3 minutes after the friendly match between T. Team and Kelantan. He was rushed to the hospital where he finally gave up the ghost on June 13, 2015.