5 Reasons Why Tiwa Savage's New Song With Brandy Is Special

By Bismark5 (self media writer) | 3 days ago

Tiwa Savage's song 'Somebody's Son' is one of the most played songs in the country right now.

The R&B song is from her 5-track EP titled 'Water And Garri'.

The skyrocketing success of the song 'Somebody's Son' is a major win for Tiwa, as well as American singer Brandy, who's also featured in it.

There are some reasons why the song is special, let's take a look at them. 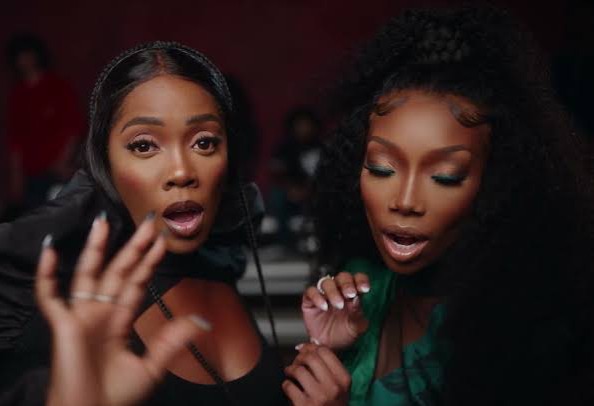 Two months after the release of the song, Tiwa has dropped a music video for the afro r&b track. The video did justice to the concept of the song.

In the stunning visuals, Tiwa and Grammy award-winning singer Brandy looked like they could be best friends sharing their heartbreak experiences, while drawing strength from each other. Both ladies showcased the beauty of sisterhood. And a lesson that a good man is worth the wait. 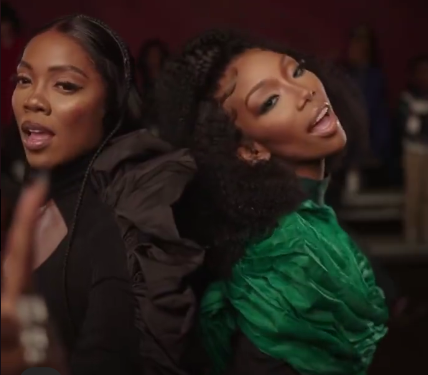 Brandy singing a few Yoruba lines was one of the highlights of the song 'Somebody's Son'.

But having a foreign artist identify with the culture was a thoughtful approach to the song. 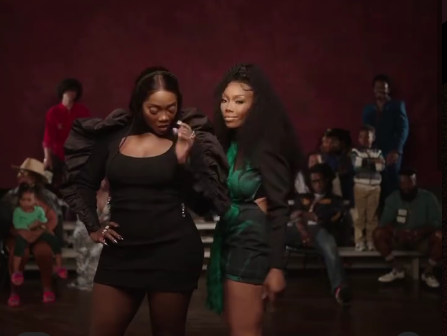 It Helped To Revive R&B

At a time in Nigeria when there's been a major shift of attention from R&B to Afro pop, it's heartwarming to see an R&B record attain commercial success.

Yet another proof that a song can just be mellow and still gain popularity in 2021. 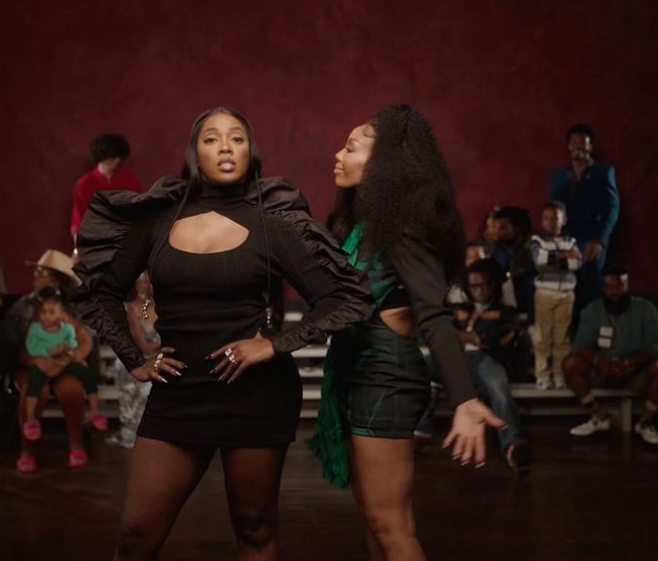 In the sense that they were a perfect blend vocally.

Tiwa's delivery was smooth, as well as Brandy, whose flawless harmony complimented the song.

The result is why the song is being celebrated across Nigeria. 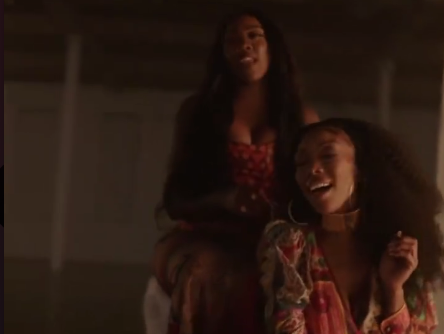 If there's anything that makes the song appeal to the general public, it's the title 'Somebody's Son'.

It was very smart of Tiwa to use such a catchy title for the song, one that every lady could relate to.

I think she saw the vision that using a title about yearning for love would build conversations around the song. And it did just that.

'Somebody's Son has become the most popular phrase on social media currently.