Detailed Analysis Of Daniel James Performance, As He Joins 4 Man United Legends In The History Books

Leeds United may have gotten a disappointing result in their game against Tottenham, but it was amazing to see former Manchester United forward score his first goal for his new club. The Welshman has joined four Manchester United legends to become the fifth player in history to score for both Leeds United and the Red Devils in the Premier League, after Rio Ferdinand, Alan Smith, Eric Cantona and Lee Sharpe. Against Spurs he made 40 touches, 13/20 successful passes, made 8 penalty box touches, fired 7 shots and made 7 crosses. 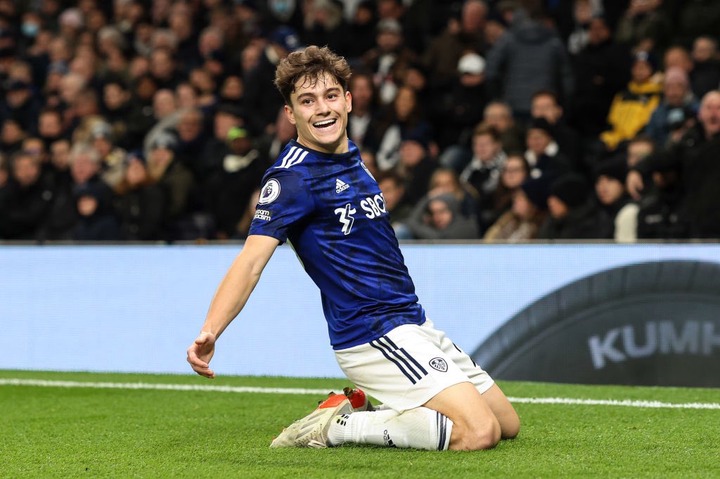 He also made 6/12 final third passes, fired 4 shots on-target, won 2 duels, created 1 chance, recovered the ball once and scored 1 goal. Daniel James has had four more shots than anyone else in the Premier League in November (13). In his first seven games for Leeds he had just seven shot, but in November alone, he has fired six against Leicester City and seven against Spurs. His first Premier League goal for Leeds United, means he has now scored 2 and assisted 2 in his last 10 appearances for both club and country. 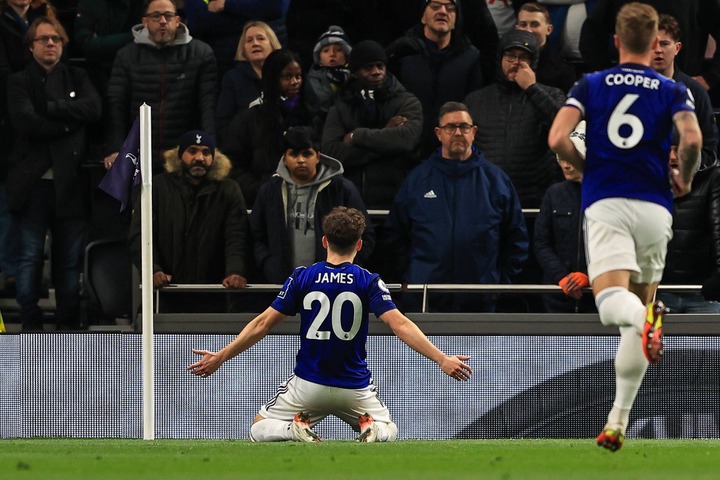