Opinion: Eden Hazard is quietly getting back to his best

Real Madrid fans had understandably lowered their expectations for Eden Hazard heading into the 21/22 season. When he first arrived, he was regarded as a superstar, the man who would lead the attack. However, the Belgian has had a turbulent tenure at the club, though he is quietly re-establishing himself in the side this season. 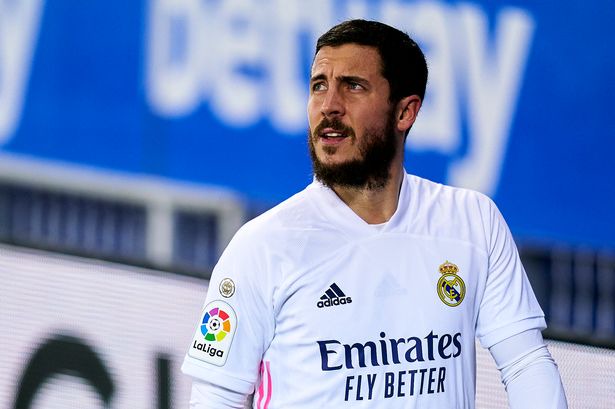 Hazard has found himself playing in a new role under Carlo Ancelotti this season.

The Belgian international is drifting inside and playing as what appears to be a number 10, as evidenced by his performance against Valencia.

There was certainly some doubt about whether he would be able to handle the trip to Mestella ahead of the match against Valencia. José Bordalás' team is highly energetic and physical, averaging 16.8 fouls per game, the most in the division.

The prospect of tough tackles flying in on Hazard had many Madrid fans breaking out in cold sweats, but he demonstrated throughout his 78 minutes that he was not only up to the task, but also capable of combating it. 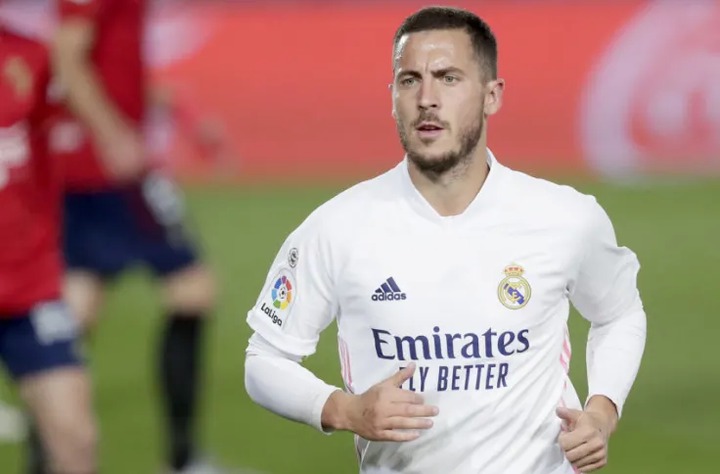 Eden Hazard was outstanding in Real Madrid's victory over Valencia.

Take note of the specific moment when he oversaw the ball out for a goal-kick while under significant pressure from Corriea on the opposite side. Overall, his body language indicated that he was confident in himself, and he was eager to get involved and have the ball.

He created a team-high six chances and completed a team-high three dribbles during his appearance against Valencia. While the headlines will undoubtedly be about Benzema and Vinicius, there is a case to be made that Eden Hazard was Real Madrid's most effective attacker in the first 45 minutes.

While Vini provided width on the left side, Hazard drew in and occupied central areas, resulting in a lack of width on the right side. In fact, aside from the Valencia game, Hazard's creative output has been relatively strong in the time he has spent on the pitch this season. He leads the team in key passes per 90, with 2.4, and has completed a total of 12 key passes, also a team high.

Hazard's shot-creating actions are also having an impact on the team. With 17 actions so far, he is only second to Benzema in total actions created.

Deeper inspection reveals that 14 of those actions have come from passing moves and only two from dribbles, indicating a shift in his game in which he is linking up the play rather than being the take-on machine he was at Chelsea. 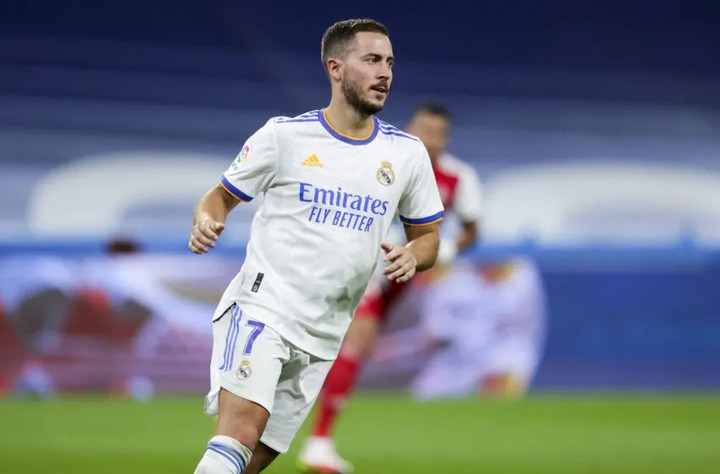 A comeback victory over Valencia. While we have yet to see this translated into a finished product, it is encouraging to see that Eden Hazard appears to be finding a groove and gradually contributing to the cause. As he gains confidence in himself and adjusts to his new role, he has the potential to become an important part of Carlo Ancelotti's system in the future.

How To Style Blazer Jackets In 5 Different Ways