Liberia vs Nigeria: Why Ighalo Should Start Ahead Of Osimhen On Saturday.

Former Manchester United striker Odion Ighalo was called up to the Super Eagles for their last two World Cup qualifying games against Liberian and Cape Verde. 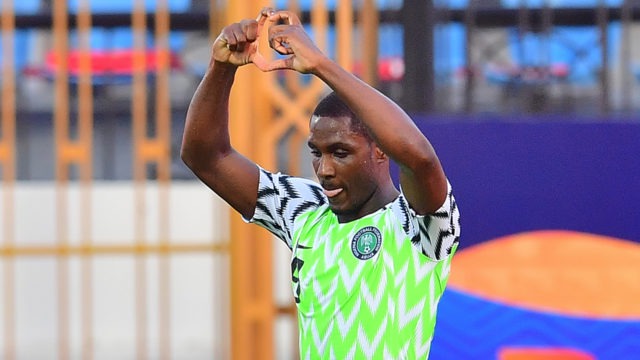 The 32-year-old striker announced his retirement from the National team after the 2019 African Cup of Nations in Egypt where he was awarded the Golden Boot after scoring 5 goals in 7 games for the Super Eagles.

However, the former Premier League striker is currently plying his trade with Saudi Arabia club Al Shabab, and he has already scored 9 goals in 11 games for them so far this season. 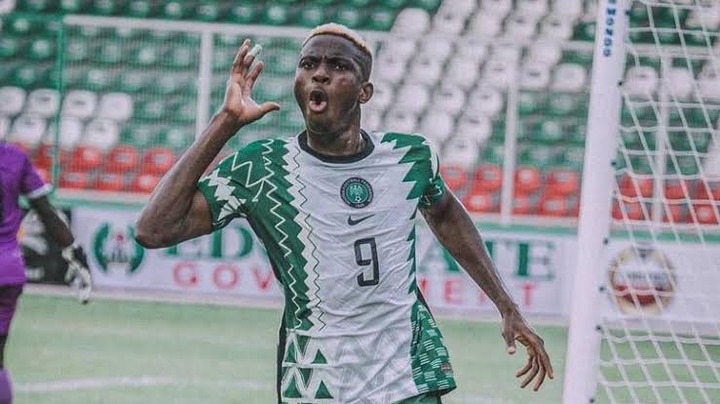 Nevertheless, Napoli striker, Victor Osimhen stepped up and secured the number 9 spot in the Super Eagles team following Ighalo's retirement, and he has been doing extremely well in that position. And due to how good he has performed for the Super Eagles in recent years, fans would want him to start against Liberia ahead of Ighalo on Saturday.

But I suggest that it would be wise for Gernot Rohr to start Ighalo ahead of Osimhen on Saturday, and I have my reasons for saying this.

Why should Ighalo start ahead of Osimhen on Saturday? 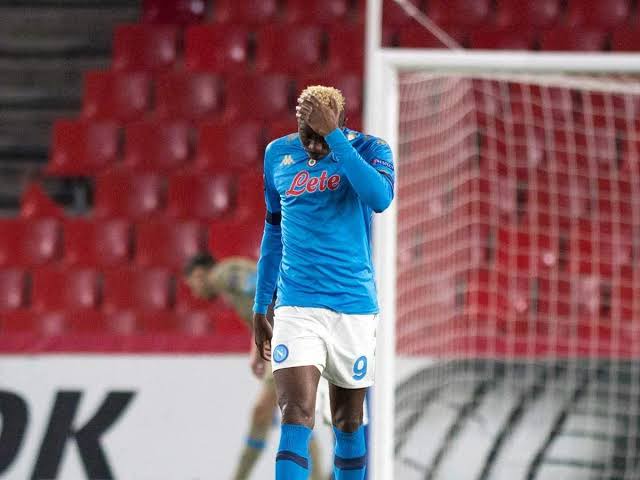 1. Osimhen's recent injury scare: Osimhen suffered a muscle strain in training in October, that saw him miss Napoli's next two games against Salernitana in the Serie A and Legia Warszawa in the Europa League.

He then returned to action in Napoli's 1-1 draw against Hellas Verona where he played 87 minutes of the game. And I think it would be wise to rest him from the start on Saturday and later introduce him in the second half. 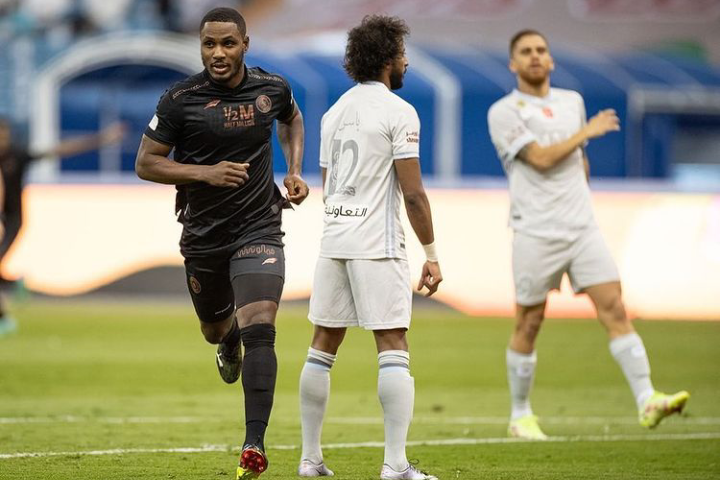 2: Ighalo's current form: Ighalo has been on a red hot form for Al Shabab this season, scoring 9 goals in 11 games. So it would be wise to start him in the game to allow him to continue with his good form in front of goals. He is also a big striker as far Super Eagles team is concerned, and as Gernot Rohr has decided to recall him from his retirement, it would be nice to start him as far he is in good shape/foam to start. 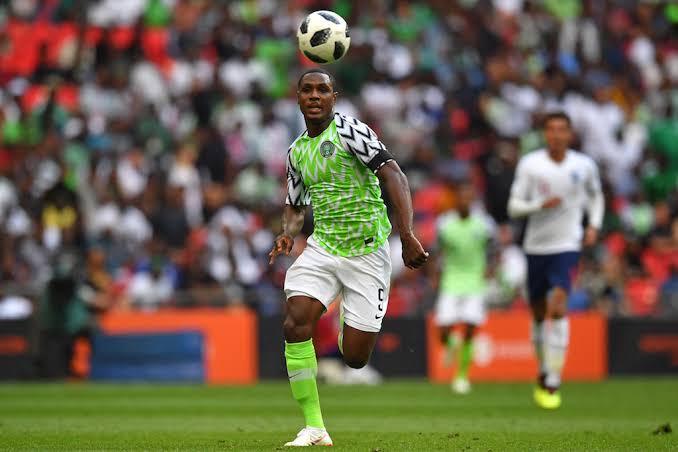 Ighalo has scored 16 goals in 35 games for the Super Eagles before his retirement, and it will be interesting to see him in action for the National team once again after 2 years. 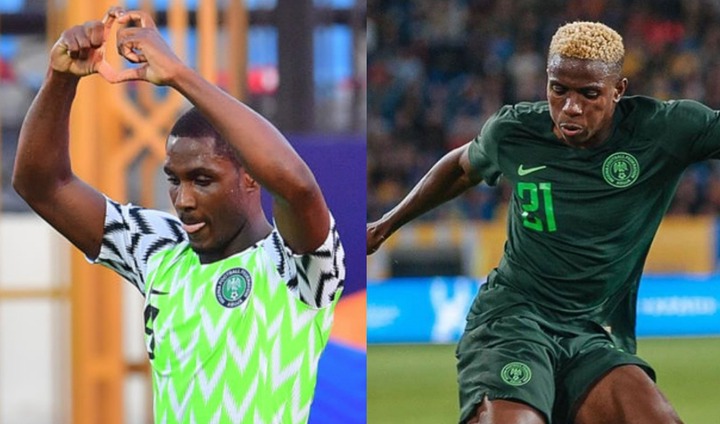