By IlohGabriel (self media writer) | 16 days ago

It is no longer news that the Big Brother Naija Season 6 "Shine Ya Eye Edition" is finally over with Oyeze Hazel Onou, popularly known as White Money, emerging as the winner of the Show; a development which was very well celebrated by a lot of his fans, and even fellow celebrities. 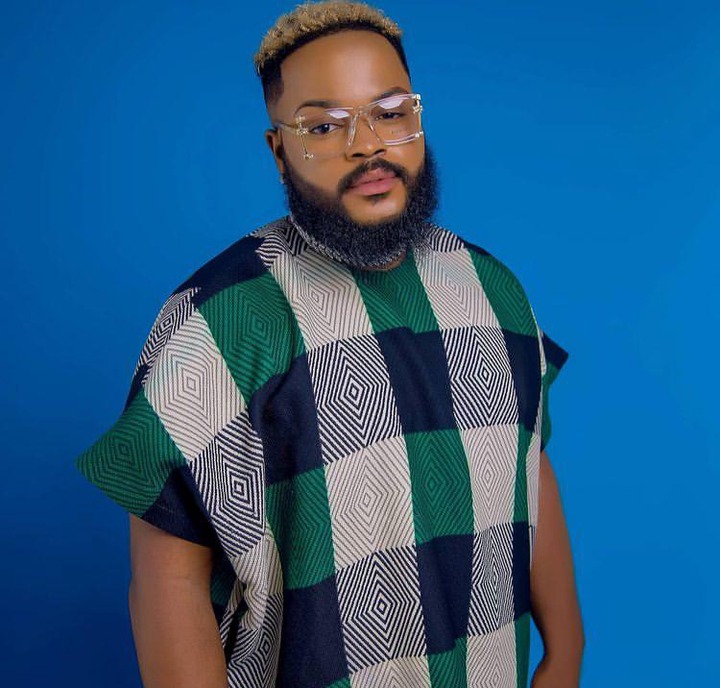 While White Money was in the BBNaija house he exhibited some unique traits which needs to be emulated, which also earned him a lot of fans in the entertainment industry. Here are 5 things we can learn from White Money that can make us champions in our own areas of life. 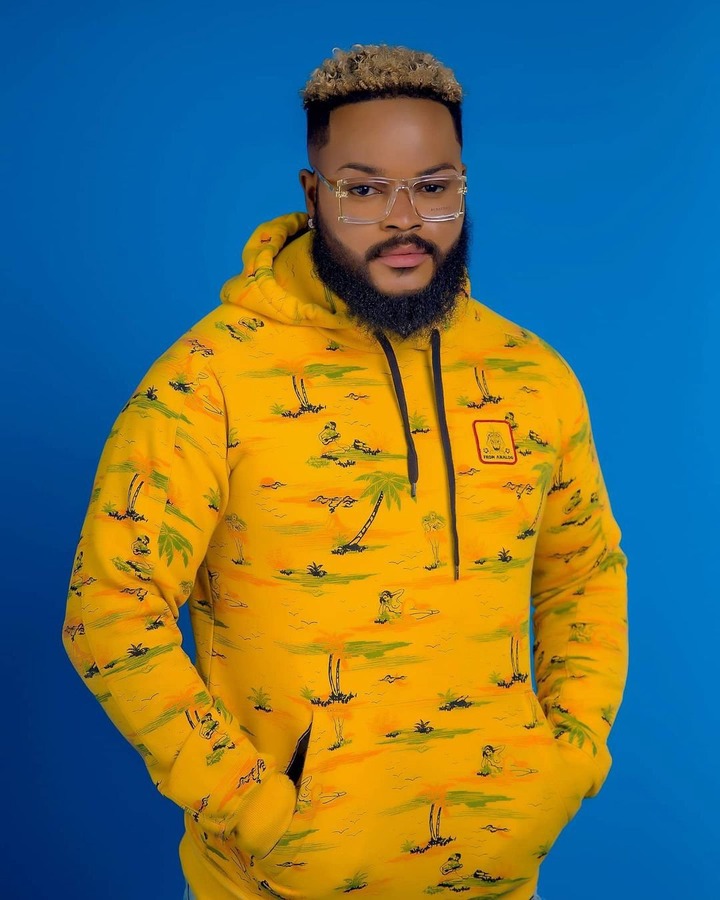 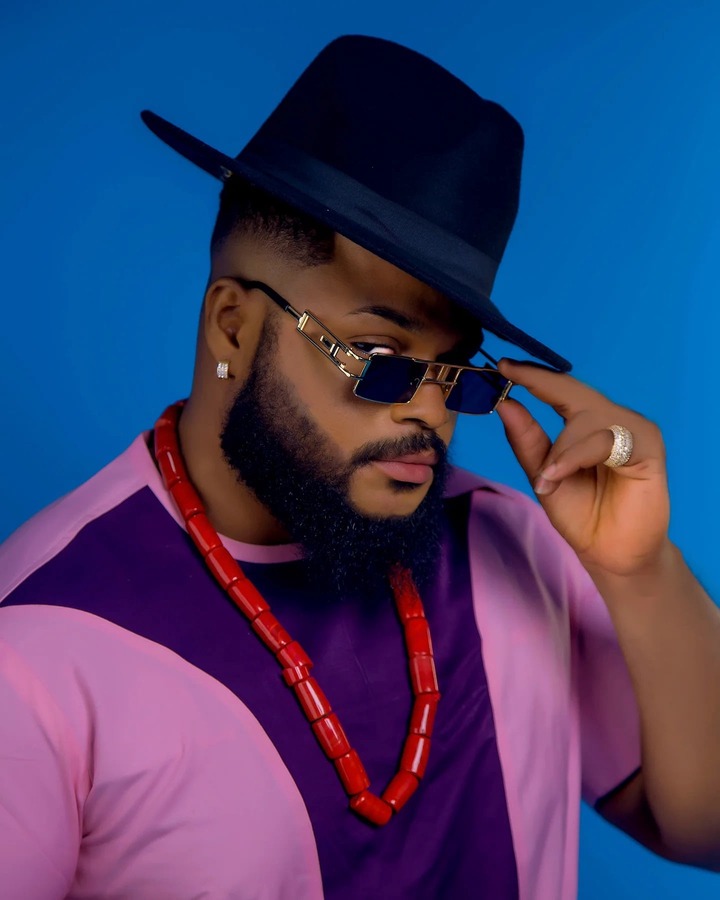 White Money had a winning mentality while he was in the house, and he worked towards it. He could be heard on certain occasions making statements like, "my ancestors will not be happy with me if I chose love over winning the money", "I'll give 10% back to the street if I win the money." All these shows that he was determined to win, and he indeed won. 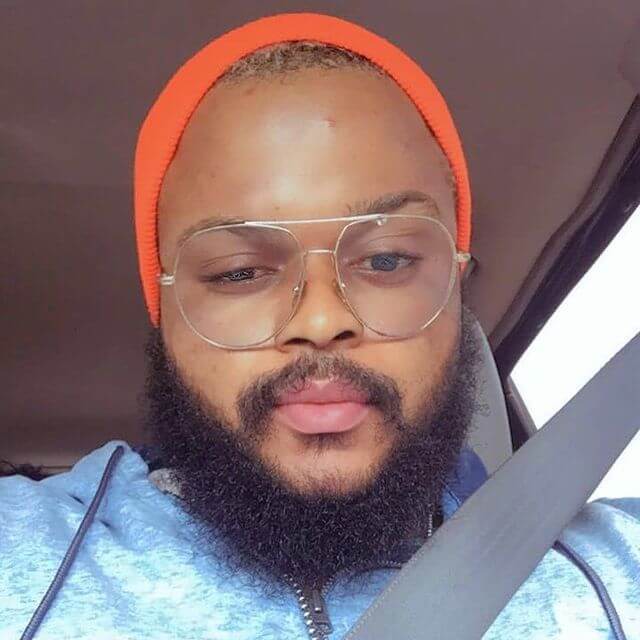 On several occasions, while in the BBNaija house, White Money displayed self-control. An example was when Angel went unclad in his presence; he just made jest of it and moved on; this got him a lot of praises from people including Daddy Freeze. Also, when some housemates got on his nerves, he controlled himself not to lose his cool.

4. University Degree Is not a condition precedent for success 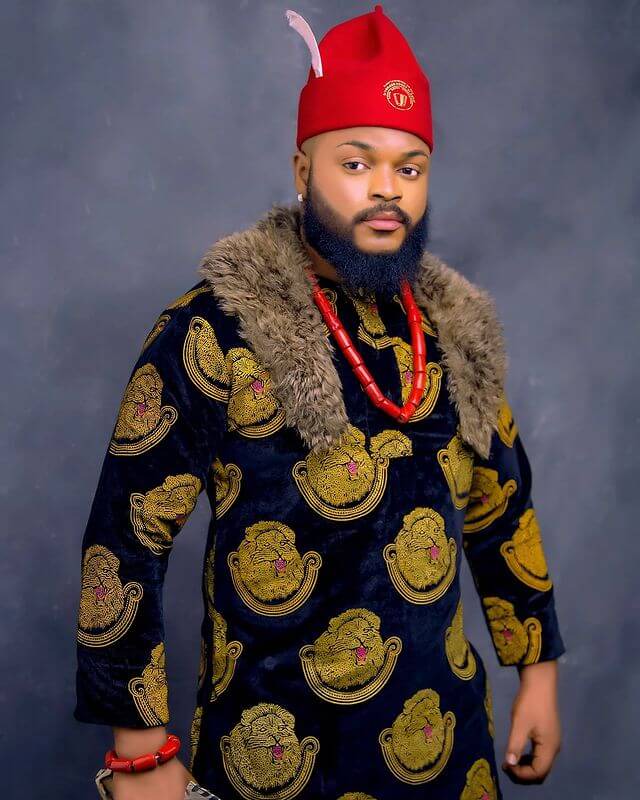 White Money never visited the four walls of any higher institution to acquire formal education, but today he's a millionaire, a landlord, and a car owner. This should serve as a motivation to everyone out there who didn't also get a degree in the university that they can still become successful just like White Money. 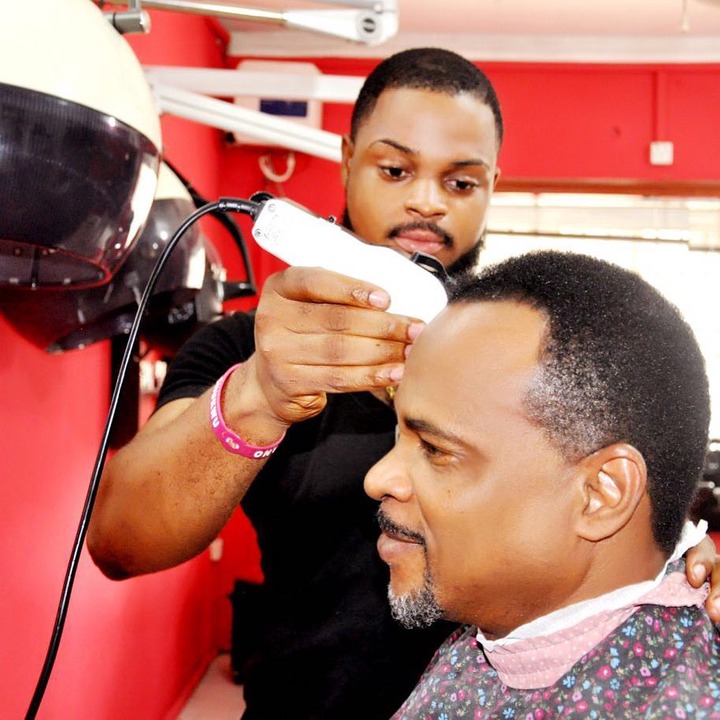 It is no longer news that white Money had engaged in several menial jobs to make ends meet before he became famous; he has worked as a plumber, okada rider, barber, and he has also fixed generators before he became famous, and this should inculcate in the youths of today the need to learn a skill as the its importance cannot be overemphasized.

6. Show Love and Kindness to Everyone 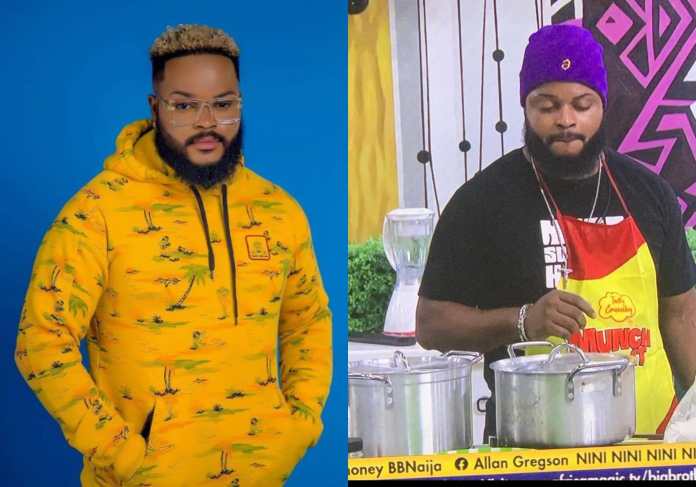 White Money was always known for the kindness and love he showed to the rest of the housemates while he was in the house. He always cooked for them, gave them advice when needed, and also took care of the house chores; these attributes of his won him the hearts of many including fans, fellow housemates, and a lot of celebrities.