Pogba's contract is remaining less than a year to end, and many European giants are seeking to secure his services next summer. Manchester United are reportedly making plans to make Paul Pogba their second-highest-paid player behind Cristiano Ronaldo and above David De Gea. 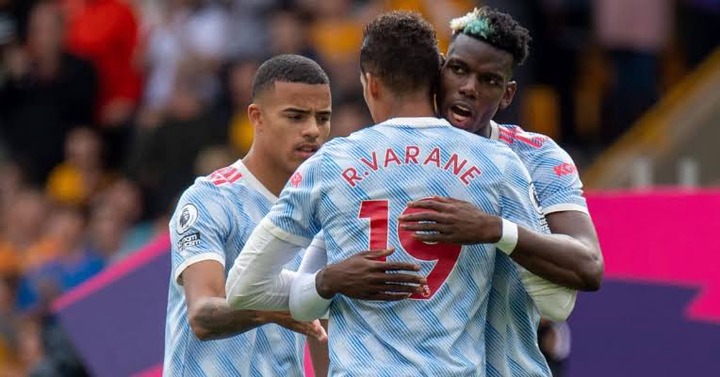 The Red Devils need to commit him to the club before January, or else Paul Pogba will be free to agree on a pre-contract with any club of his choice. Should this happen, this will be the second time Manchester United will lose the playmaker for free in his career.

However, Manchester United manager Ole Gunnar Solskjaer once revealed that talks are still ongoing, and according to the latest reports, Raphael Varane, who happens to be his national teammate, is now convincing Paul Pogba to stay in Manchester United. 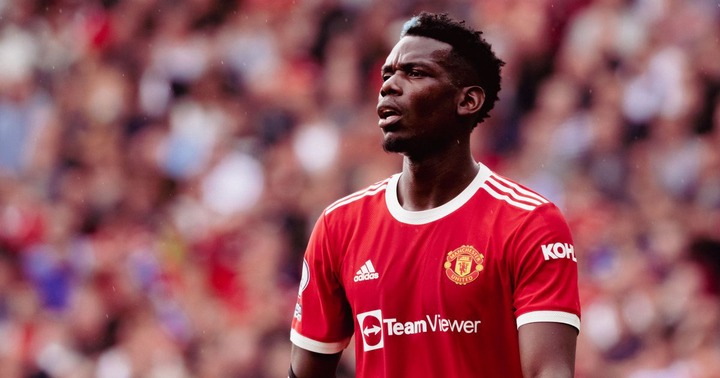 While being interviewed, Raphael Varane said, "It's, of course, his decision, but I hope he stays here for a long time and commits his future to Manchester United". He also revealed that Paul Pogba convinced him to move to Manchester United after the two of them discussed during the international duty. 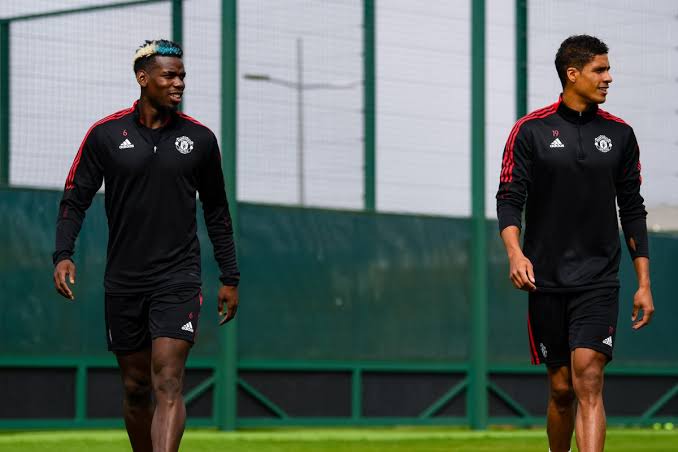 Raphael Varane is eager to see Pogba extend his contract with Manchester United before the next summer.