I Woke Up In Tears this Morning And Couldn't Sleep, I Can Hear Gunshots And Cries- Kiddwaya

By Obodokasi (self meida writer) | 12 days

Popular reality television star, Kiddwaya, has revealed that he woke up this morning crying profusely and could no longer sleep. He went on to reveal the cause of his sleeplessness. 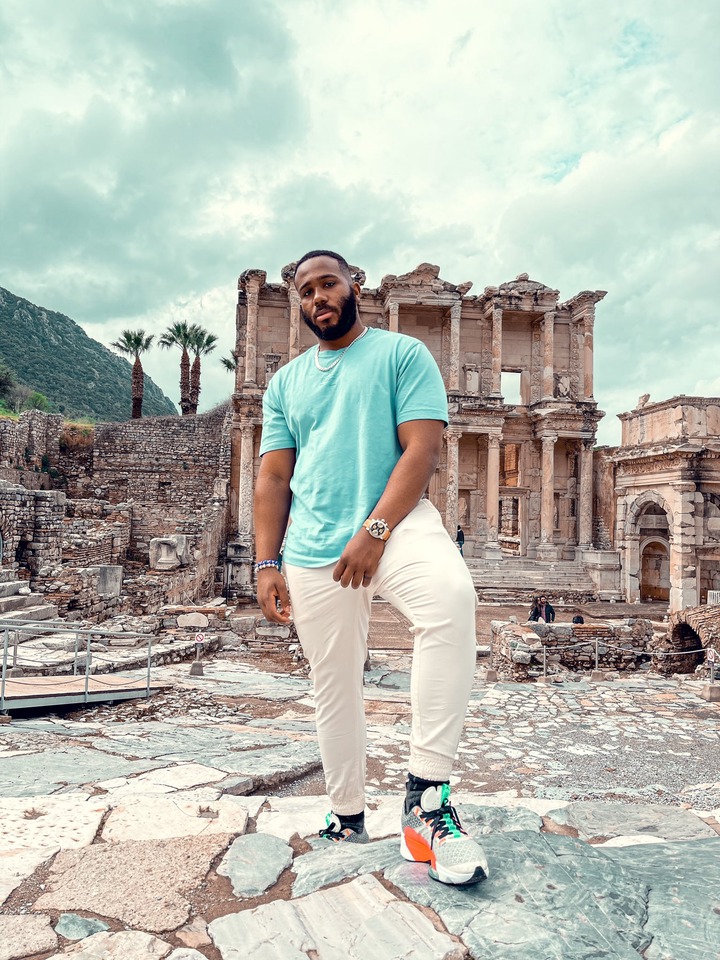 Kiddwaya who is a former contestant at the last year's edition of the Big Brother Naija Television Show is also the son of popular billionaire businessman, Terry Waya.

The reality TV star shared a tweet this morning wherein he expressed sadness over some certain things going on in the country today. He even said that he could not even sleep.

Some persons may think that celebrities and rich people do not cry, but obviously this thinking is wrong, as Kiddwaya himself has announced this morning that he too has been crying. 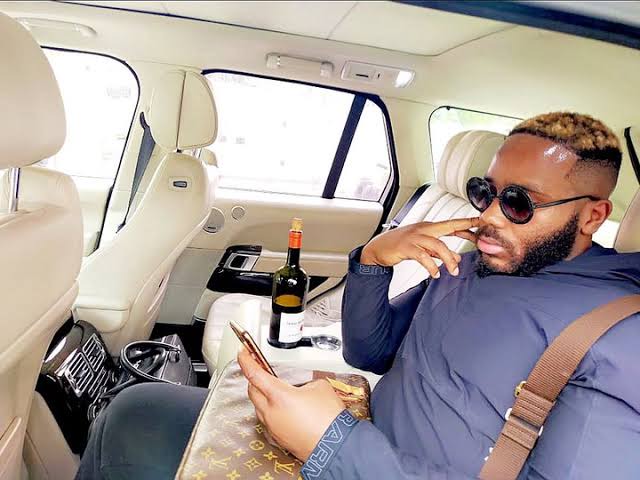 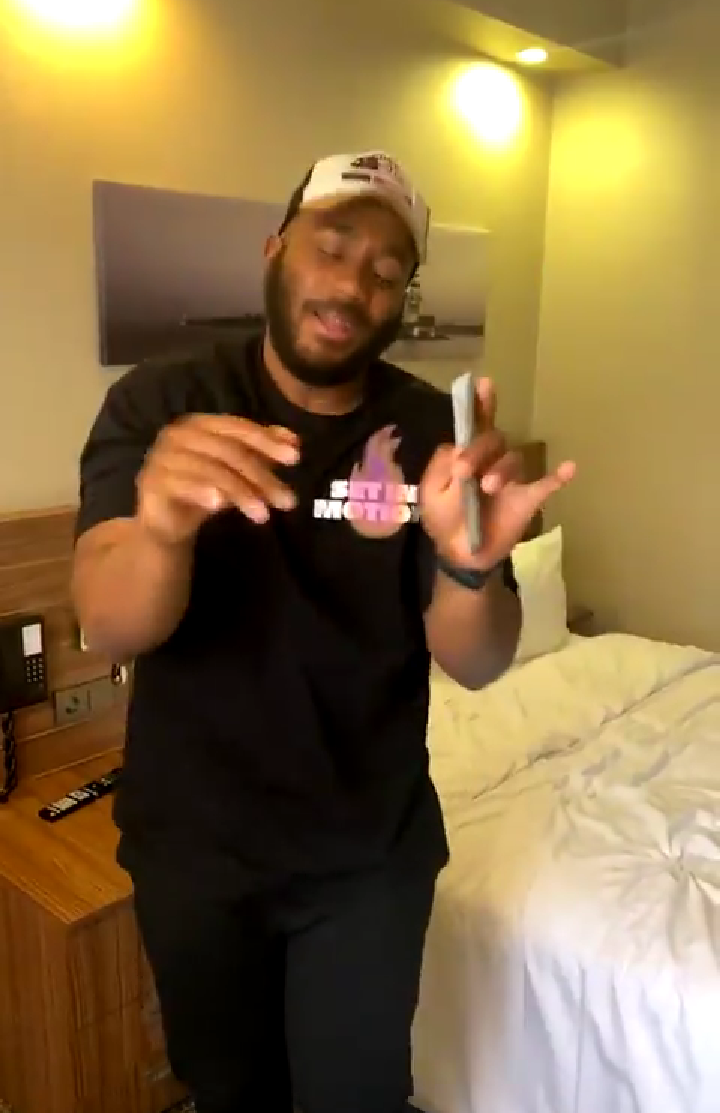 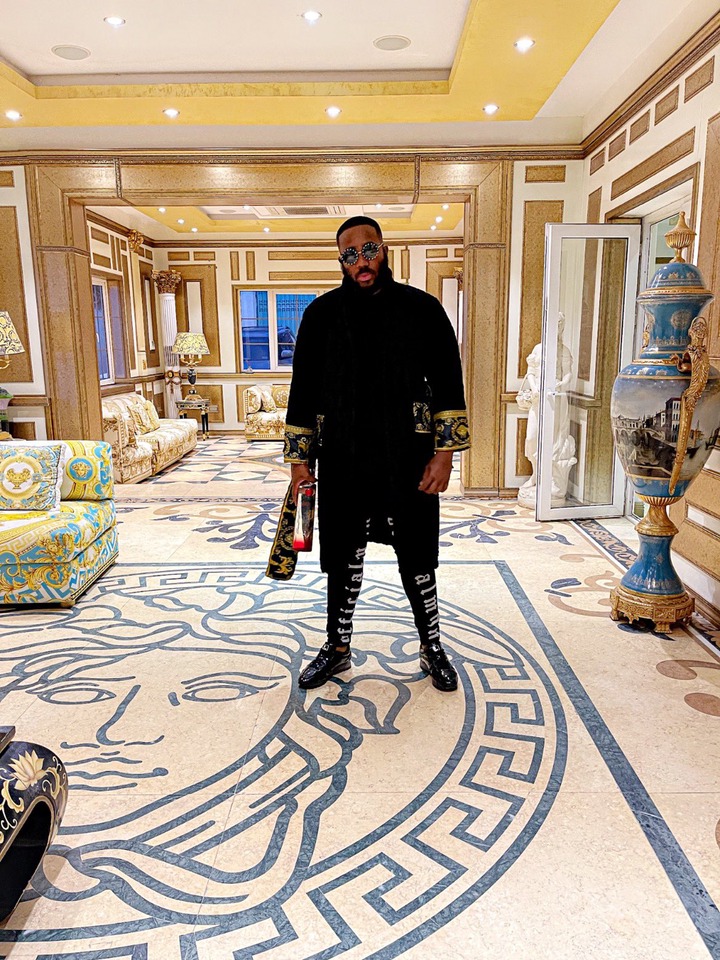 Revealing what has been bringing him to tears lately, Kiddwaya said that he woke up with tears and could no longer sleep because he now hears gunshots and cries in his dreams.

The visibly sad and heartbroken Kiddwaya further said that our nation, Nigeria, is burning and on the verge of collapsing, and that is the reason why he is weeping. 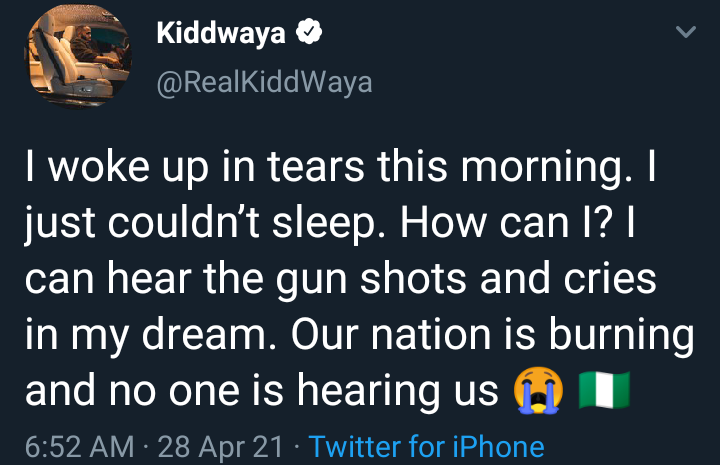 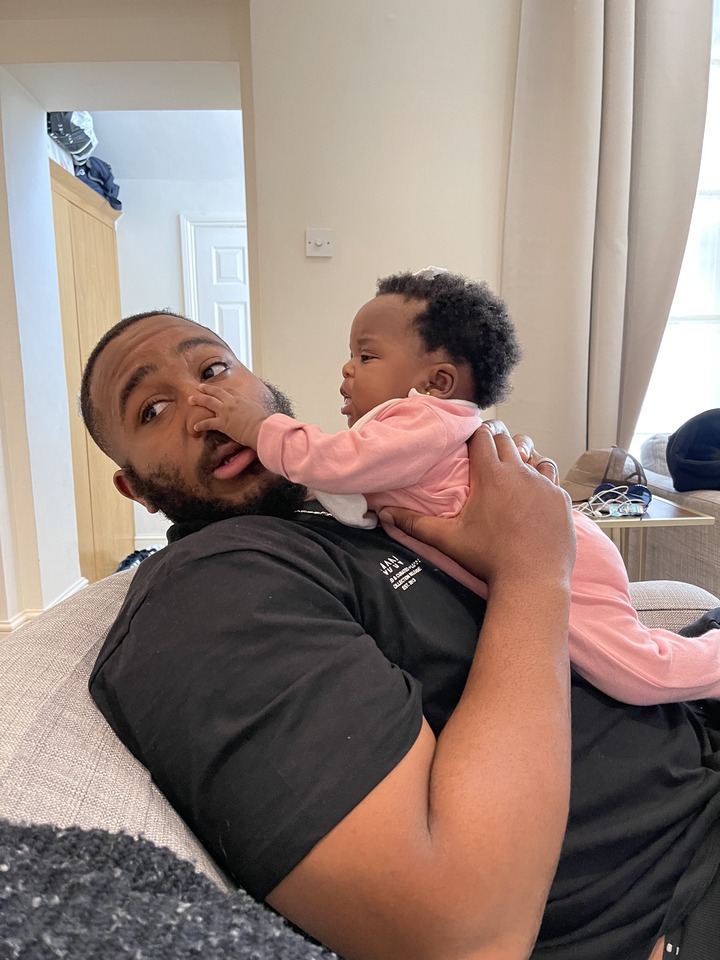 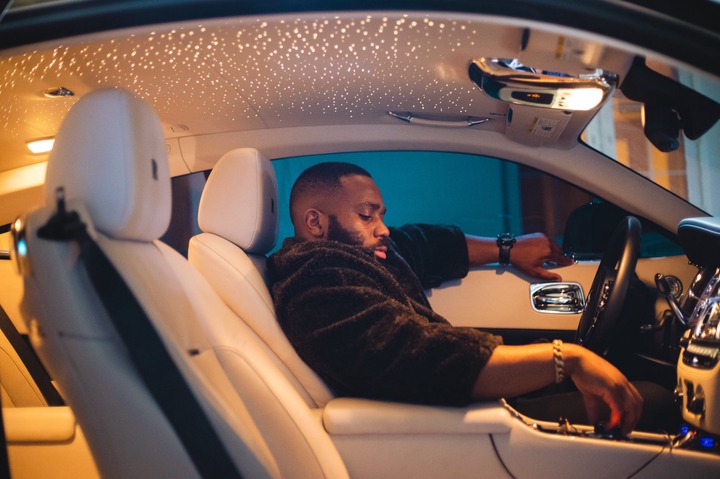 Recall that Nigeria has been having a lot of security issues lately leading to the deaths of people, Kidnappings, banditory and emboldened terrorists activities.

Most persons have expressed worries and sadness over the decaying security issues. Yesterday it was Senator Smart Adeyemi at the floor of the Senate, today it is Big Brother Naija former housemate, Kiddwaya.

Reacting to the tweet, most persons have called on Kiddwaya to stop crying but to actually be ready to defend himself and his fatherland.

Others have said that Kiddwaya is one of the reasons Nigeria is facing security problems. Because he walks around with several policemen, who should be deployed elsewhere to attend to serious issues. 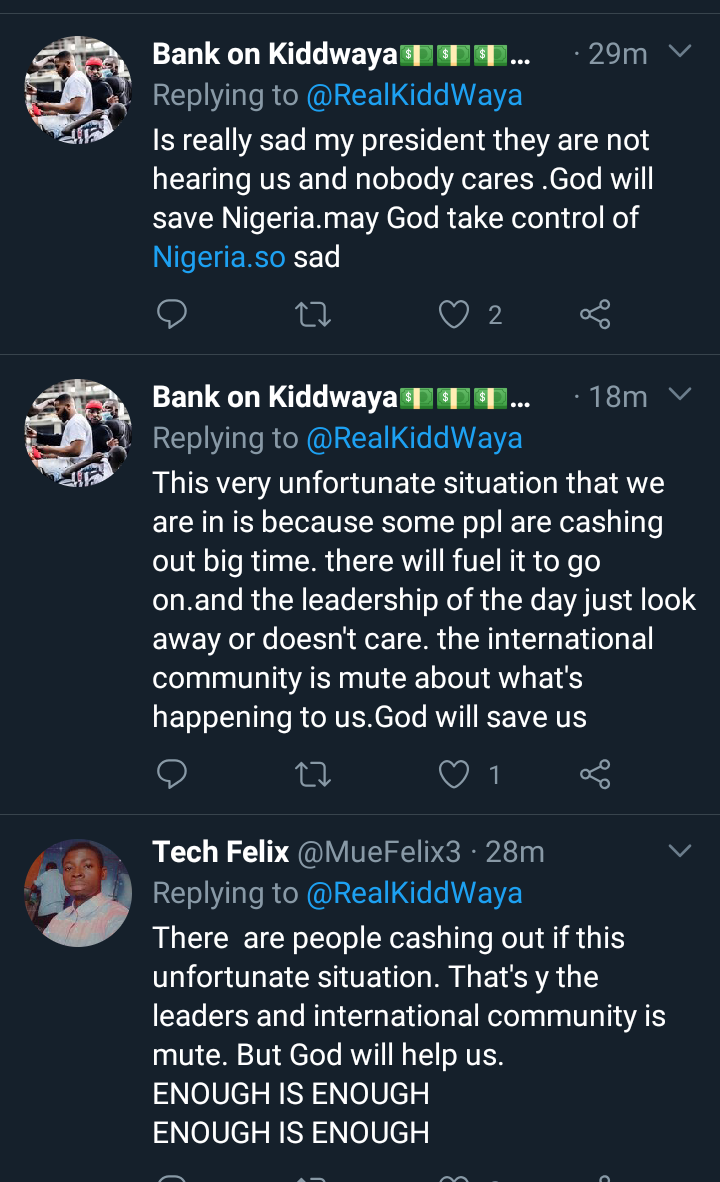 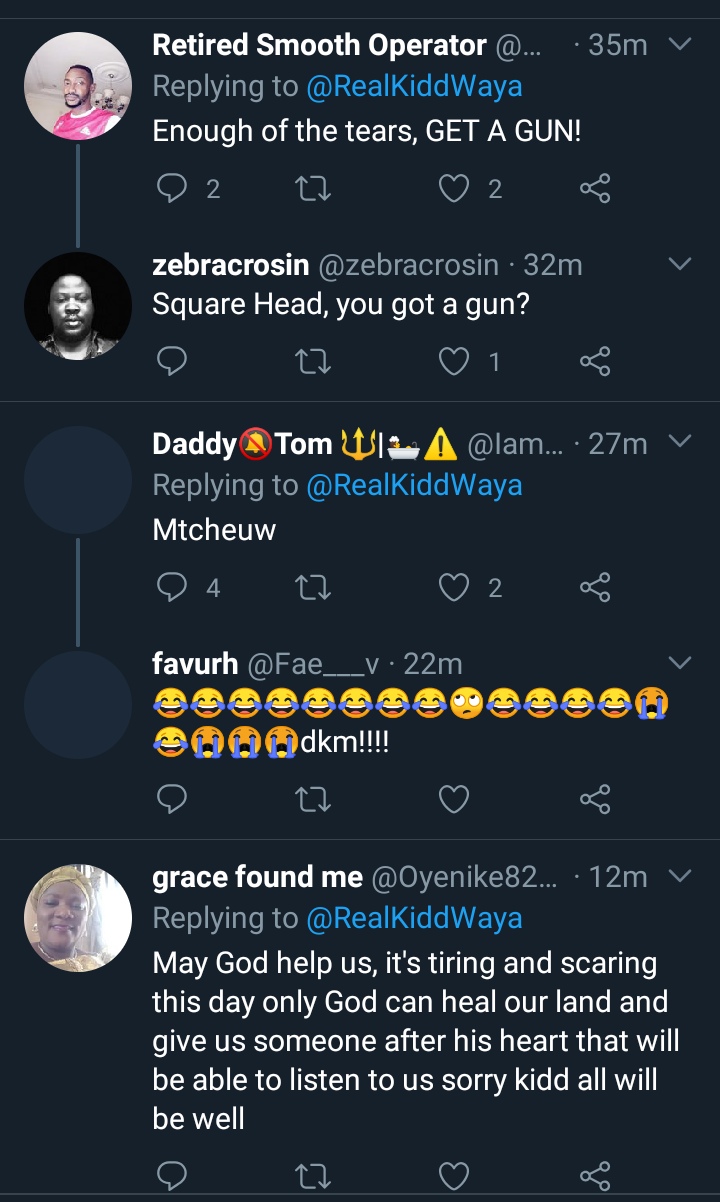 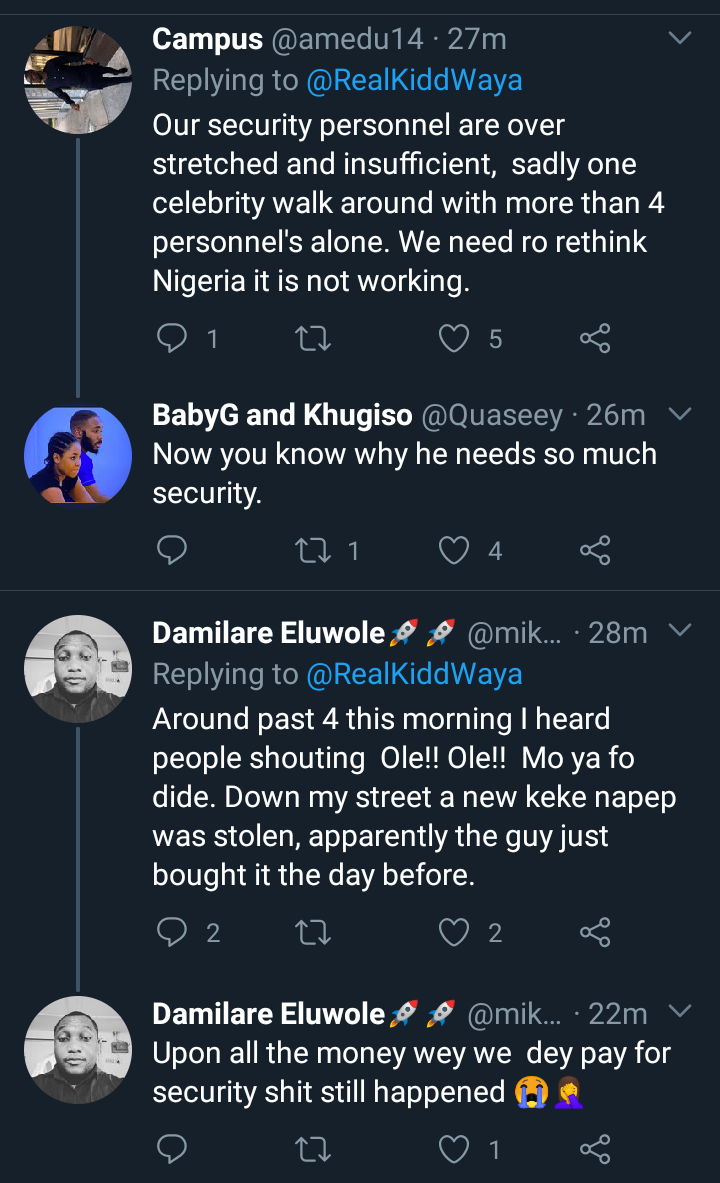