Nobody Beat Me Up In Lagos, That Person is Not Me," Crossdresser James Brown Tells Fans

By Greatblize (self meida writer) | 1 months

Nigerians have been lamenting against the brutality leveled upon popular crossdresser James Brown by some Lagos boys in a viral video uploaded yesterday. 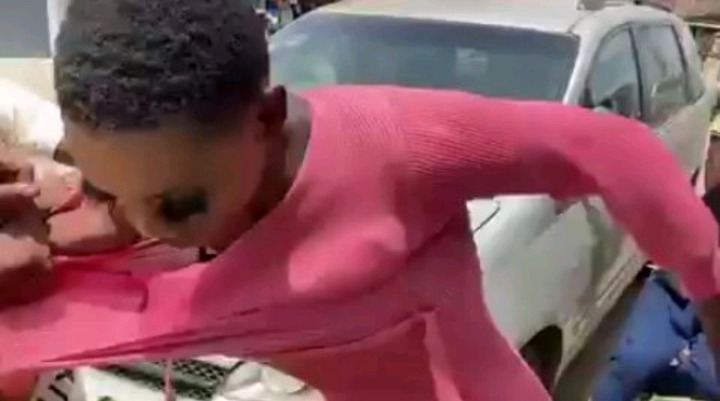 In the video, a crossdresser with a striking resemblance of James Brown was seen been beaten and harassed by some rough looking Lagos boys.

The video had trended on Instagram with many Nigerians and fans of James Brown reacting and condemning the inhumane treatment melted upon the cross dresser.

But in the later hours of today, popular crossdresser James Brown had taken to his official Instagram account to share a video of himself, where he had debunked the viral video going round the internet. 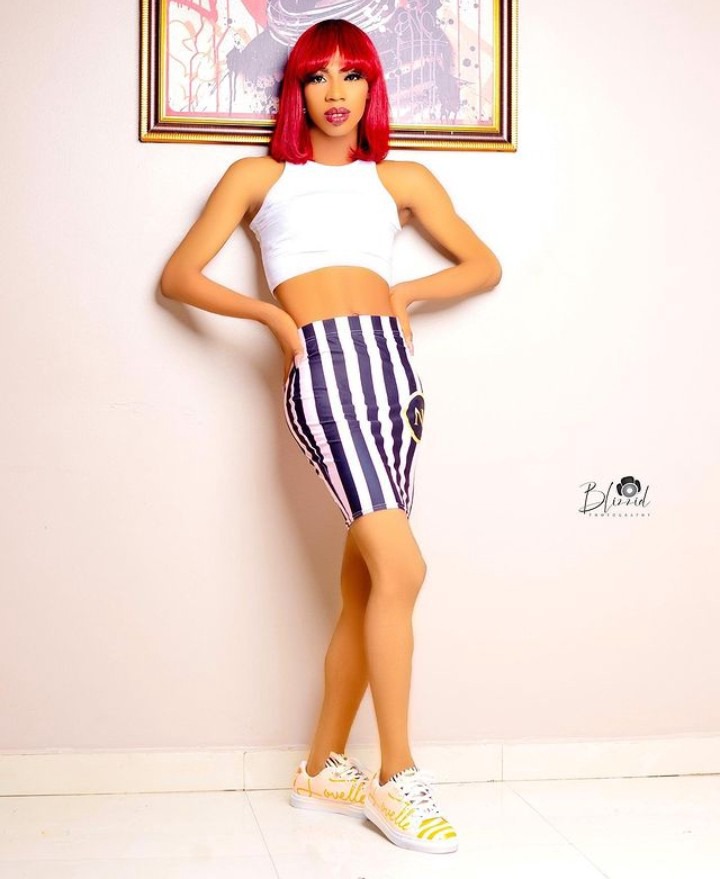 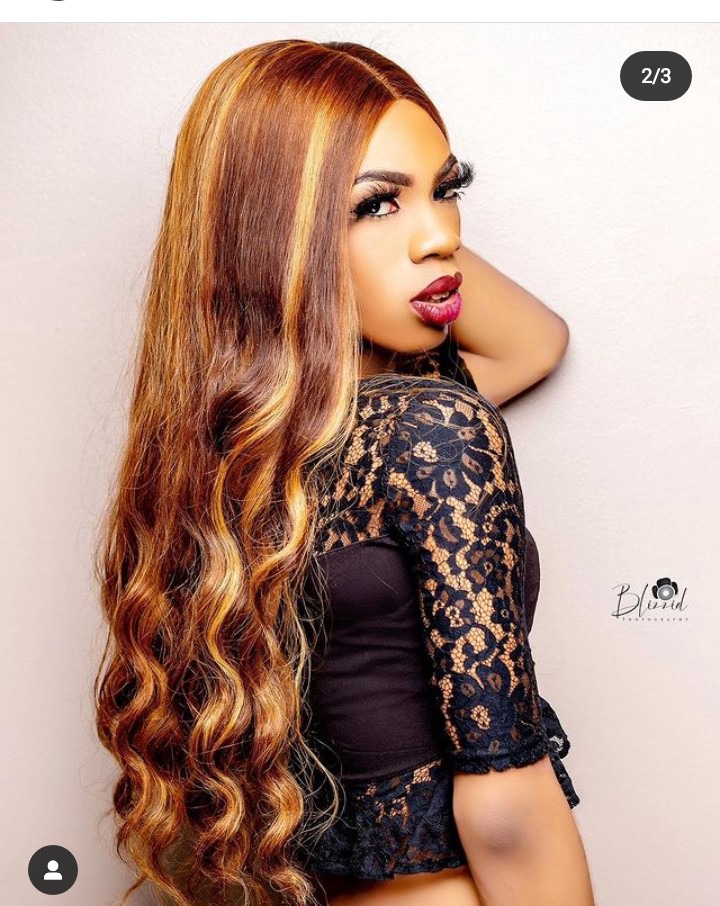 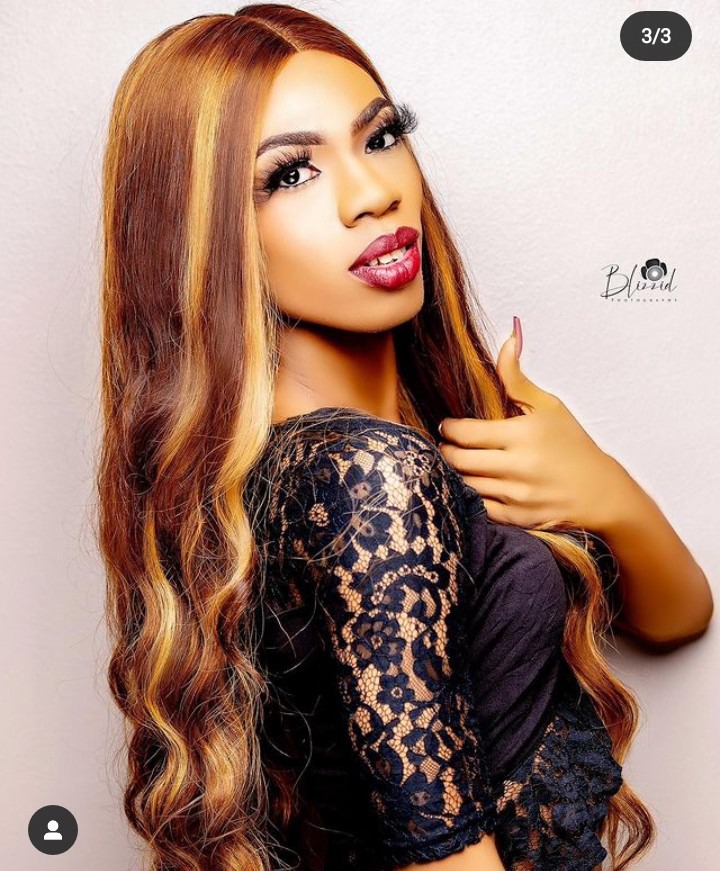 The crossdresser who was looking hale and hearty in the video, said that no one had touched him and that he was ok, he thanked his fans who had reached out to him out of concern to know if he was fine, he further went ahead to say that he would set up an investigation to find out more about the other crossdresser whom was beaten and humiliated in the viral video.

Following the release of the video by James brown, his fans were overjoyed and thanked God that nothing had happened to the crossdresser.

Below are some photo extracts from the video posted on the crossdresser's story: 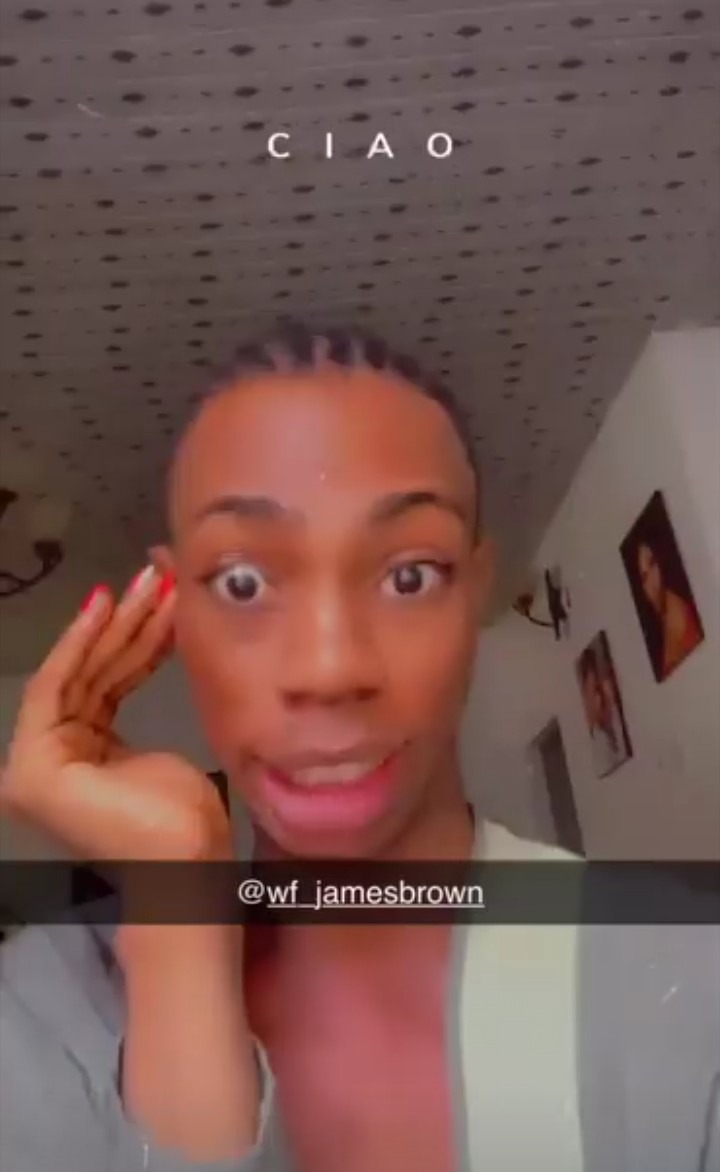 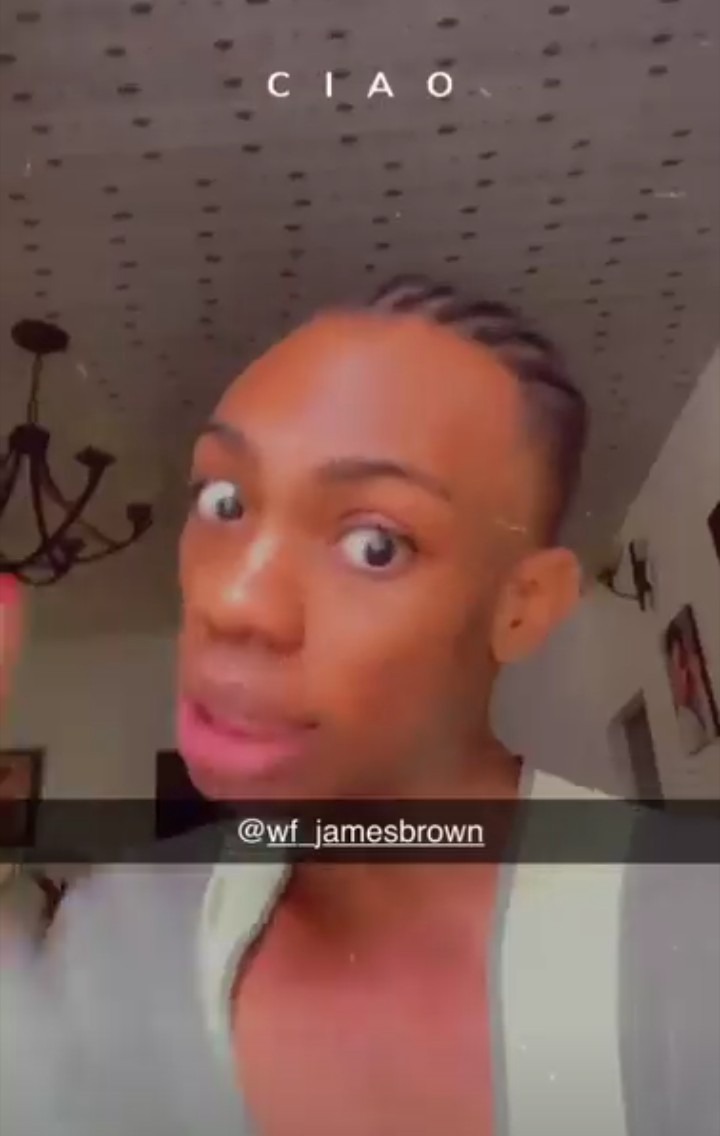 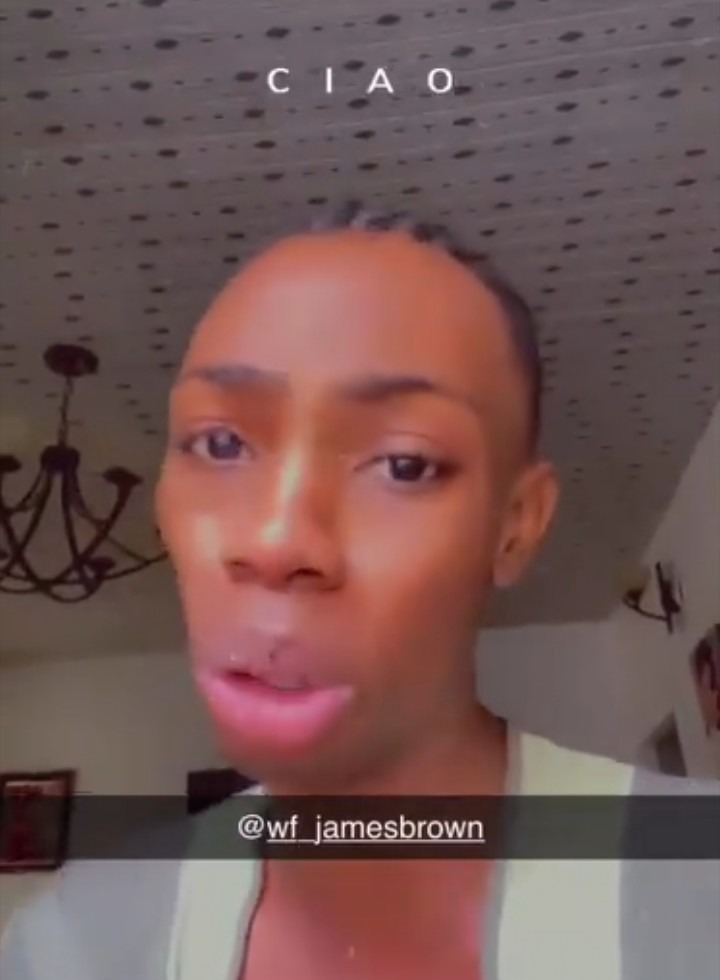 Lovely Photos Of Nollywood Twin Actresses, The Mmekas With Ken Eric, Nonso Diobi, Others On Set

Check Out Photos of Sultan, The Turkish Man Who Is So Tall