By Irreplaceble (self media writer) | 17 days ago 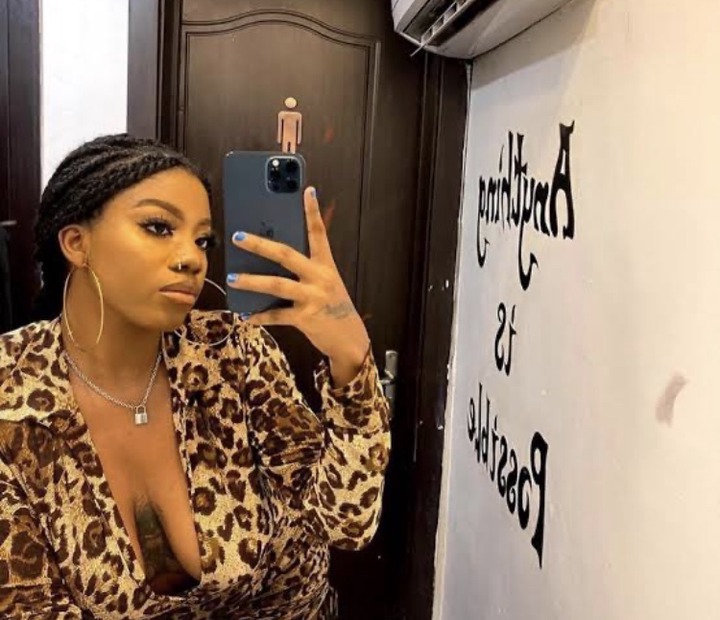 viewers are of the opinion that, she must have watched video clips were she was slut shamed by these house mates.

The affected house mates are; Jakie b , Nini and Michael. During the show, Jackie B told jaypaul that Angel hid a shoe she borrowed from her and had refused to return it despite repeated request .

Jakie B also revealed that Angel’s explanation was that she didn’t know where she kept it.she did however, claimed that Angel returned it after several hours.

Michael earlier stated during a conversation with Maria and Pere that, if he wanted he would fu**k the shit of Angel but , doesn’t want to because of her freak and detest her flirtatious lifestyle ,citing more reasons why he can’t date her outside the house

Finally, Nini , Maria and Peace mentioned that, Angel carried herself like a big girl In the house, despite the fact that her downside was so messy, adding that her dirtiness gained her more enemies.

Content created and supplied by: Irreplaceble (via Opera News )