Ekiti, Ondo And Osun Deployed Amotekun In Forest And Boundaries Against Herdsmen.

By Greatmumjames | self meida writer
Published 24 days ago - 23 views

Due to recent killings and destroying of people's farmlands and properties, Ekiti, Ondo and Osun, deployed Amotekun in forest reserves and boundaries against herdsmen. 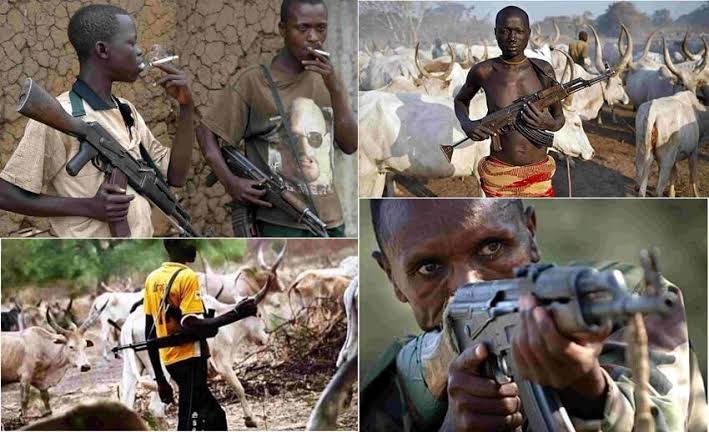 South west states, including Ekiti, Ondo and Osun have deployed Western Nigeria Security Network, Amotekun Corps, in their forest and boundaries to check the activities of killer herdsmen. 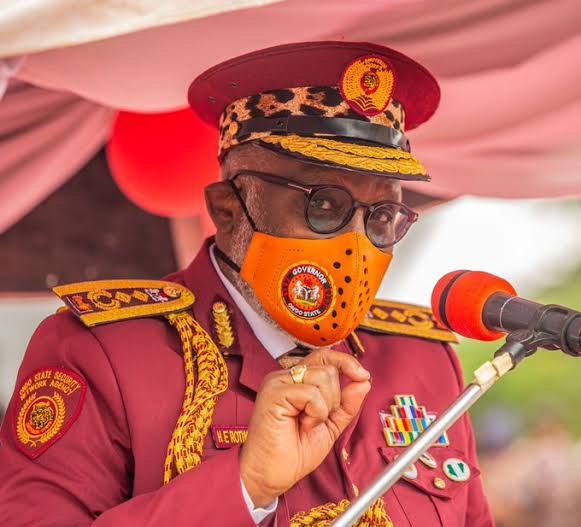 Although, Miyetti Allah Cattle Breeder's Association of Nigeria, initially opposed the order, at a meeting its leaders had with Nigeria Governor's Forum and Akeredolu, of which the cattle breeder's accepted the Ondo state Government's directives.

Despite the order that herdsmen should vacate forest reserves, Akeredolu also banned cattle movement along the highways, and within the cities, night and underage grazing.

The Commander, Ekiti Amotekun Corps, Brigadier General, Joe Komolafe (retd.) said operatives of the agency were working hard to ensure that forest and indeed the state are safe. 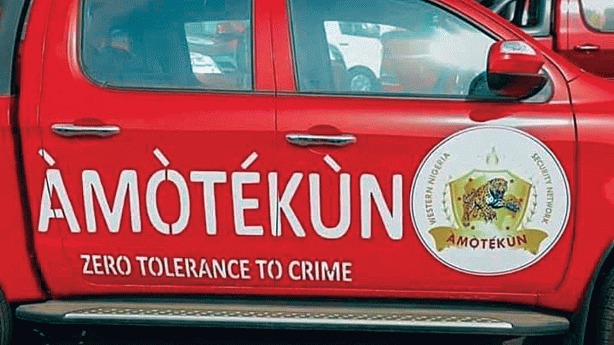 Komolafe the Commander said "we are carrying out patrols and monitoring of events. We liaise with the Amotekun Corps in Ondo and Osun state to tell us nature of movements in our forest and boundaries".

Do you think Akerodolu's policy is a way forward?

bisa kdei oladipo diya philip emeagwali toyin abraham husband uk visa fee in nigeria
Opera News is a free to use platform and the views and opinions expressed herein are solely those of the author and do not represent, reflect or express the views of Opera News. Any/all written content and images displayed are provided by the blogger/author, appear herein as submitted by the blogger/author and are unedited by Opera News. Opera News does not consent to nor does it condone the posting of any content that violates the rights (including the copyrights) of any third party, nor content that may malign, inter alia, any religion, ethnic group, organization, gender, company, or individual. Opera News furthermore does not condone the use of our platform for the purposes encouraging/endorsing hate speech, violation of human rights and/or utterances of a defamatory nature. If the content contained herein violates any of your rights, including those of copyright, and/or violates any the above mentioned factors, you are requested to immediately notify us using via the following email address operanews-external(at)opera.com and/or report the article using the available reporting functionality built into our Platform