3 Nigerian Comedians With Over 1,000,000 Subscribers on Their YouTube Channel

By EchoExpress (self media writer) | 19 days ago 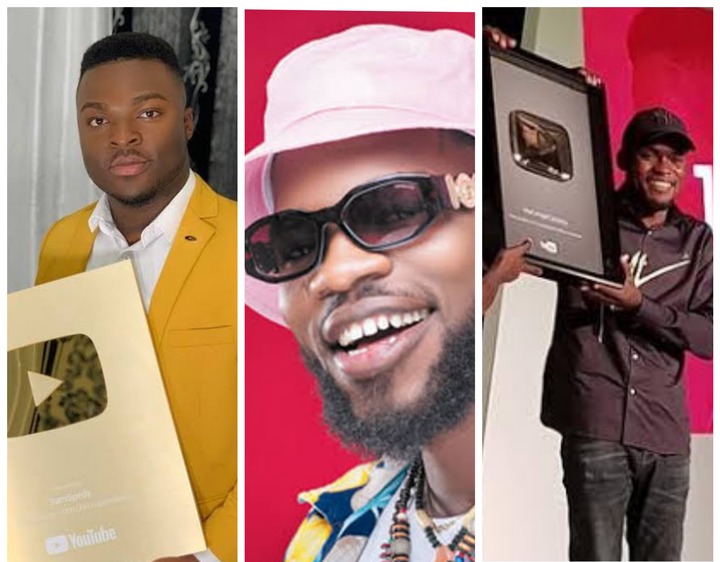 Comedy business is one of the biggest businesses in the Nigerian entertainment industry, while there are so many comedians doing what they know how to do best, and showcasing their talents via creating videos on YouTube, there are certain comedians with so many subscribers that crosses the one million subscribers mark, these group of comedians includes. 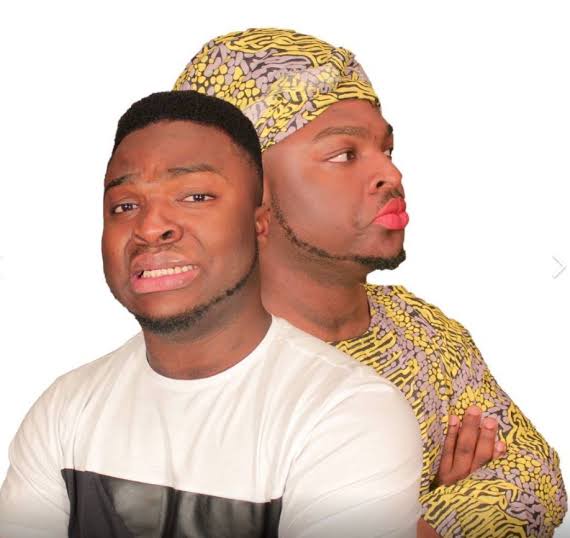 Sam Speedy: he is one comedian with a lot of content on his YouTube channel, his comedy skill is such that is very exciting and has been able to amass him a subscriber number of 2.15 million active subscribers on his channel, which makes him a force to be reckoned with, especially when you go through his comedy content that are downright funny and is a guarantee to crack you up. 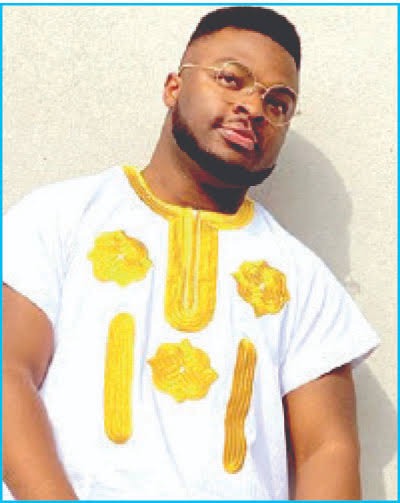 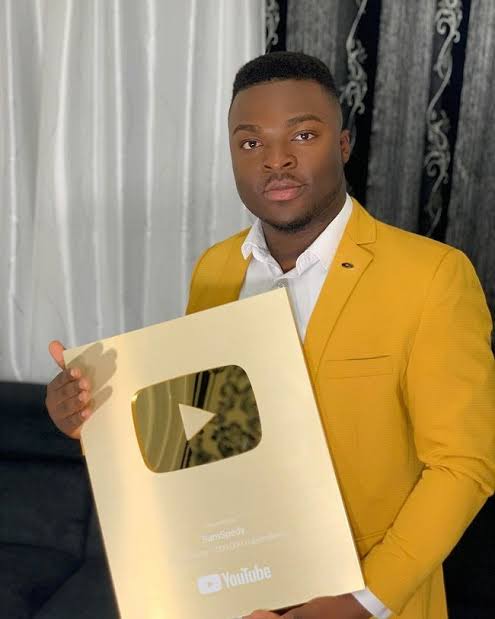 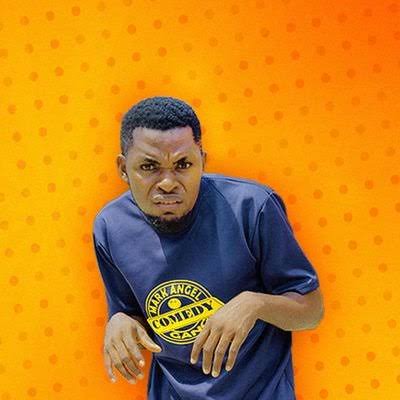 Mark Angel: Mark Angel can be regarded as one of the pioneers of online comedy in the country, using his little niece Emmanuela to dazzle his audience with her dandy and witty saying, his comedy channel has a number of 7.9 million subscribers, making him have the greatest number of any entertainer in Nigeria, it is safe to say when it comes to this YouTube thing he sets the pace and others only follow him, according to number. 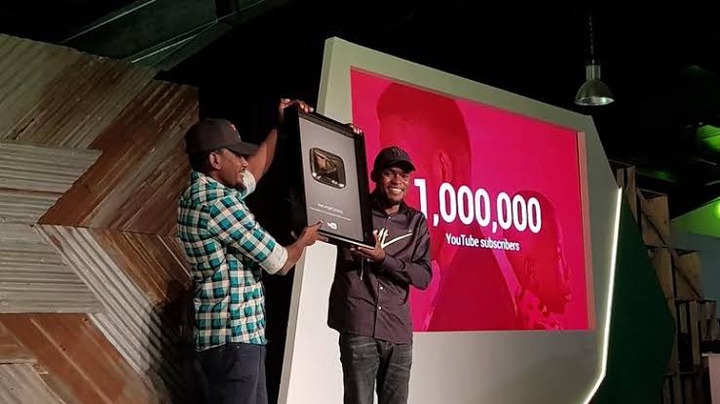 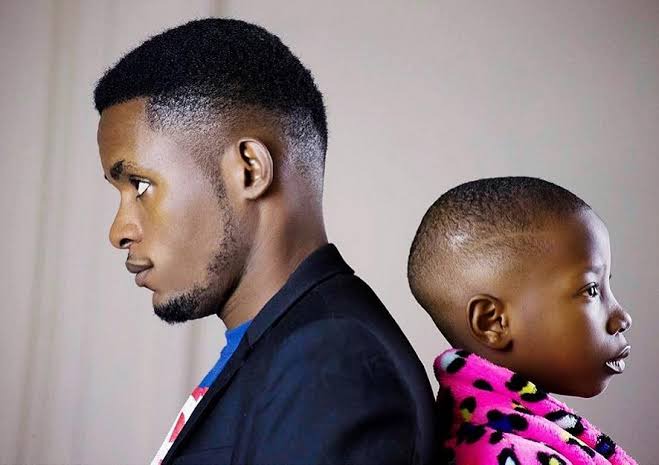 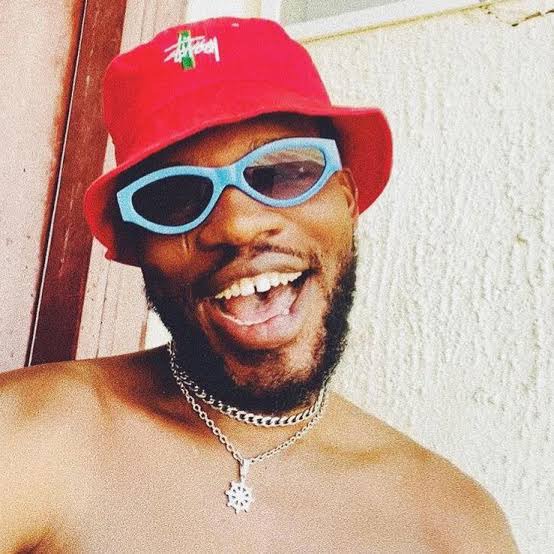 Broda Shaggy: he is an all round entertainer that is famous for his dancing, singing, acting and comedy talent, but it is with his comic act that he broke into the entertainment industry, he has been able to amass a number of 1.1 million subscribers on his YouTube channel, which is one of the highest figure in terms of subscribers amassed by a comedian, anyone who is familiar with his work can tell that he has done quite well for himself, as he continues to crack people up with his contents. 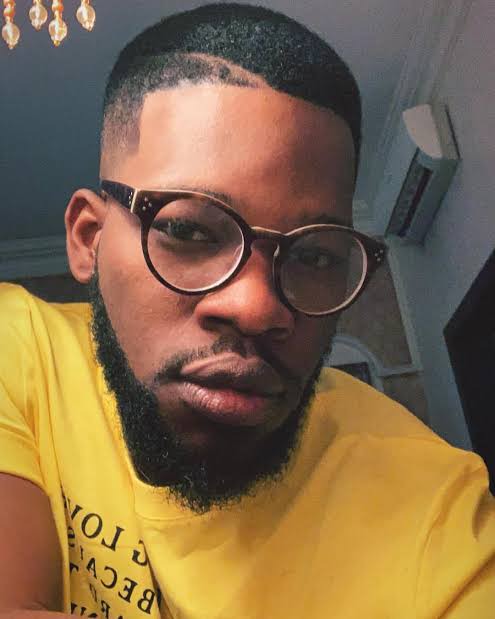 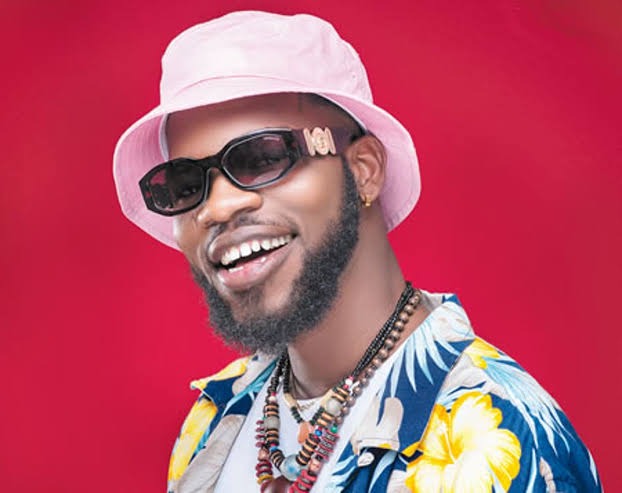 It might be surprising that many people might find it fascinating that comedians have such high numbers of subscribers on their channels, but the fact is this might be necessitated by people craving for comedy content to quench boredom.