By Timelyreport (self meida writer) | 21 days

Nigerian troops battle terrorists in attack on Yobe military base 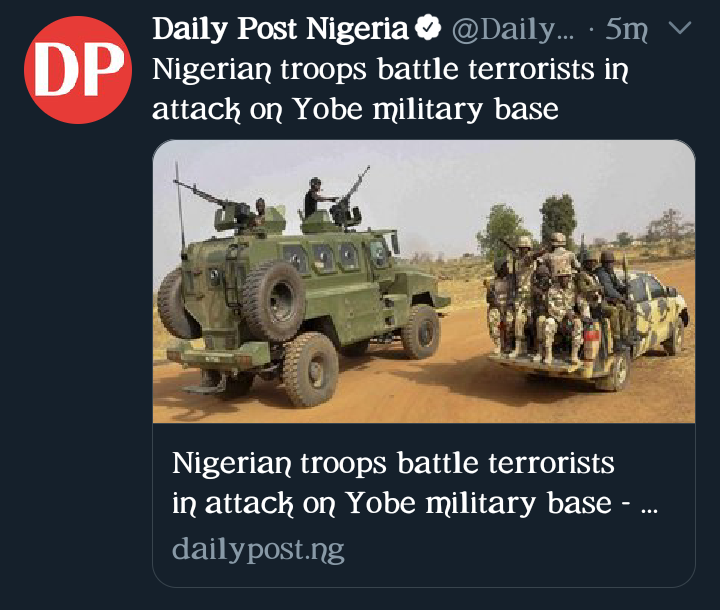 The terrorists used heavy weapons in the assault and patrolled the community to prevent the reinforcement of soldiers.

PRNigeria reports that troops and those mobilized to the battleground eventually overpowered the insurgents after a heavy exchange.

A section of the military base at Kumuya was burnt, while the number of casualties the military suffered is yet to be ascertained. 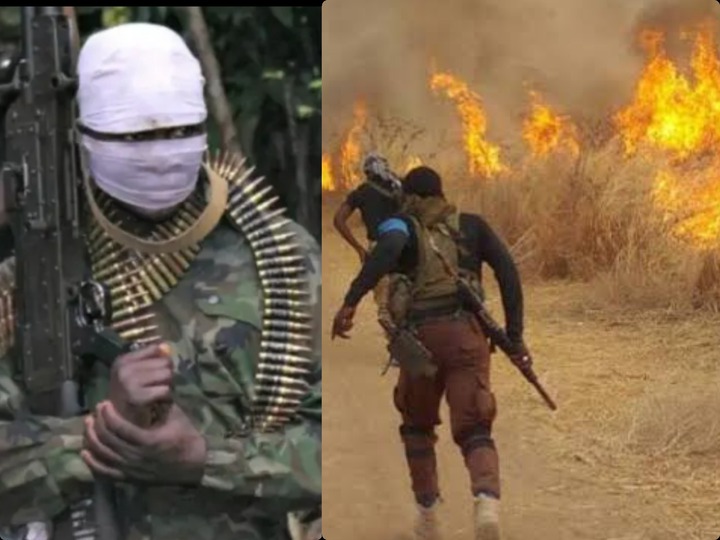 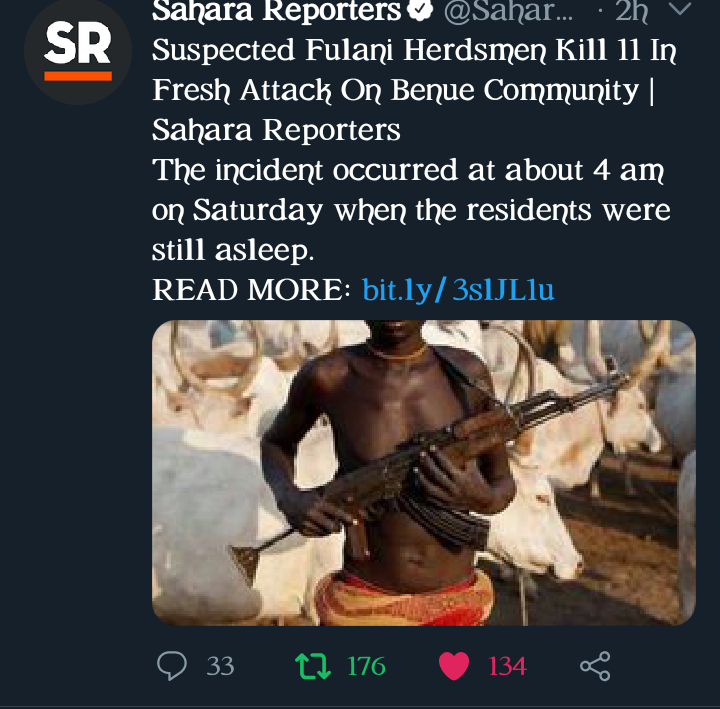 Suspected Fulani herdsmen militias have invaded Mbakyondu community in the Gwer-West Local Government Area of Benue State, killing no fewer than 11 persons, while others were left injured.

According to Daily Post, the incident occurred at about 4 am on Saturday when the residents were still asleep.

A media aide to the LGA Chairman, Mr. Udam Samuel, said the recovered bodies of the deceased had been deposited in a morgue at Naka, the headquarters. 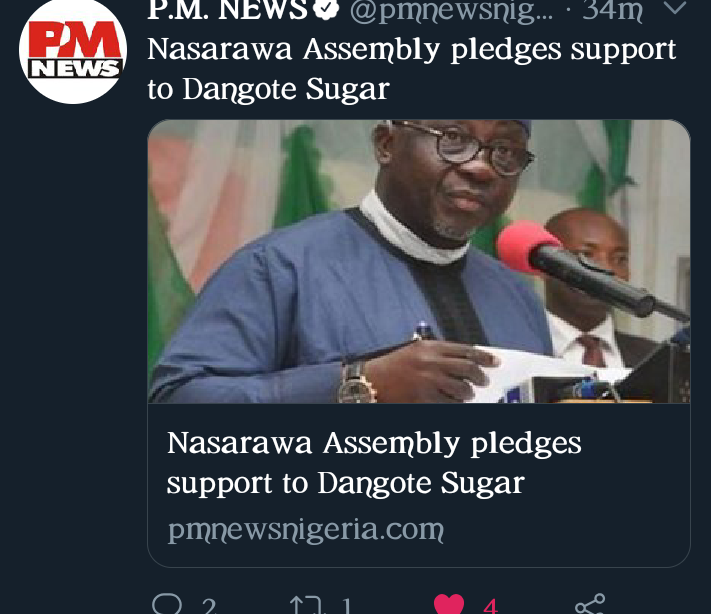 Alhaji Ibrahim Abdullahi, the Speaker of the Nasarawa State House of Assembly, has assured that the House would give Dangote Sugar Refinery in the state all the necessary legislative backing and support to succeed.

This, the speaker said, was to enhance the economic and security status of the state considering the benefit of the refinery in the overall development of the state and the country at large.

Abdullahi gave the assurance on Saturday when he led other Principal Officers of the House on an on-the-spot assessment to Dangote Sugar Refinery, Tunga, Awe Local Government Area of the State.

Nigerians React As Singer, Timi Dakolo Reveals The ‘Real ‘Source’ Of His Wealth 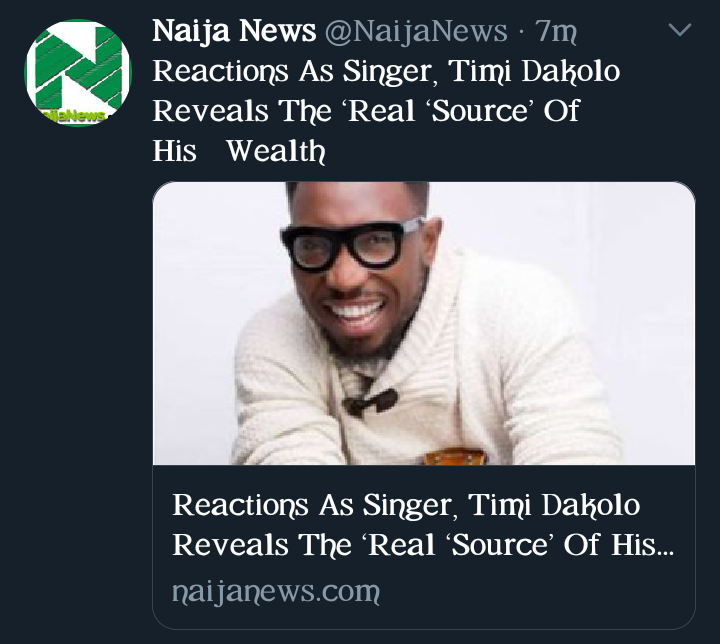 Nigerians on social media have reacted after sensational singer Timi Dakolo revealed that God is the ‘soap’ that has continued to make him successful against all odds.

The father of three made this know via his Instagram page with a huge following of over two million. 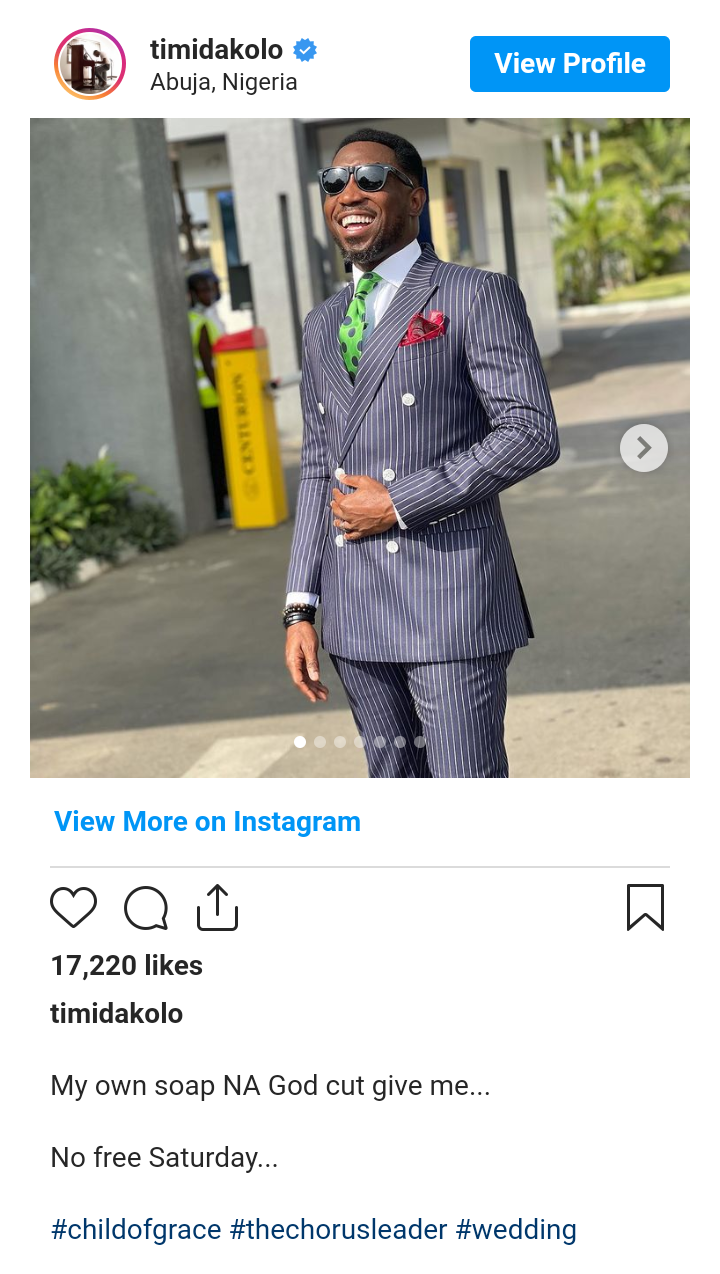