By Lawcik (self media writer) | 3 days ago 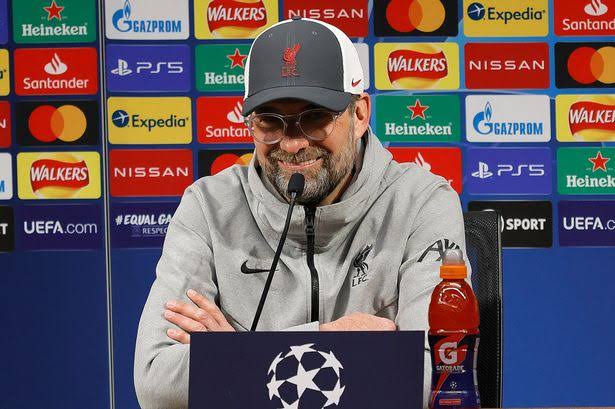 Liverpool manager, Jurgen Klopp has explained what he meant when he refer to the African cup of Nations (AFCON) as a small tournament.

Jurgen Klopp during a pre-match conference on Saturday said The African Cup of Nation (AFCON) was a small tournament which sprang offense to so many Africans and players, and the continent at large as claimed by a journalist.

A Nigerian journalist Ojora Babatunde of OJB Sports on Thursday confronted the Liverpool boss to seek an apology for his statement. He said “Hi Jurgen, during your last pre-match presser, you deliberately called the Africa Cup of Nations a ‘little tournament’.

I’m not a native speaker, but if you want to understand me wrong you can do that all the time. I know that I would never think like this. I never understand why you thought like this to be honest, but that’s really not OK, because I would never do that, but that’s it now. It was not my intention, but you made something of it. That’s not so cool as well to be 100 percent honest.”

What do you think? Was Klopp right in his explanation or he was just trying to hide his head? Your opinion is highly appreciated. Thanks