By Thengblog (self media writer) | 7 days ago 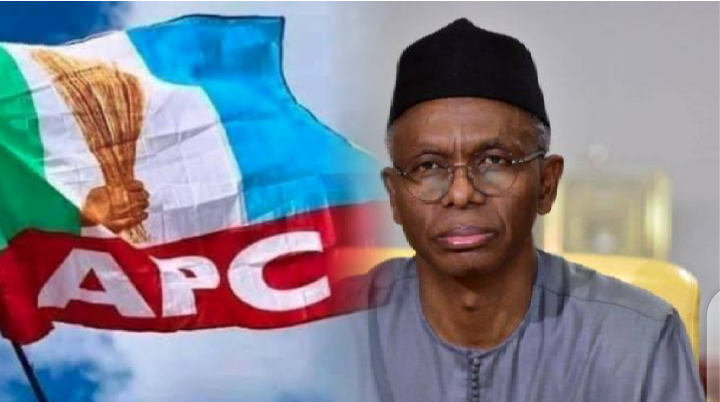 The Caretaker Committee of the All Progressives Congress (APC) has inaugurated a National Reconcilation Committee for the party, ahead of its National Convention. 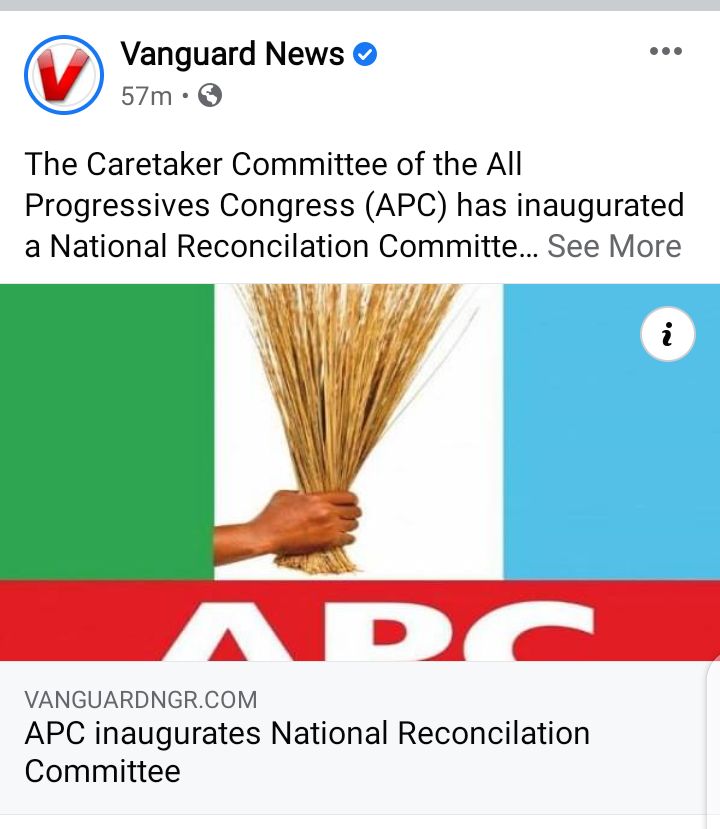 Buni explained that the committee was set up to reconcile members who were aggrieved by the outcome of the party’s congresses.

He said members of the committee were carefully selected based on their individual track records of excellence, adding that they had served the party with a high sense of commitment and dedication.

The Governor of Kaduna State, Nasir El-Rufai, has reshuffled his cabinet by assigning new portfolios to some commissioners and senior officials of the government.

The governor said this is to help harness fresh energy for the government’s final lap, bring new insights and enable the commissioners to have a more rounded experience of the government. 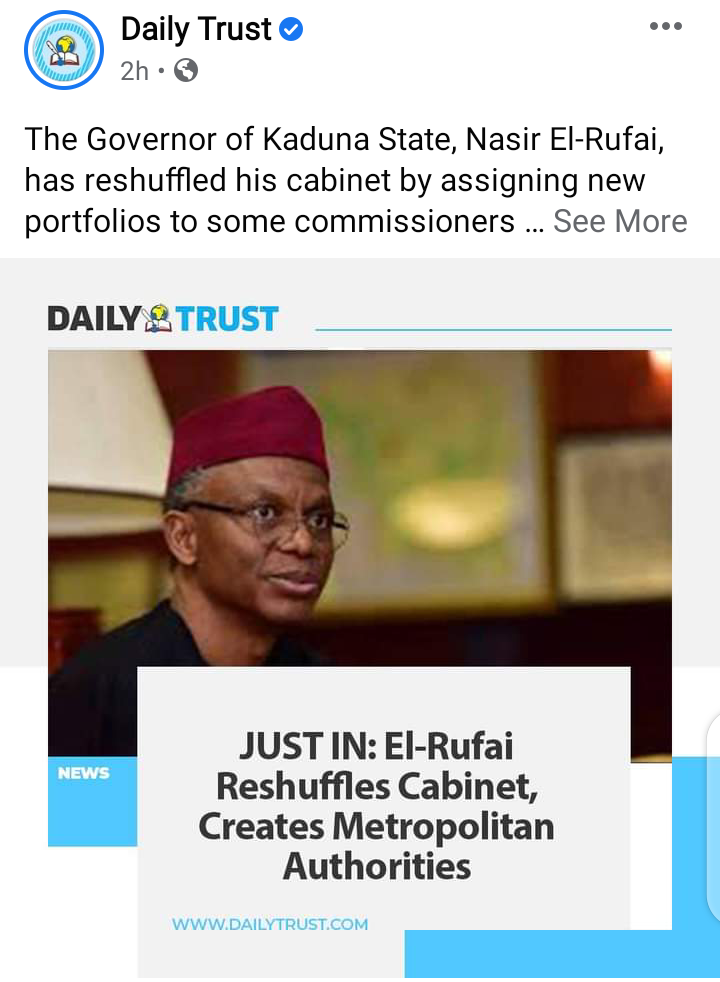 Muyiwa Adekeye‎, Special Adviser to the Governor (Media & Communication)‎‎, stated this in a statement issued on Monday.

According to him, eight of the 14 commissioners swapped portfolios but there were no changes in the ministries of Finance, Justice, Health, Housing and Urban Development, Internal Security and Home Affairs as well as Human Services and Social Development.

A policewoman has been declared missing after gunmen attacked Umulokpa Police Division in the Uzo-Uwani local government area of Enugu State.

The state police command confirmed Monday that a yet-to-be-identified female officer has been unaccounted for following the attack that took place on Saturday, 9th October 2021. 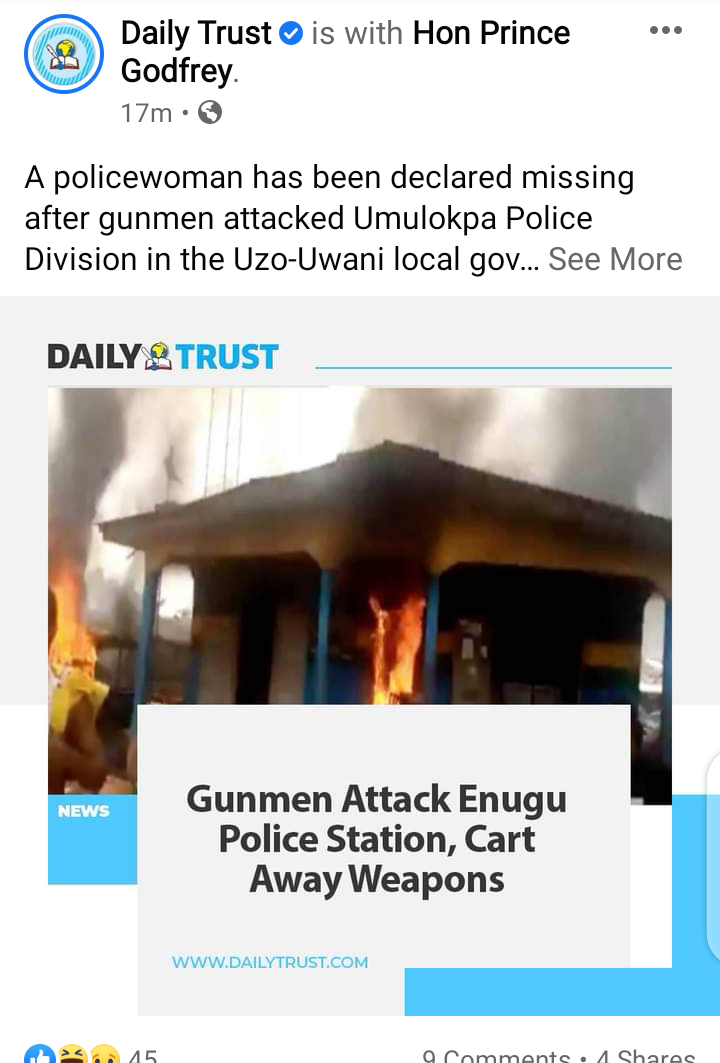 The armoury of the division was emptied while the CCTV facility and operational vehicles were also destroyed in the incident.

Commissioner of Police in the state, CP Abubakar Lawal, has already ordered the state Criminal Investigation Department, CID, to commence a full-scale investigation to locate the missing officer and arrest the perpetrators.

President Muhammadu Buhari, on Monday, announced that Nigeria will soon begin the production of weapons as the country battles security challenges on many fronts. 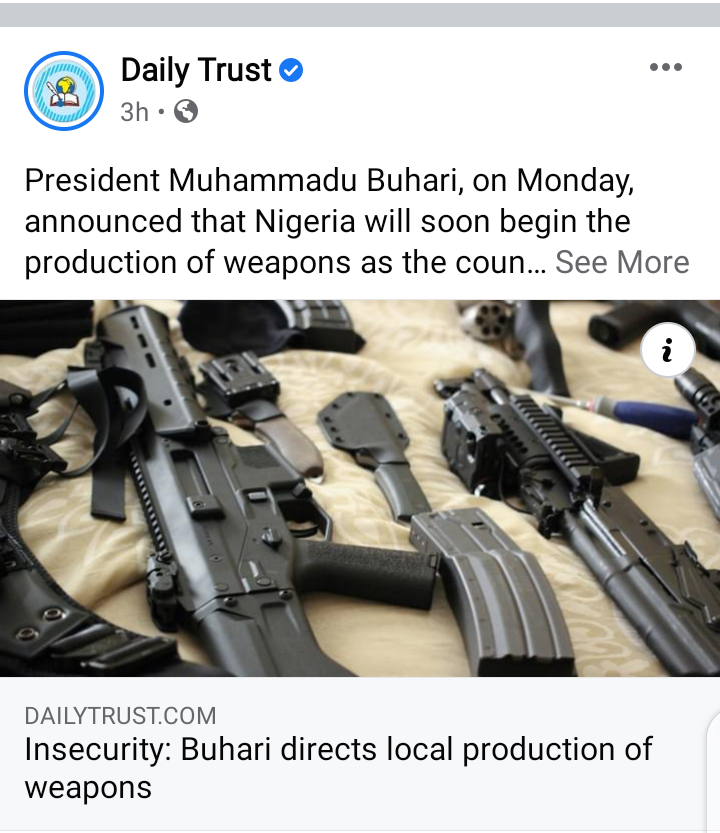 He said the Ministry of Defence had been instructed to create a modest military industrial complex for the local production of weapons to meet some of the requirements of the country’s armed forces.

The President disclosed this at the opening of a two-day Mid-Term Ministerial Performance Review Retreat organised to assess progress made towards the achievement of the nine key priorities of this Administration.