6 Things You Should Know About Joseph Ogabor, A Nigerian Referee Who Has A Doctorate Degree.

Nigerian referee, Joseph Odey Ogabor, who was crowned the best referee in country at the just concluded Nigerian Football Federation (NFF) awards, is also a doctorate degree holder and may possibly be among the few (if not the the only) Ph.D holder in Africa, who is a match officiator. Here are 5 things you should know about the referee; 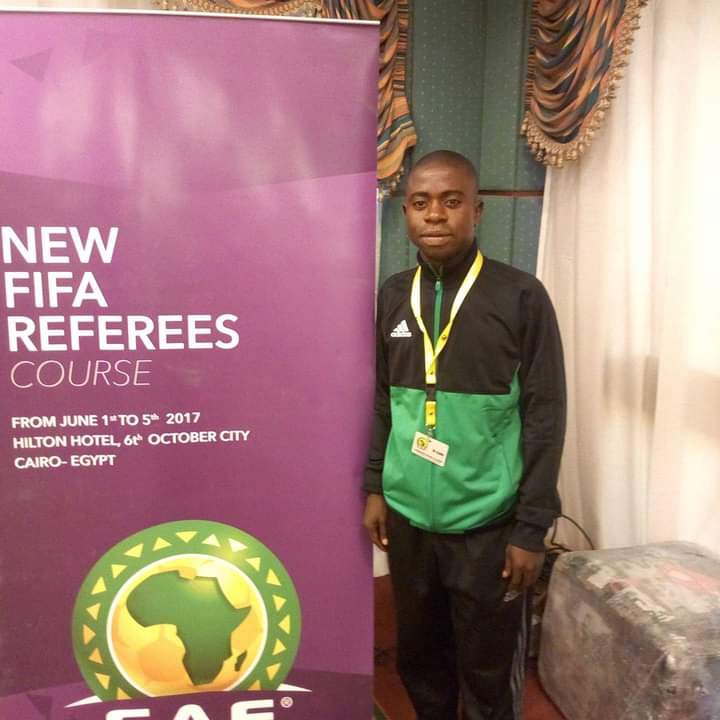 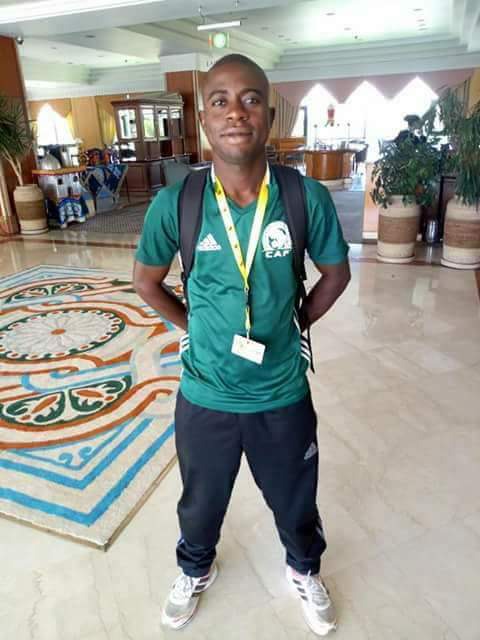 1, He became a FIFA accredited referee in December 2016 and he is also a consistent referee in the Nigeria Professional Football League (NPFL).

2, He joined the Cross River Referee State Council in 2003 and became Grade one referee in 2009, and in 2014 he was elevated to handle NPFL matches until his new status as a FIFA referee.

3, Besides being a referee, Ogabor also doubles as a lecturer in the Department of Human Kinetics and Health Education, in the University of Calabar. 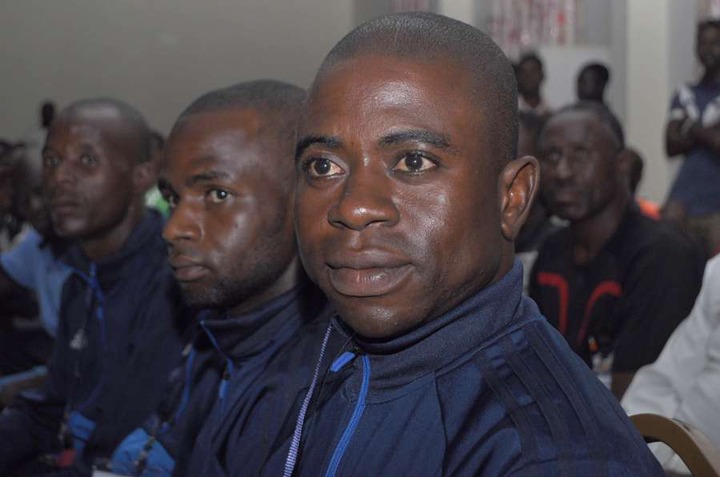 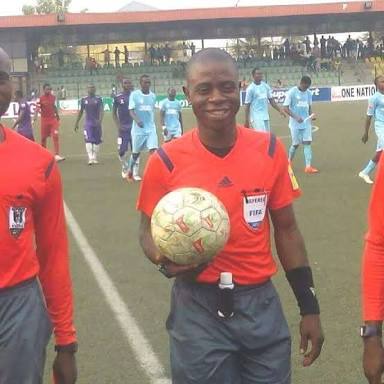 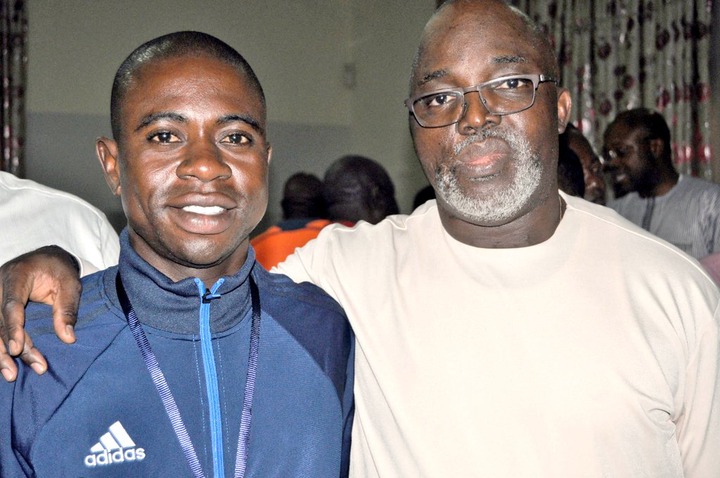 4, In 2017, He completed his course to become a FIFA accredited referee and he passed with flying colours. Ogabor reportedly emerged as the overall best in match analysis test at the FIFA referee course in Egypt. The course held from the 1st of June to 5th of June and at the end, he was given a souvenir by the CAF President.

5, He has a habit of manipulating football games, in March 2017, he was found guilty of improper action in the South West derby in Ibadan, between Shooting Stars and Remo Stars, after denying Remo Stars a goal.

6, In 2018, he was banned by the Confederation of African Football (CAF), for match manipulation. The one year ban, was in respect to the CAF Champions League match between Plateau United and USM Alger (an Algerian team), he was alleged to have collected a bribe of $30,000.