LIV 2-2 MNC: Why 2 Players Were Given Man Of The Match Award By The Commentators 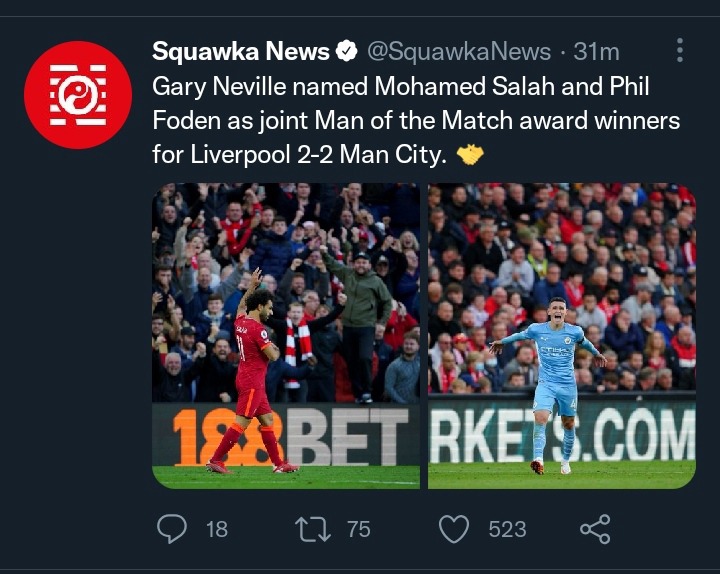 1. Why Was Phil Foden Awarded The Man Of The Match Award? 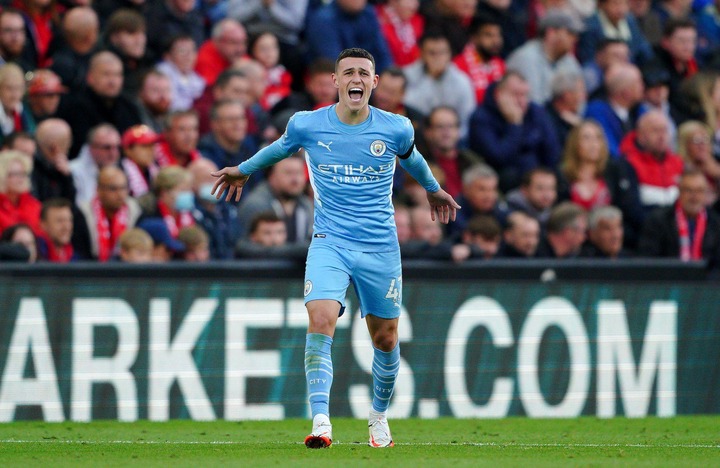 The 21-year-old forward Was involved in both Manchester City's goals. After Liverpool took the lead in the 59th minute, Phil Foden beat Allison with a well taken shot in the 69th minute. Note that the English man also started the counter-attack that led to Kevin De Bruyne's goal. He square-played a nice pass, but the Liverpool defense was unable to clear their line. However, Kevin De Bruyne found the back of the net. 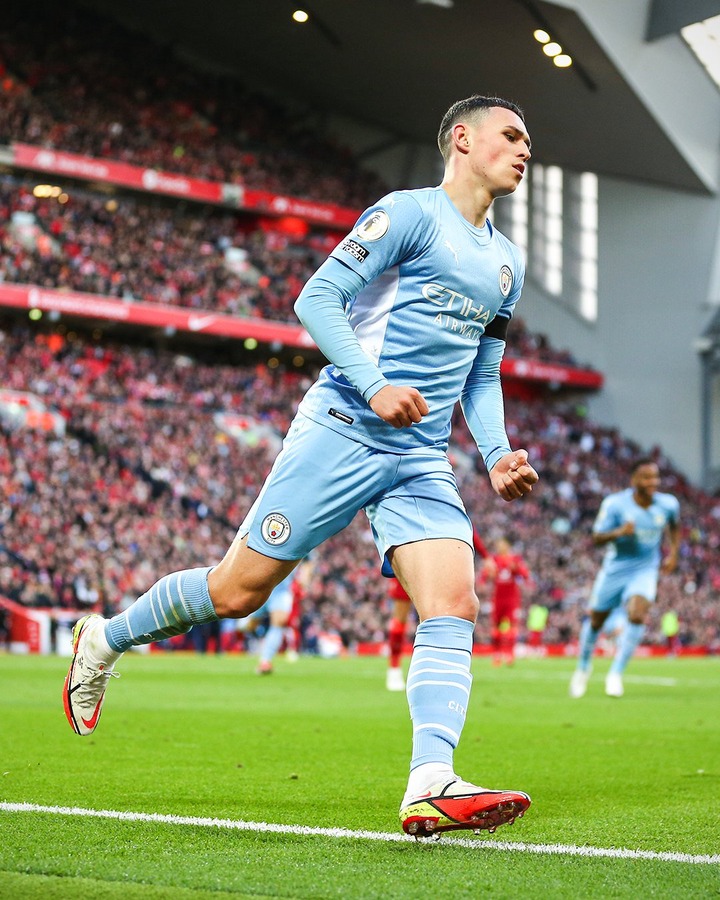 Beyond his goal involvements, Phil Foden was the most attacking Manchester City player, and he caused problems for Milner before he was replaced.

2. Why Was Mohamed Salah Awarded The Man Of The Match Award? On the other hand, Mohamed Salah was the creator of Mane's goal in the second half. After making an intelligent run, he found the Senegalese with a well-weighted pass. In the 76th minute, Salah gave the home team the lead after dribbling several Manchester City players. He also beat Ederson with a right-footed shot. It just is stated that Salah was one of the reasons the home team got a draw. However, Jon Champion and Jim Beglin felt that these two players deserved the award. 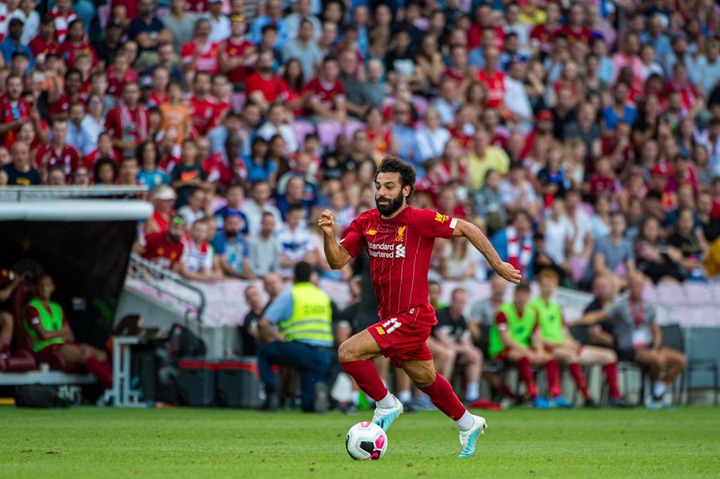 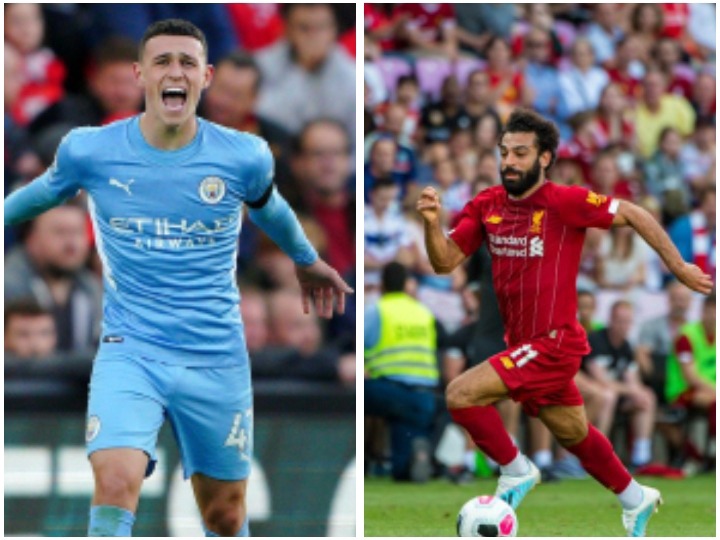 What do you think about this post? Do you think the match commentators were correct by awarding the award to these players? Share your thoughts below.