Who Will Be the BIGGEST LOSS To Their Current Clubs as a Free Agent by June 2022?

By Waltygenius (self media writer) | 14 days ago

The January transfer window & summer window are fast approaching and some players have refused to renew their contracts while for others, their respective clubs have denied them contract extensions. Today, we shall have an extensive look at some of the Iconic players who are in the final seven months of their contracts. 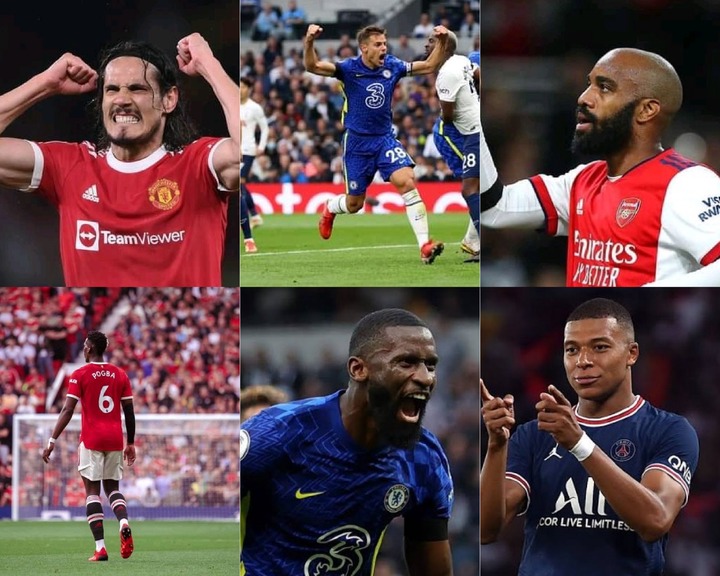 Alexander Lacazette joined Arsenal in the summer of 2017 as one of the hottest attackers in the world at the time. Many clubs showed interest in the French man but he was rather bent on joining the Gunners which he claimed was his boyhood dream. 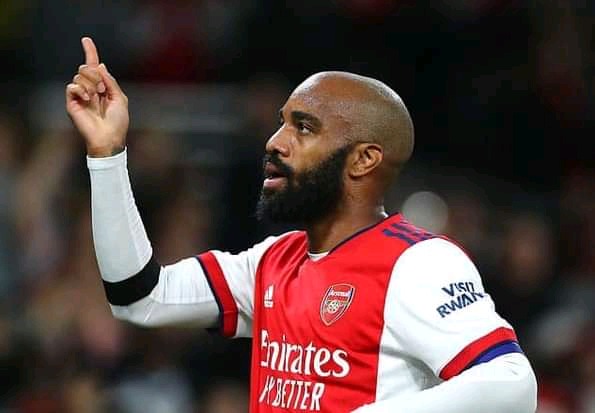 He was signed for €47.5m in a five-year deal and has so far scored 67 goals in 174 appearances for the North London Club. However, the 30-year-old Frenchman has come under severe criticism in the past three years due to his inconsistent performances. 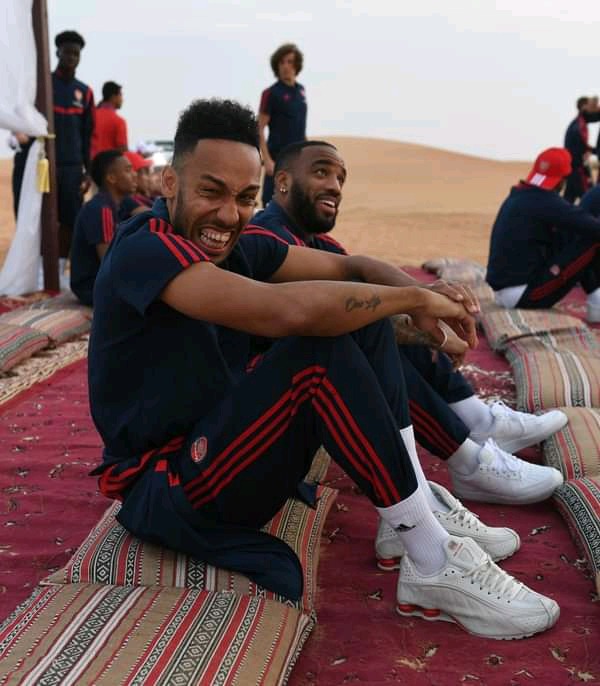 The situation has gotten worse under Mikel Arteta as he prefers Eddie Nketiah or Martinelli over the Veteran attacker. His contract is due to expire at the end of June next year with the club yet to present him with an offer for an extension.

Reports emerged that Juventus are monitoring the situation and could jump in at the end of June to lure him over just like they did to Aaron Ramsey. Arsenal have fared pretty well in his absence as he is yet to make a full 90minutes appearance for the club and so, he might not be a big miss after all.

Edinson Cavani joined Manchester United in 2020 as a Free agent and has gone on to produce dazzling performances for the club. He is notable for his brilliant header goals and smart moves in the penalty area. 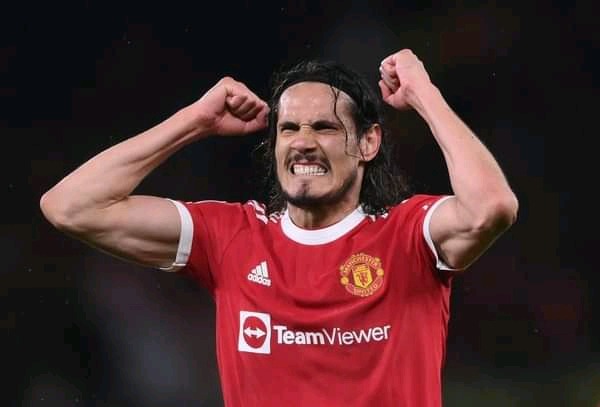 The 34-year-old has gone on to score 17 goals in 43 appearances for the club and recently had to relinquish his number 7 jersey to Cristiano Ronaldo following his arrival at the club during the summer transfer window. 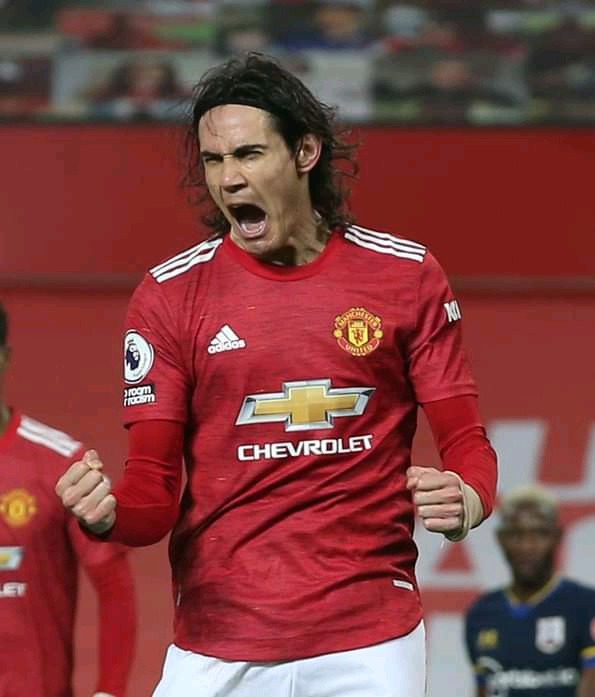 His contract is set to expire at the end of the season with FC Barcelona interested in the services of the Uruguayan. With Cristiano Ronaldo taking his place, Edinson will not be a huge loss to the Manchester side as the Portuguese has the capacity to deliver. He is yet to make a full appearance for the club.

Paulo Dybala hails from Argentina and plays as either a lone striker or as a supporting striker for both clubs and country. He was signed by the Italian side in 2015 and has a contract running until June 2022. He has been terrific for Juventus and formed one of the lethal partnerships when Cristiano Ronaldo joined the Old Ladies. 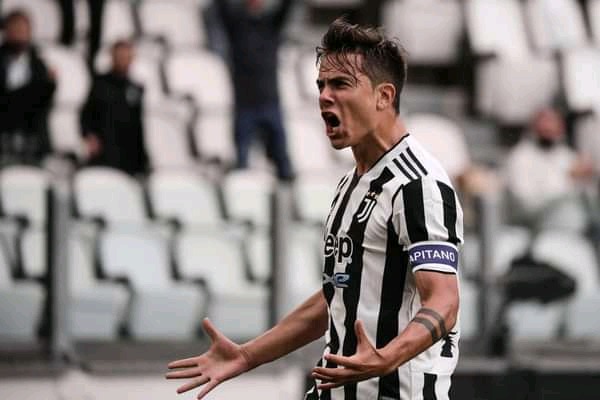 The 27-year-old diminutive Argentine has scored a whopping 103 goals in 260 appearances for the Old Ladies with reports coming from Turin that he will pen down a long-term contract with the club. Until then, Dybala has less than seven months on his contract with Juventus. Dybala's chances of leaving Turin is very slim but if he does follow Ronaldo's footsteps, then Juventus are doomed.

Azpilicueta was recently nominated for the Ballon d'Or awards following his immense contributions to the success of the club in clinching the UEFA Champions League, UEFA Super Cup, and also runner-up in the FA Cup. 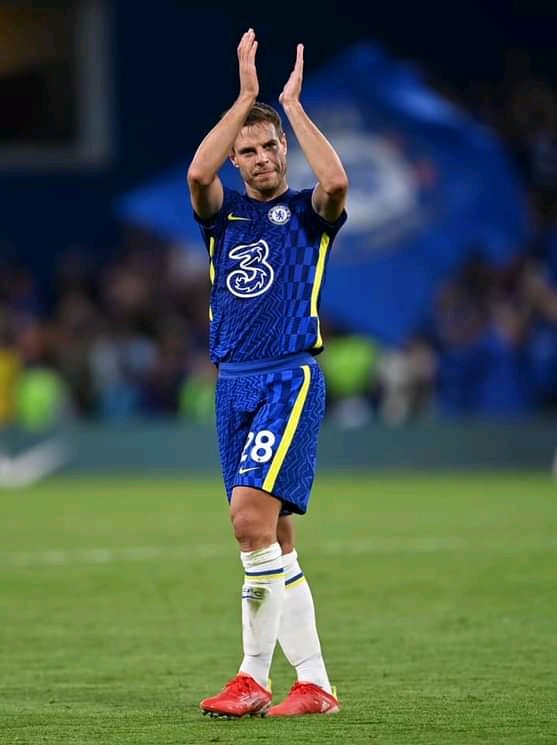 He is the first choice captain of the Blues and has been at the club since 2012, which by next year, he should mark a decade at Stamford Bridge. The 32-year-old Spanish defender has 14 goals in 439 appearances for the club. The fans will be hoping the board extends his contract as he is one of their most consistent defender over the past years. 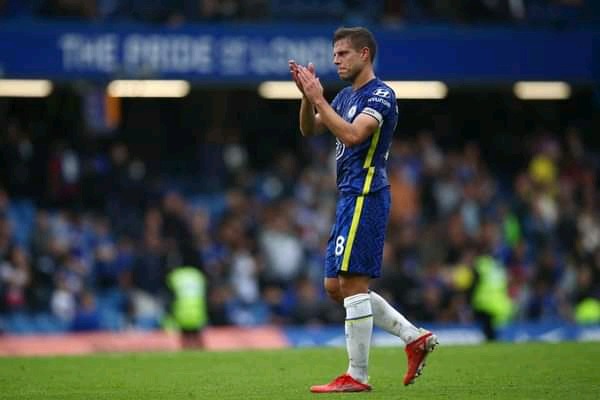 His contract is set to expire at the end of June 2022 with Spanish clubs interested in bringing their iconic player back to his country just like David Silva and other compatriots did in the time past. His quality will be a big miss for the Chelsea side but they've got great prospects such as Trevoh Chalobah and Reece James who have fared well in his absence.

Pogba rejoined Manchester United in one of the most expensive deals by a British club for a whopping £89.3m in a six-year deal back in 2016. He was phenomenal for Manchester United as he assisted them in their Europa League win under Jose Mourinho. 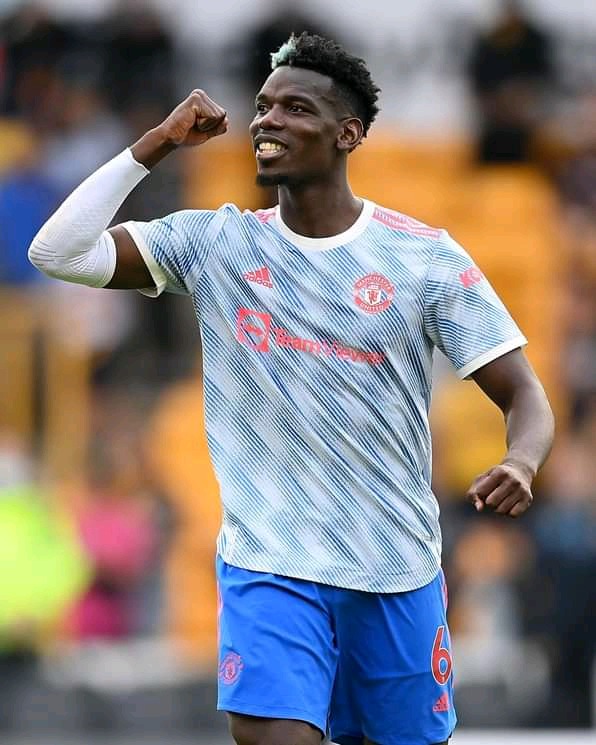 He has scored 38 goals in 208 appearances for the Red Devils. Manchester United has tried for the past weeks to get him to sign a contract extension with the club but the French international wants to think about it before making any decisions. 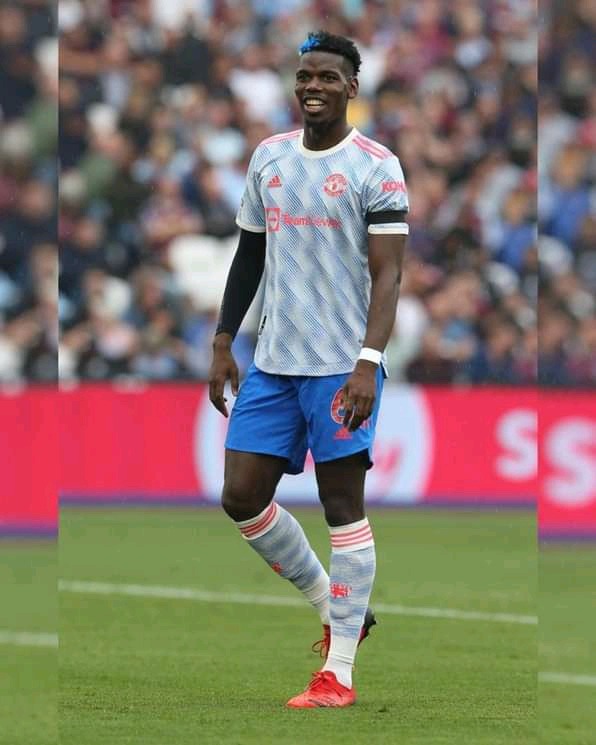 Paris Saint Germain has been heavily linked with the holding midfielder as they wish to bolster their squad in the middle of the park. He has racked up five assists in the current season for Manchester United. Pogba's absence will hurt Manchester badly but the midfield maestro Bruno Fernadez can deputise in his absence.

Antonio Rudiger is the most in-form defender in Chelsea and one of the very best in the league since the arrival of Thomas Tuchel in January. He is best suited to the three-man defense and can also drift with the ball, creating room for the attacker. 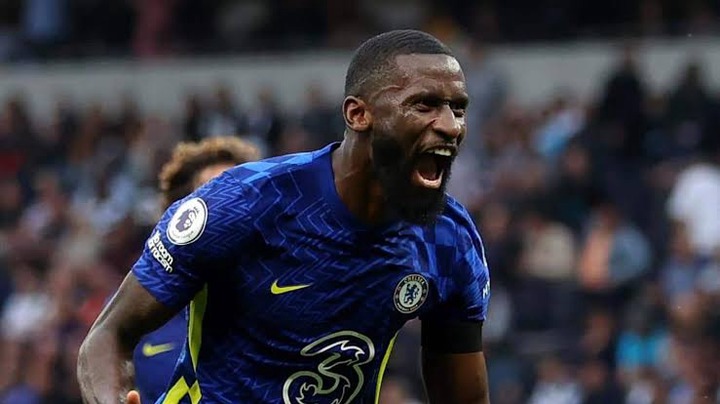 He has managed 8 goals in 159 appearances and is the only defender without a single red card since his arrival in 2017. His contract at the club will expire by June 2022 with several clubs fighting for his services as he is still adamant about renewing contracts with the Blues. Rudiger might be a fine player but he won't be major loss to the club as there are Christensen and Chalobah who would produce big performances in his absence despite featuring in all their matches this season.

Kylian Mbappé will be the hottest player on the continent by June 2022 as a Free agent if he still insists on not signing a contract extension with Paris Saint Germain. He has said time without number that he only dreams of playing for one club which is Real Madrid. He has been at the French Capital club since 2017 first on a loan deal before signing a permanent deal of €180m for four years making him the most expensive teenager in the world in 2018. He has scored an astonishing 136 goals in 182 appearances for the club, winning every single trophy and award in the division.

He has won the Ligue 1 top scorer for three consecutive seasons and guided the side to their first-ever UEFA Champions League finals in the club's history. The 22-year-old is the most efficient player for the Paris Saint Germain team having registered four goals and three assists in the current season. He was also nominated for the Ballon d'Or awards alongside teammates Neymar Jr and Lionel Messi. Looking at the above players who will be free agents by June 2022, one would say Kylian Mbappé will be the biggest loss to Paris Saint Germain with such a huge number of goals scored. He also has enough years ahead of him which is the more reason he is worth keeping at every cost. Reports also have it that Paris Saint Germain have offered him mouth-watering contracts on two occasions but he turned them down.

Do you agree to this? Drop your comments.