Chelsea Has The Third Most Valuable Squad In Europe Behind Manchester Clubs, Study Claims.

Figures calculated based on the exclusive CIES Football Observatory algorithm present the estimated squad transfer values of the 98 teams in the big-5. 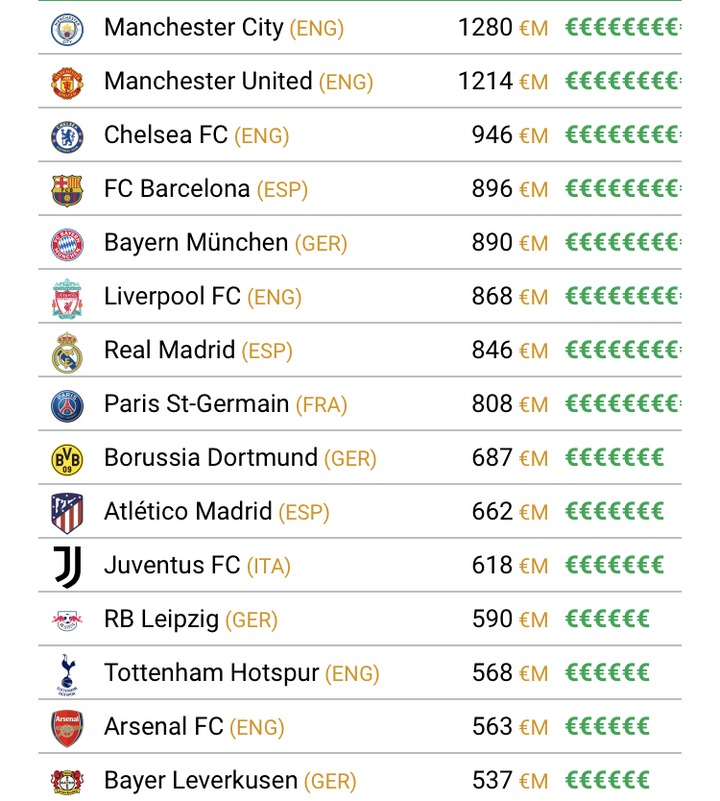 Issue number 350 of its weekly post recently made presents Manchester City, Manchester United, and Chelsea as the top 3 clubs with the highest estimated squad value in Europe.

An estimated value of €1.2 billion would be made should either of the two Manchester clubs currently decide to sell all their players.

English rivals Chelsea stands third on the rating with an estimated squad value of €946 million, should all players sell be made after the arrival of Romelu Lukaku on a fee worth £97.5 million from Inter Milan in the just concluded summer transfer window. 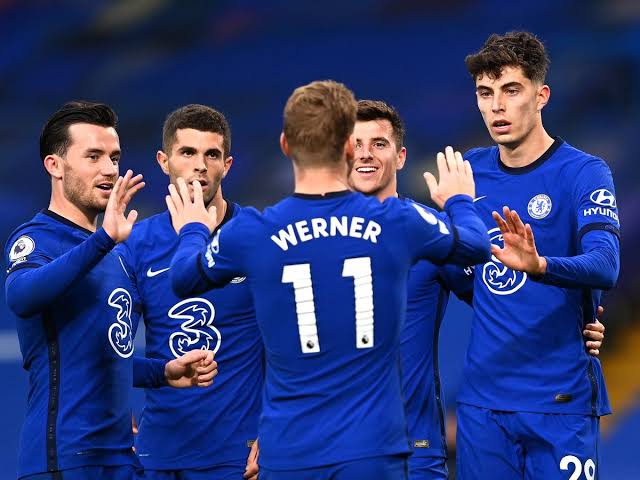 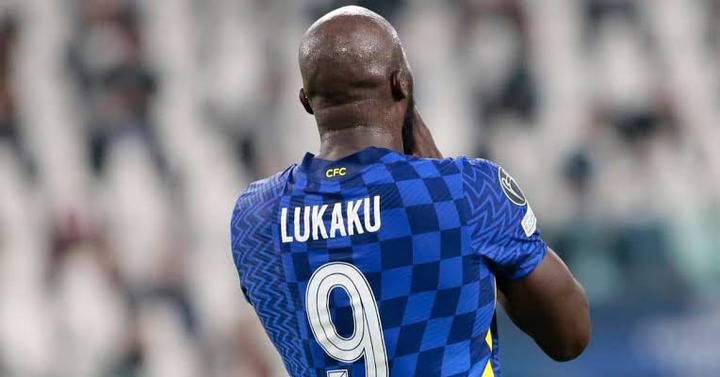 Former Chelsea manager Frank Lampard spent over a total of €247.2 million in securing the services of Eduord Mendy, Kai Havetz, Timo Werner and Ben Chilwell. Players with high values in the transfer market.

However, the estimated transfer value of all English Premier League players totals €8.9 billion, higher than any other league across Europe, followed by the Spanish La Liga with €5.3 billion, and the German Bundesliga with an estimated total of €4.5 billion value should all the players participating in the Bundesliga be sold.