By TSportsOnline (self media writer) | 7 days ago

With the squad possessed by PSG, they shouldn't be struggling to win games, especially big games. Pochettino possesses big players in every position and still finds it difficult to win games. 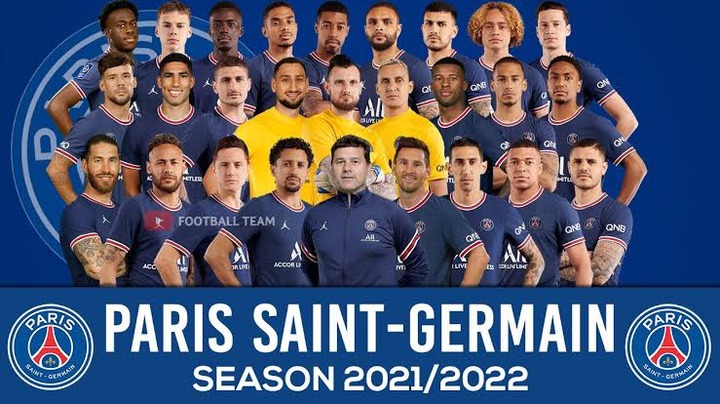 PSG needs to sack Pochettino and bring in a new coach that can handle such a team before the start of the round of 16 stages of the Champions League. With their current state and style of play, any strong team especially England teams can easily beat PSG despite their squad.

PSG have had their focus on the Champions League for a long time now and wants to add the trophy to their trophy cabinet. They might not be able to make it out of the round of 16 of the UEFA Champions League stage with the kind of football tactics used by Pochettino. 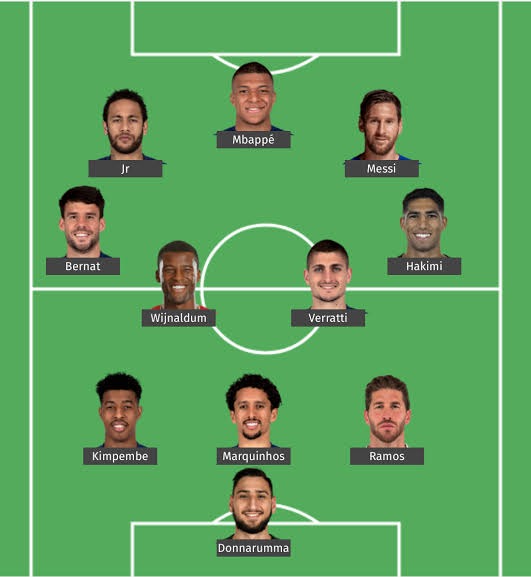 Despite having this kind of squad, Pochettino chooses to play a defensive game against Man City which might be a big problem for him as they don't have the kind of defense that can hold up with the defensive style of football. 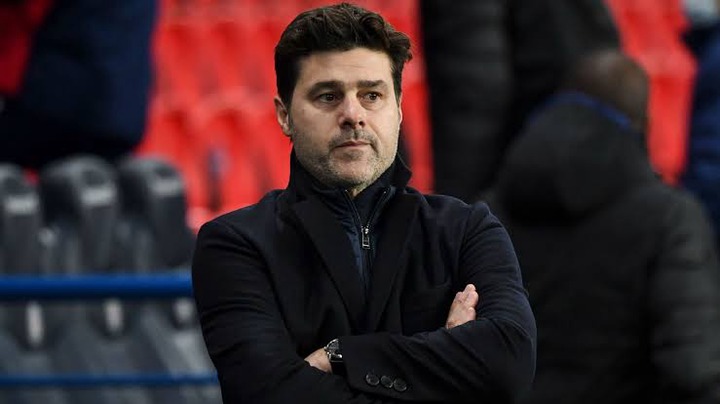 PSG should play more of an attacking football and coaches like Zidane, Pep Guardiola can handle the team and make the team very deadly especially in the attacking position.