Garry Neville Names Man. U Midfielder Who Could Be a Problem Next Season 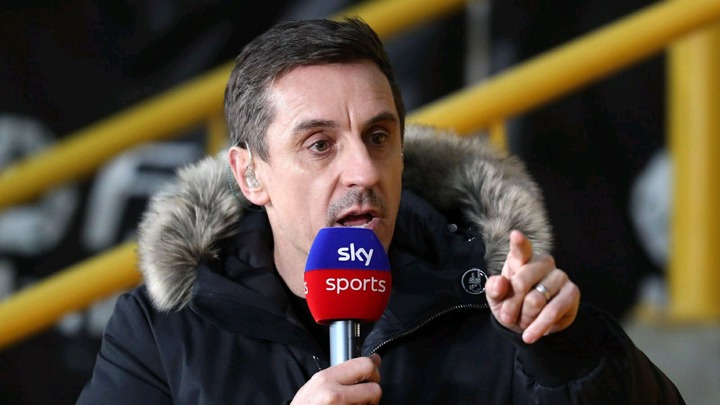 To this point, Erik ten Hag has only been successful in signing Lisandro Martinez, who is mostly a defender but is also capable of performing admirably in the role of a defensive midfielder in the center of the field. The transfer of Christian Eriksen is yet another signing that has football supporters talking about the move.

Eriksen will sign a free agent contract with Manchester United this summer. His six-month stint with the Bees, during which he returned to play after recovering from a cardiac arrest, came to an end in June of this year, and he left the team at that time.

His quality is unquestionable, as evidenced by the fact that he was an integral part of Tottenham Hotspur's championship run few years ago, before moving on to Inter Milan and then playing for his country's national team.

Since he made the decision to sign for the red side of Manchester, various responses have been observed. [Case in point:] While others say that he is not a good signing, others believe that he is a fantastic fit for Erik ten Hag's system.

Garry Neville had previously noted in an interview with ESPN in May the traits of Christian Eriksen that might make him a problem for a good number of clubs beginning with the upcoming season.

"I'm not suggesting that he start each and every week, but he might get some playing time. Why wouldn't you expect him to step in for two seasons and perform a good job for you while he was doing that? He is quite talented. He is an outstanding professional, he is an outstanding player, and his quality with the ball is unbelievable."

According to what Garry Neville has said, His brilliance and tremendous quality once he has the ball is a clear indication of why he may be an issue playing in the Red shirt starting with the upcoming season. 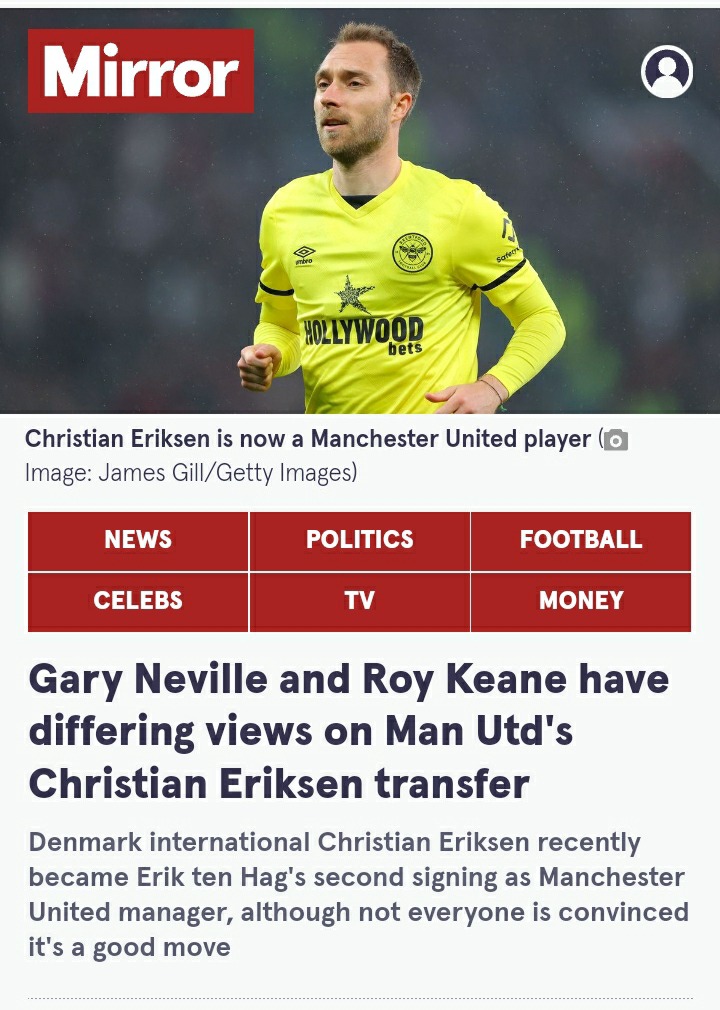