The international break has returned and for the next two weeks, club football will be on hold as players who have been called up by their country will be active. Kylian Mbappe is one player that has been consistently called up by the French National team over the past few years. Be it as it may, the talented attacker has expressed his dissatisfaction over how he has been treated since the end of the Euro 2020 Championship. 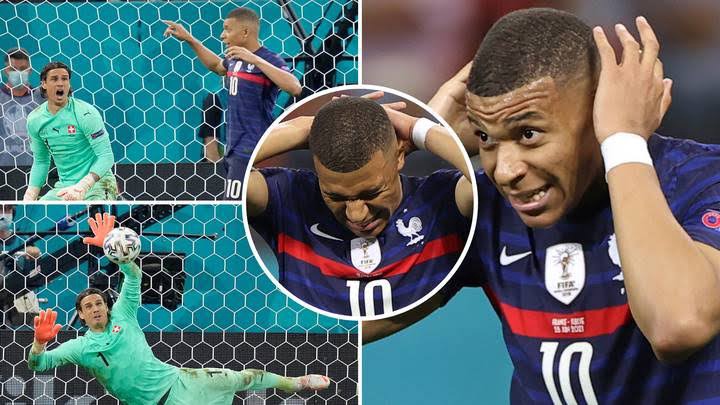 During the Euro2021 championship, France and Switzerland had to battle it out till it reached penalty shoot-out. Kylian Mbappe was the player who was supposed to play the last and crucial Penalty to keep France in the game but he missed it. Kylian Mbappe played an excellent penalty only to be denied by the brilliance of Yann Sommer. France was then eliminated from the competition. 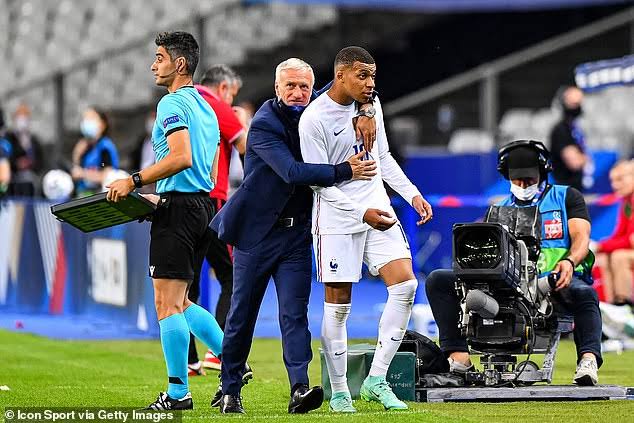 However, the attacker remains unhappy with the kind of treatment he had been receiving ever since and this is how he reacted; "I could have (gotten more on-field support), I agree," Mbappe said. "But I would have never gone to demand it, it is not the same thing. Of course, that would have been nice, but I would never go ask for support on something that I messed up." Then he went ahead to say; 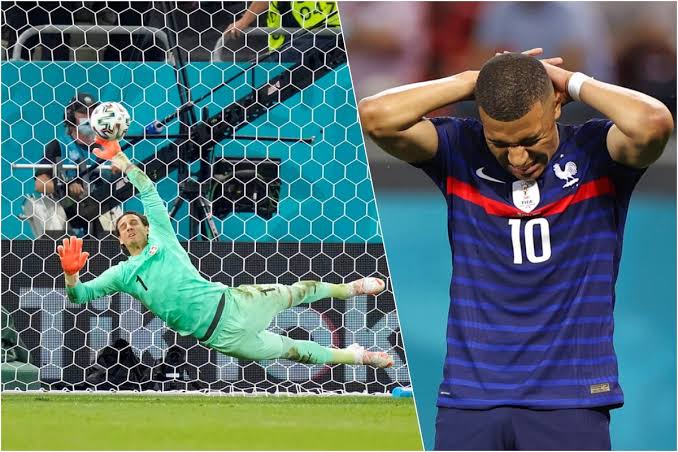 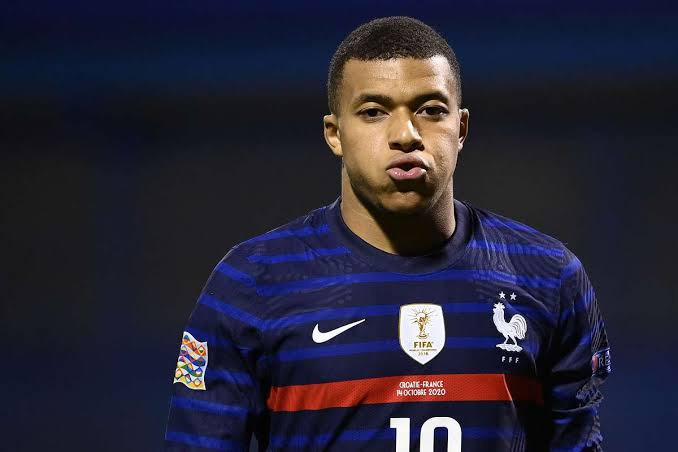 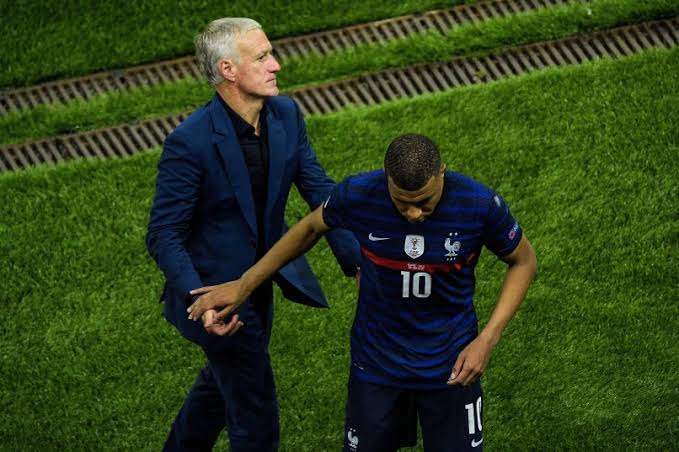 For him to even think that he can be better off without the French National is very disrespectful of him as they were the ones that gave him the stepping stone to become known to the whole world. Mbappe was previously linked with a move to Real Madrid over the summer and PSG refused to let him go despite the huge amount of Money Real Madrid was willing to pay. 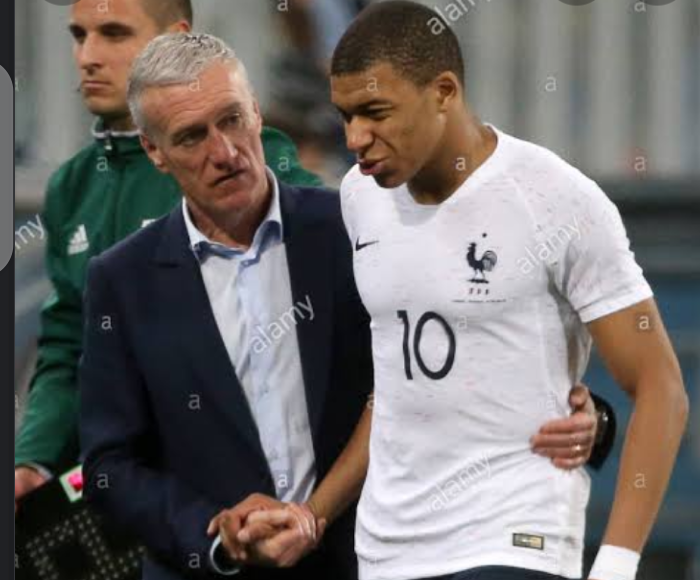 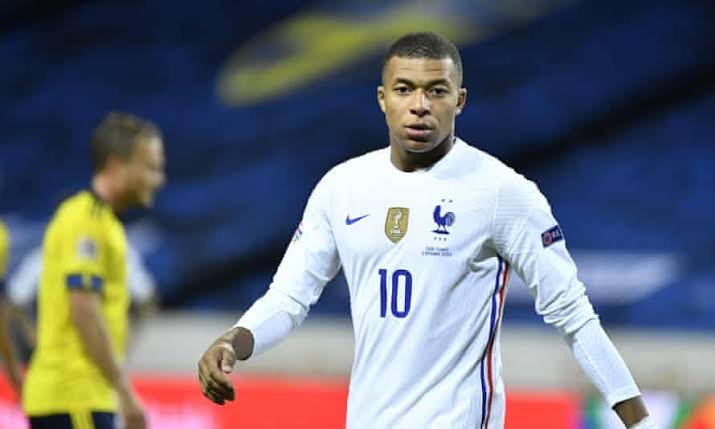 France will be facing Belgium in their next game in the semi-finals of the UEFA nations league.