3 Mistakes that led to Deontay Wilder's defeat against Tyson Fury

By Yisaabel (self media writer) | 9 days ago

Tyson Fury defeated Deontay Wilder in the eleventh round of the much entertaining boxing match.

Here are some errors that led to his defeat.

1. Overconfidence: Coming into this contest, it looked as if Deontay Wilder had the upper hand in this contest because he is well-respected by many. In the fourth round of the clash, Deontay Wilder punched fury, and he fell down. This increased his confidence as he invested more energy in the fourth and fifth round. After this, he was a bit tired and fury banked on his weakness to gather his points. What I am trying to say in essence is that Wilder was less conservative, and this contributed to his defeat. 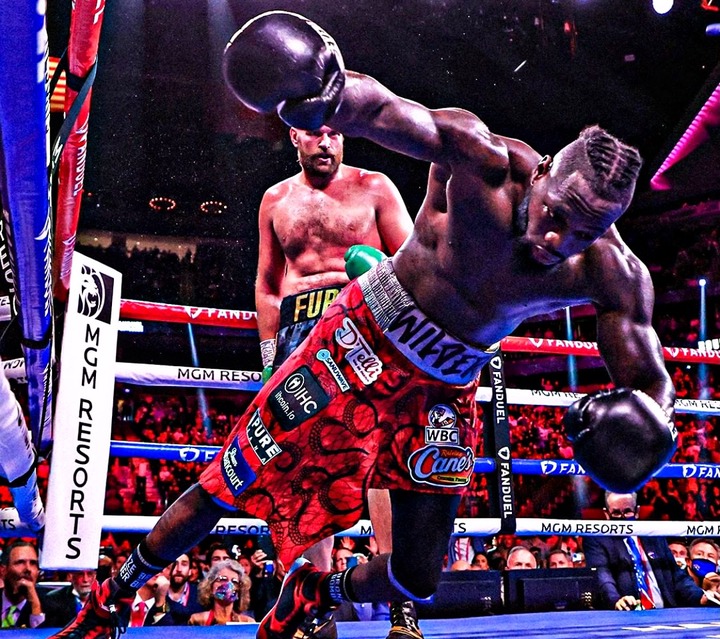 2. Deontay Wilder didn't protect his face properly: in a boxing clash, your opponent is always trying to punch your face because of the points that are associated with such punches. During the clash, Tyson Fury had a lot of successful face jabs against Wilder. This increased his points and morale. The face punches made Wilder weak as he struggled to maintain maximum concentration. This vastly affected Wilder, and it also led to his knockout in the eleventh round. 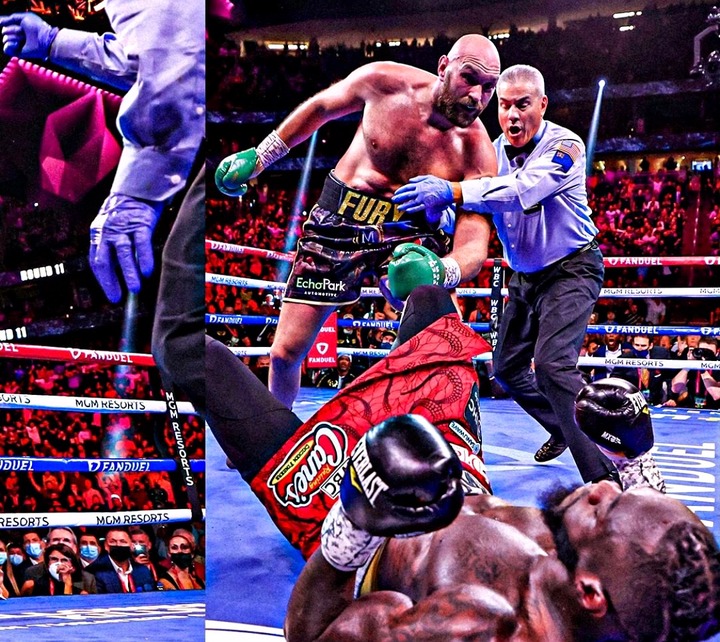 3. Deontay Wilder wasn't conservative: if you watched the clash, you would notice that Wilder was trying to use his fast punching skills. While Tyson was more conservative and organized. Fury started throwing fast jabs in the tenth round when he noticed that Wilder was tired and weak. This was one of the major reasons why he lost the tie. 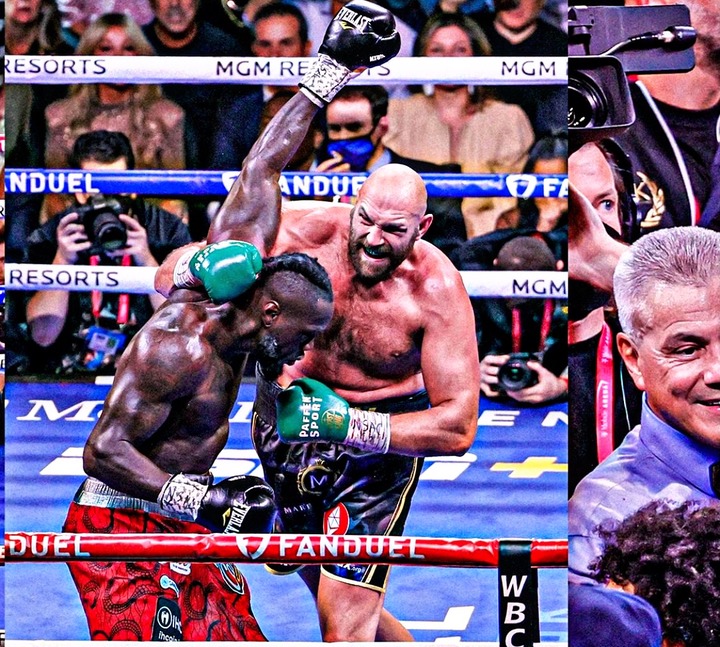 In conclusion, it was an interesting clash and a fascinating victory for Tyson Fury, who was more active and sensible throughout the clash. 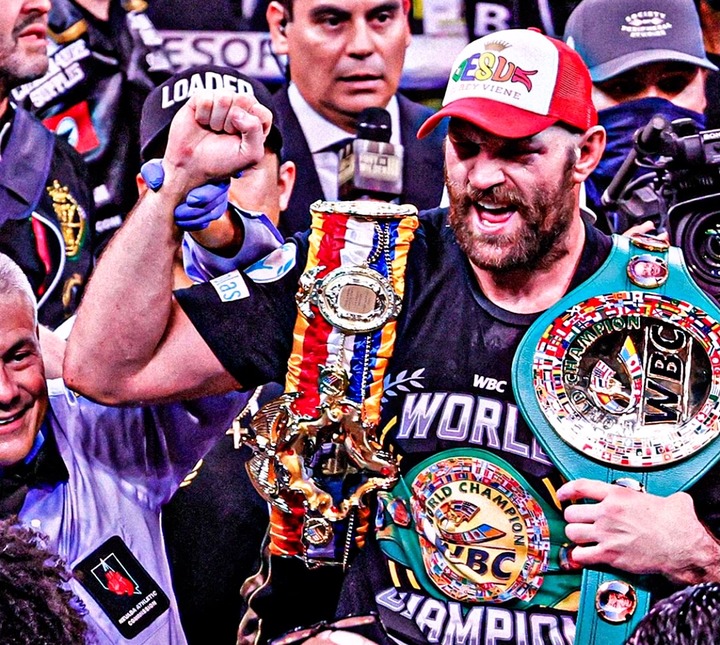 Poll: Do you think that Anthony Joshua can withstand Tyson Fury?