5 Premier League Full Backs Who Can Perform Well As Wingers

By Vashh (self media writer) | 9 days ago

When it comes to attacking, Premier League teams are brutal. Having stated that, not all teams choose to go all out, as holding back enables them to achieve a beneficial outcome. The English game has always been rough and intense, which is partly why the Premier League is one of the most entertaining leagues in the world. On any given weekend, the most unlikely players might appear and destroy the opposition's day.

Several Premier League full-backs have developed a strong attacking game. Their playing style is advanced enough that they can also succeed as wingers. On that topic, let's take a look at some of the Premier League full backs that are capable of performing well on the flanks.

Trent Alexander-Arnold occasionally appears to be playing in the wrong position for his technical ability. The English right-back possesses exceptional passing range and the highest level of ball technique. Trent Alexander Arnold already has four Premier League assists this season. He's a high-level threat on the right, and it's unfathomable how lethal he can be when relieved of defensive responsibilities. 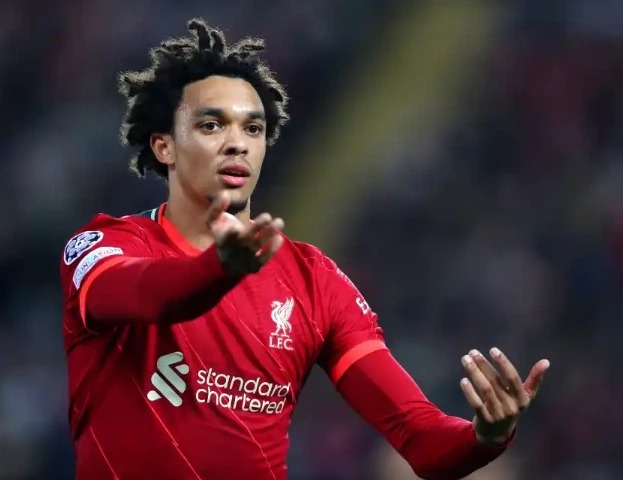 Cancelo's versatility is enhanced by his ability to play as a left-back or a right-back. His passing range and vision are comparable to those of a skilled playmaker. He has the ability to dribble past defenders and deliver the perfect pass with just the proper amount of force. 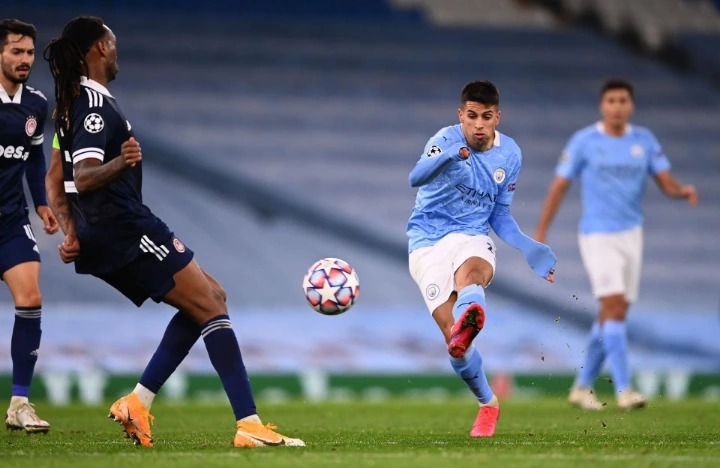 The former Juventus defender has already racked up two assists this season, which does not give justice to what Cancelo can offer on the pitch. With his intelligence and technical ability, the 27-year-old can undoubtedly play on either flank as a winger.

Reece James may be quite devastating in an attack when he takes an attacking stance. He enjoys going up against defenders and delivering dangerous crosses into the area. He even possesses the necessary technique for goal scoring. In just nine Premier League appearances this season, he has four goals and four assists. The Englishman has the potential to develop into an extremely effective right-winger. 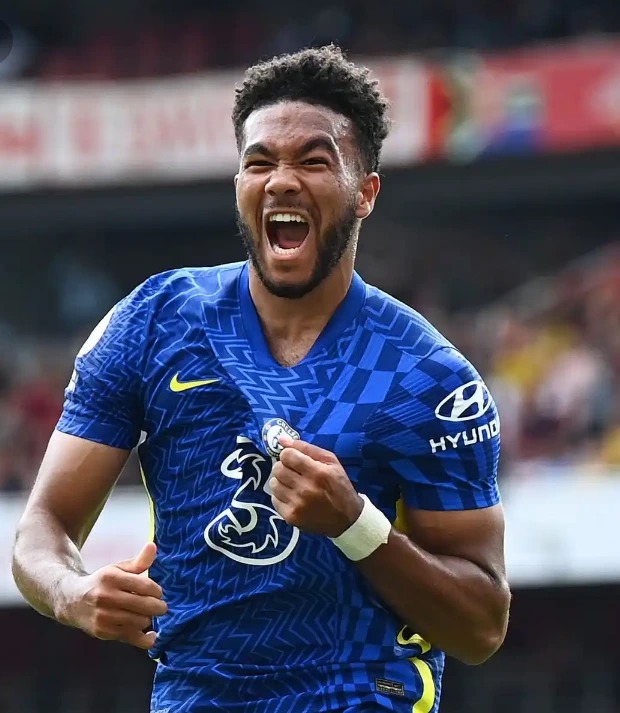 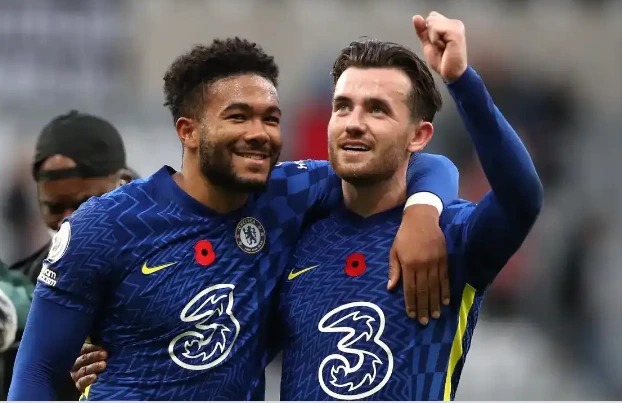 The Spanish defender is gifted with a lovely left foot and possesses outstanding skill on the ball. With his style of play, he is capable of creating space and delivering some gorgeous crosses from the left flank. He possesses excellent vision and an outstanding passing range. Not to mention his ability to score spectacular goals both in normal play and from set-pieces. As such, Alonso has the ability to develop into a good left-winger. 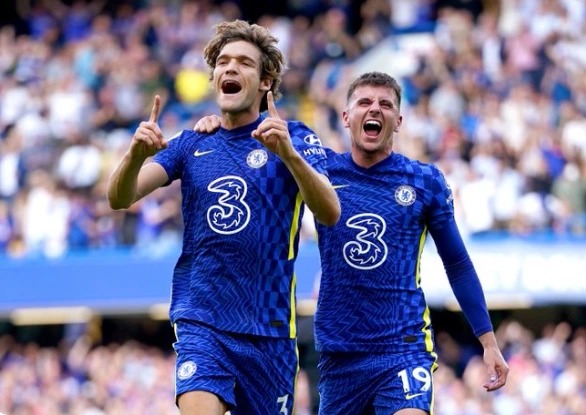 Kyle Walker has always enjoyed being a part of the attack, dating all the way back to his Tottenham Hotspur days. He has opted to use his scorching pace to elude opponents on the wings and deliver crosses into the area. 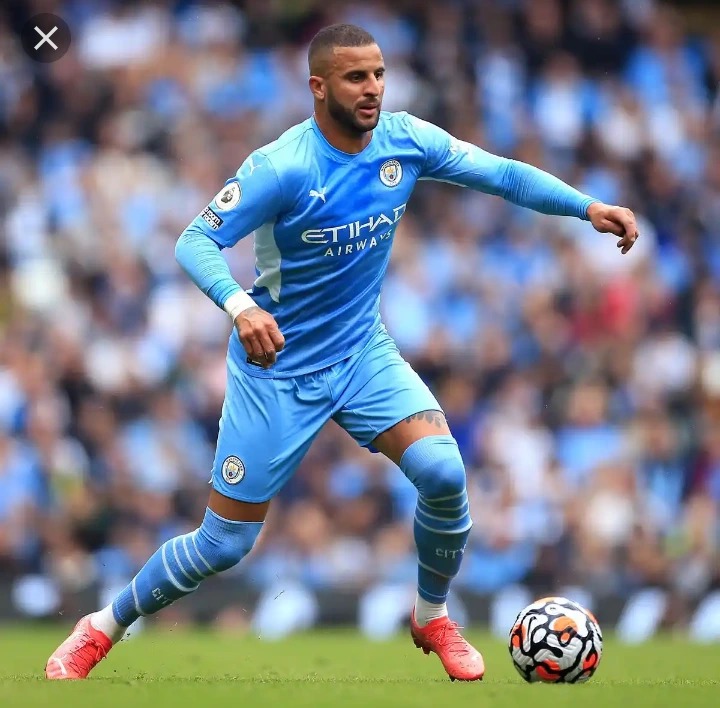 He's a strong young man with an abundance of speed at his disposal. Walker has the potential to develop into an extremely effective right-winger if he so chooses. He may not be racking up assists on a consistent basis, but it does not negate the menace he poses on the wing.