The most interesting and exiting sports in the whole world is certainly football. It is regarded as the most loved and followed sports everywhere. The game of football brings everybody together irrespective of religion. 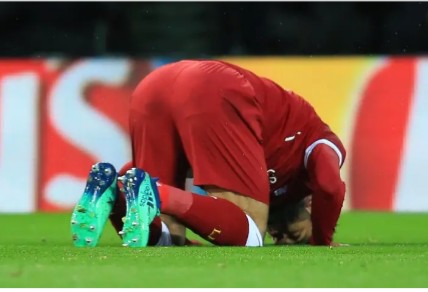 However, there are several famous Footballers Who bears Christians name but are actually devoted Muslims such as Paul Pogba of Manchester United.

Therefore, below are famous Muslim Footballers who are bearing Christian names but are obviously devoted Muslims. 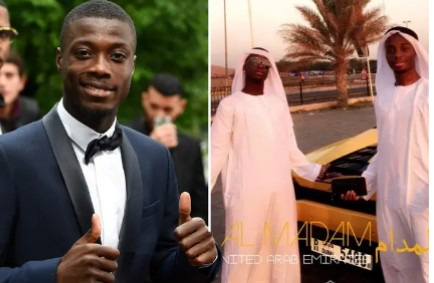 The Ivorian footballer, Nicolas Pepe who is currently playing for Arsenal football club of England is a devoted Muslim but bears a Christian name Nicolas.

Nicolas can be found in the Christian Holy Bible (Acts 6:5) and it means "Victory of the People." 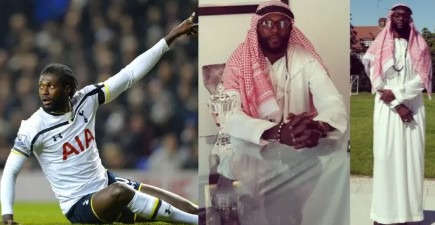 Emmanuel is no doubt a very well-known Christian name that can be found in the New testament of the Holy Bible. Mathew 1:23, describes Emmanuel as "God With Us." 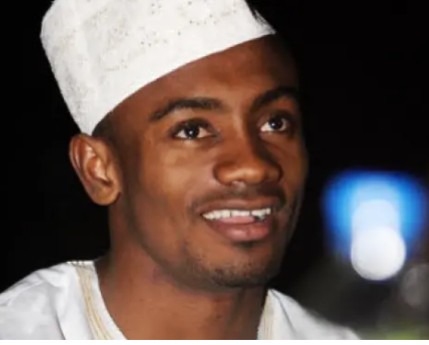 The Ivorian star player who once played for Chelsea FC of England is a devoted Muslim who bears Christian name also.

In the Holy Bible, Solomon is a king who married hundreds of wives. Solomon means "Peace" and can be found in 1 King 4:29.

Benjamin Mendy can be regarded as one of the best left back who plays for the French national team.

"Benjamin" is another Christian name that can be seen in the Old testament (Genesis 35:18). Benjamin is the 12th son of Jacob in the Christian Holy Bible, and it means "Son of the Right Hand." 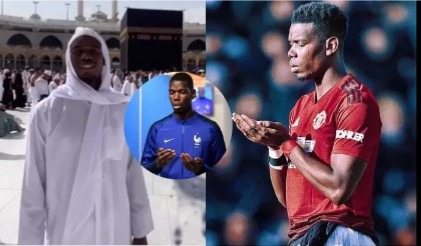 Paul Labile Pogba who is fondly called Paul Pogba is a French and Manchester United midfielder who is certainly among the best players in the world is an origin of Guinea, but plays for France national team.

"Paul" is a Christian name which can be seen in the Holy Bible, Acts 13:9 precisely and it simply means "Humble."

What is your view about this and which other player do you think should be included here?

Content created and supplied by: stansblog (via Opera News )

afcon 2019 dates benin zip code how much is samsung s7 edge money laundering nimc now
Opera News is a free to use platform and the views and opinions expressed herein are solely those of the author and do not represent, reflect or express the views of Opera News. Any/all written content and images displayed are provided by the blogger/author, appear herein as submitted by the blogger/author and are unedited by Opera News. Opera News does not consent to nor does it condone the posting of any content that violates the rights (including the copyrights) of any third party, nor content that may malign, inter alia, any religion, ethnic group, organization, gender, company, or individual. Opera News furthermore does not condone the use of our platform for the purposes encouraging/endorsing hate speech, violation of human rights and/or utterances of a defamatory nature. If the content contained herein violates any of your rights, including those of copyright, and/or violates any the above mentioned factors, you are requested to immediately notify us using via the following email address operanews-external(at)opera.com and/or report the article using the available reporting functionality built into our Platform