In recent matches, Thomas Tuchel has seemed to favor Ruben Loftus-Cheek and Ross Barkley in his squad. The Chelsea head coach has turned the fortunes around for those two English midfielders who were both expected to leave the club at some point in the summer. 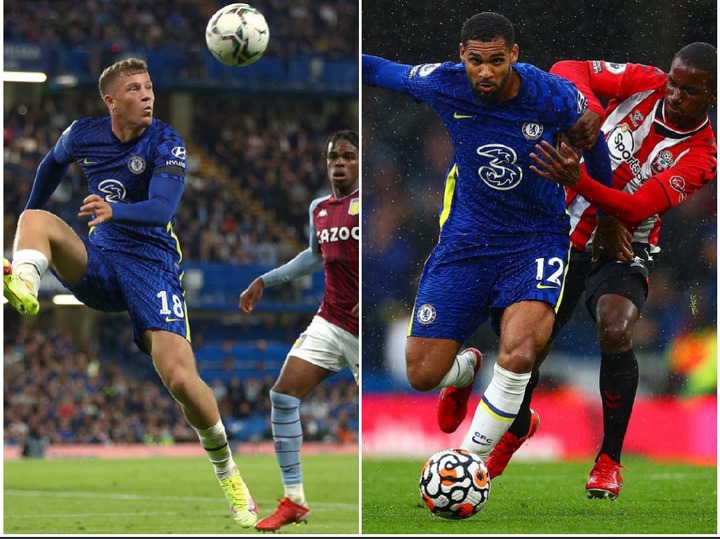 Barkley and Loftus-Cheek did not necessarily impress with their pre-season performances, not too many people thought they would have envisaged them retaining their place in the Chelsea squad this season. However, it is a different story now as Tuchel has coached them back to their old form, just like he did with Rudiger, Marcos Alonso, Jorginho, Christensen and Kepa upon his arrival. 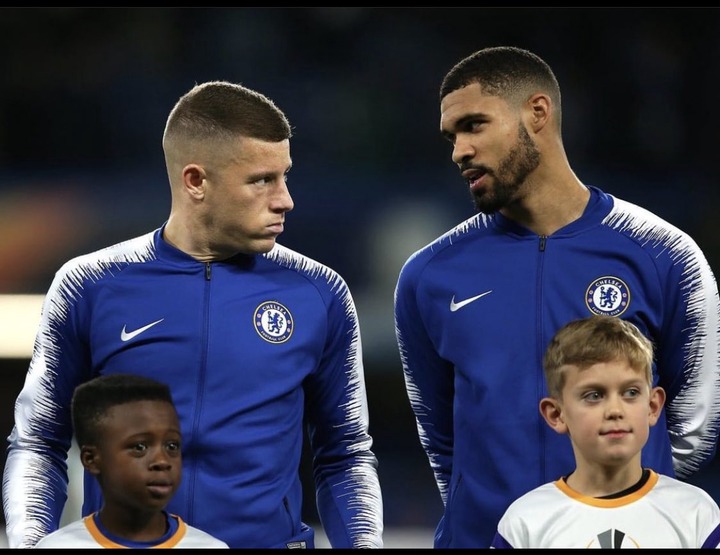 The resurgent form of these two players should come as a worrying sign for some other midfielders in Chelsea who could be deprived of minutes as a result. Every player in the squad wants the success of the team but they will also want to play a part in it by getting minutes on the pitch.

Below are three Chelsea midfielders who should be worried by Barkley and Loftus-Cheek's return to the first team. 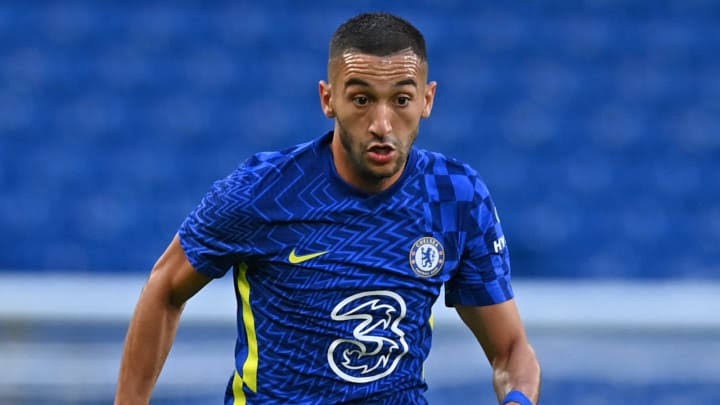 The 'Moroccan wizard' seems to have lost a bit of his touch recently as he has performed below his standards in recent games. The former Ajax playmaker will know that he has to step up his game or risk being sidelined in Tuchel's starting lineup for a longer period. 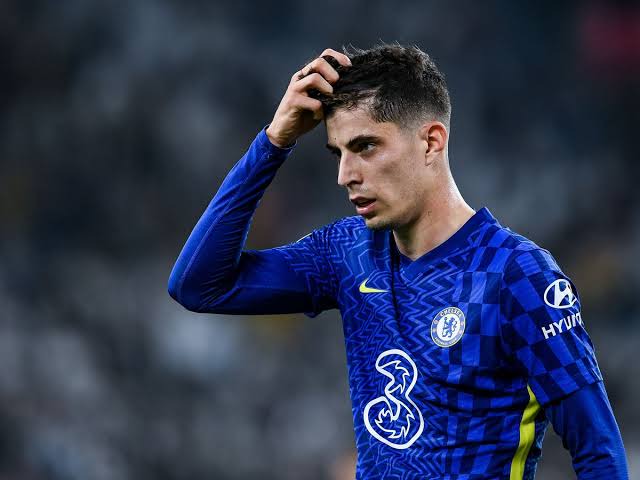 Havertz is another player who has started the campaign a bit slowly. He was passive in his last appearance against Juventus and paid for it by remaining on the bench against Southampton, while Barkley and Loftus-Cheek contributed to an important victory for the Blues. 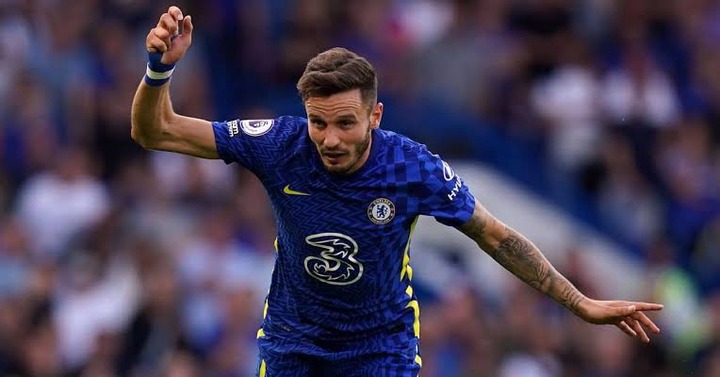 After falling out of favor in Diego Simeone's team, Saúl was brought in on loan from Atletico Madrid as cover for the Chelsea midfield. His deal includes an option to make his stay permanent if he impresses, but the Spaniard has done very little to make a case for himself to remain at Stamford Bridge. The resurgence of Loftus-Cheek and Barkley will push him further down the pecking order, meaning that he might not get enough chances to fight for a permanent stay at Chelsea. He will be the most worried player amongst the others on this list. 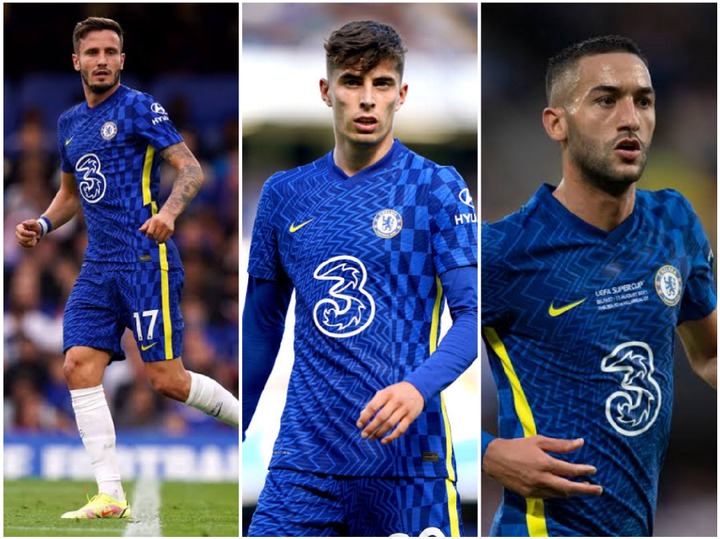