By CalistoSports (self media writer) | 8 days ago 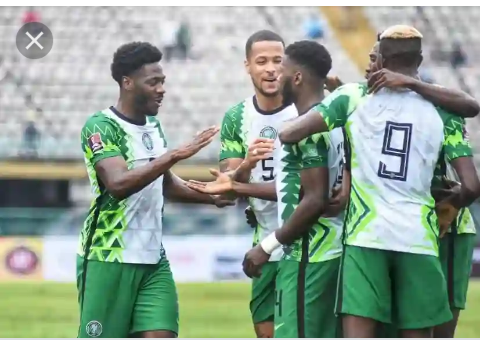 The Super Eagles of Nigeria are undoubtedly one of the best national teams on the African continent. Whether it is in the African Cup of Nations or the FIFA World Cup, Nigeria has made a name for herself. This is not hard to know as Nigeria currently has 5 remarkable records she holds in FIFA World Cup history. 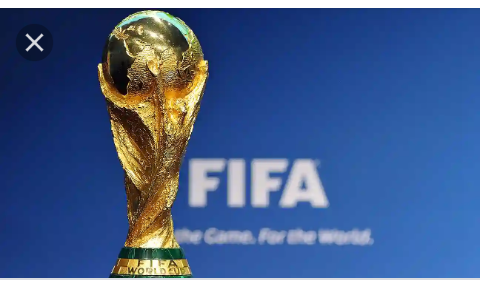 As the qualifiers for the 2022 FIFA World Cup continues, the aim of making it to another World Cup is very high. Although, things seemed a bit complicated after the Super Eagles 1 – 0 loss to the Central African Republic.

After their 0 – 2 defeat of the Central African Republic, Nigeria now retains the top spot in their World Cup qualifying group with 9 points so far. After their shocking 1 – 0 loss to the same team a few days back, responding in such a fashion was the best. 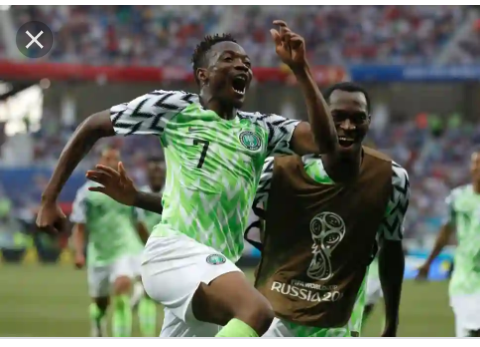 Heading into the later stages of the competition, Nigeria will be buoyed by the fact that the country has been there for the second-highest times by an African country. If they make it to Qatar 2022 World Cup, they will be looking to improve on these records.

Here are the 5 records held by Nigeria in FIFA World Cup history.

5. Joint most goals in one tournament. 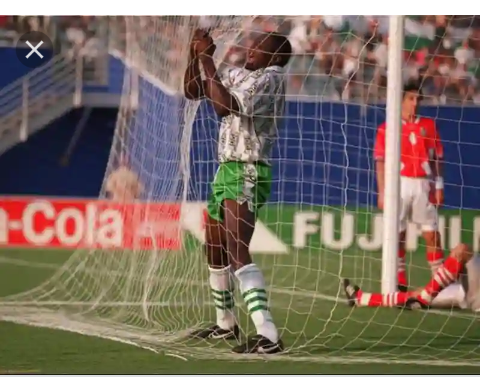 Although this is a joint record with Senegal, Nigeria has the joint highest goal-scoring record by an African team in a single World Cup. In the 1994 World Cup, Nigeria set this record by scoring 7 goals in tournament.

Senegal matched the Super Eagles in the 2002 World Cup. In that tournament, they scored 7 goals on their way to the quarter-finals of the competition.

4. African team with most qualifications from the group stages. 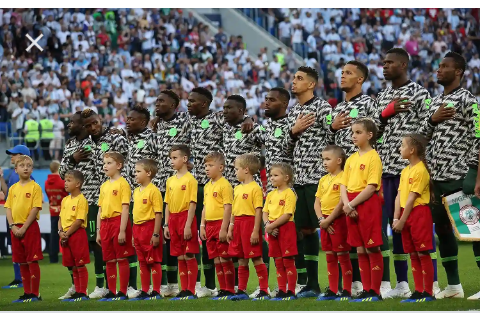 As of this day, Nigeria holds the record for the most times an African team qualified from their World Cup group. In the group stage of various World Cup tournaments, Nigeria has made it out of their group a record 3 times. Sadly, they were eliminated at the round of 16 on each of those three occasions. 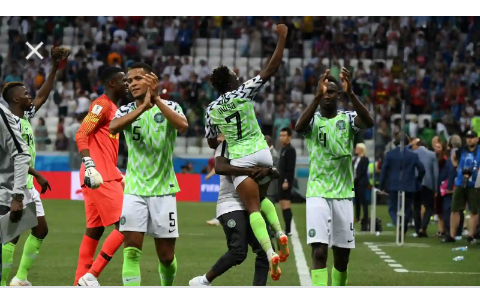 Another record held in the world cup is the highest number of goals scored by an African team in World Cup history. In the history of the World Cup, Nigeria have scored a total of 23 goals.

Nigeria also holds the record for the highest number of matches won by an African team in World Cup history. Nigeria has won a total of 6 matches so far. While this is not so encouraging even for the Super Eagles, it is the highest by any from the African continent.

The last record in this article is the number of rounds of 16 matches played by an African team in the World Cup. So far, Nigeria has played in 3, which is a record by any African country. 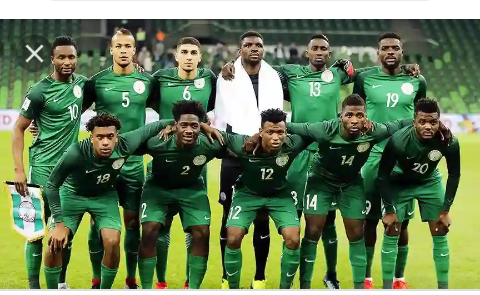 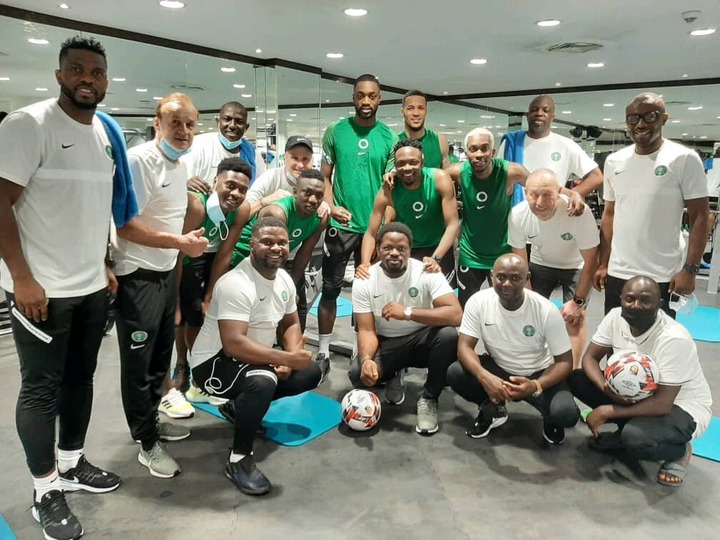 With Nigeria on course to get to the next round of the CAF World Cup qualifiers, the Super Eagles will be looking to secure a ticket to Qatar. If they do, they can bank on these records to do better. Can they? We will have to wait till they have the chance to do so.