By LatestNew10 (self media writer) | 2 days ago

Manchester City showed Paris Saint-Germain in Etihad Stadium last night by defeating them by 2-1 to cement their place as leaders of Group A. However, as gathered from BT Sports, a kid at full-time yesterday chose to ask for Bernando Silva's shirt, ignoring big players like Lionel Messi, Neymar & other stars who were also on the pitch. 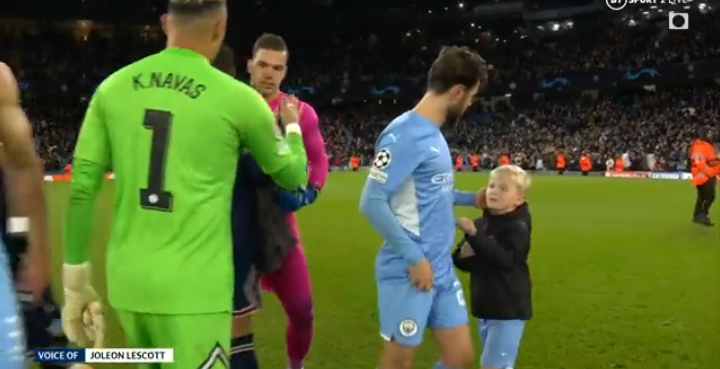 Pochettino's men were the first team to score through Kylian Mbappe before Manchester staged and completed a comeback. Raheem sterling equalized and Gabriel Jesus scored the winner to seal Man City's top place. And this is the fifth consecutive season that Manchester City will finish as leaders in the UCL group stages. 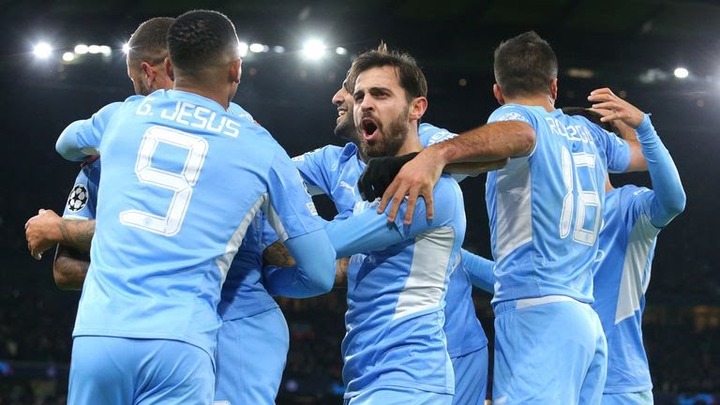 So, here are the two reasons why a kid asked for Bernando Silva's shirt last night: 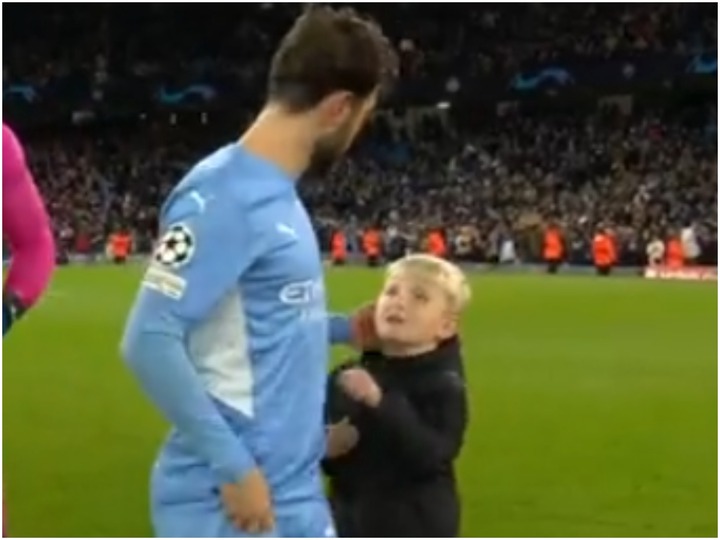 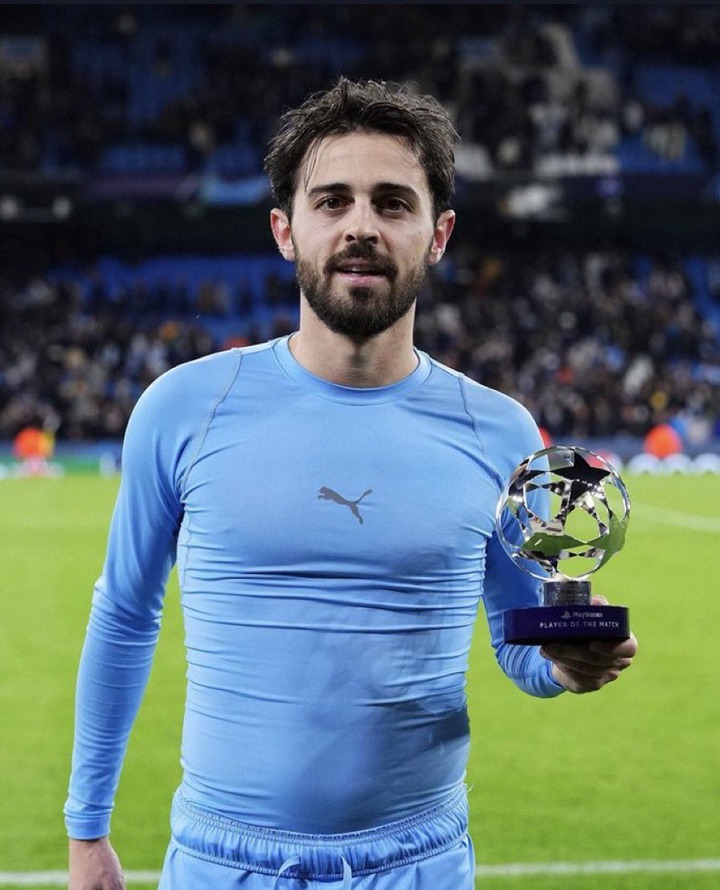 The Portuguese had one of his best performances for Man City last night as he completed 100% passes and gave the assist for Gabriel Jesus's goal. He did not misplace a single pass as he attempted and completed 47 passes. He also created two chances to help his side get past PSG yesterday.

Silva's performance on the night must have thrilled the little kid which was why the kid came to him at full time to ask for his shirt and fortunately, he got it.

2. The Kid Is A Manchester City Fan 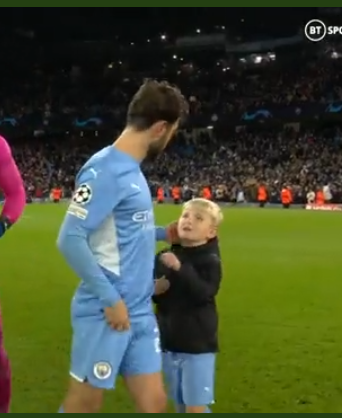 The little kid was putting on Manchester City shorts which shows that he will be one of the mascots at the Etihad Stadium last night. So due to his affection for Manchester City, he will always place his players as priorities above other teams' players. And that was the reason why he chose to ask Silva for his shirt while there are other big names on the pitch.

Every child will always seize the opportunity to ask for Messi's shirt or that of Neymar if they got the chance. But what that little kid did at Etihad last night was quite amazing.2