By Blaqque (self media writer) | 12 days ago

Frenkie de Jong's potential signing by Manchester United appears to be no closer than it was a month ago. Given the revelation of the salaries Barcelona still owes the midfielder, they actually appear further away. Erik ten Hag is continuing the pursuit and is eager to take down his top target. 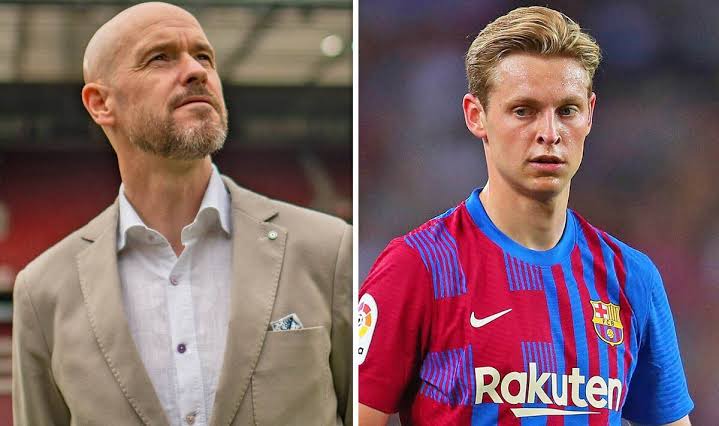 He clearly believes that only De Jong is capable of completing the assignment he will assign to his midfielders. Earlier this month, Ten Hag discussed his transfer approach with the media. 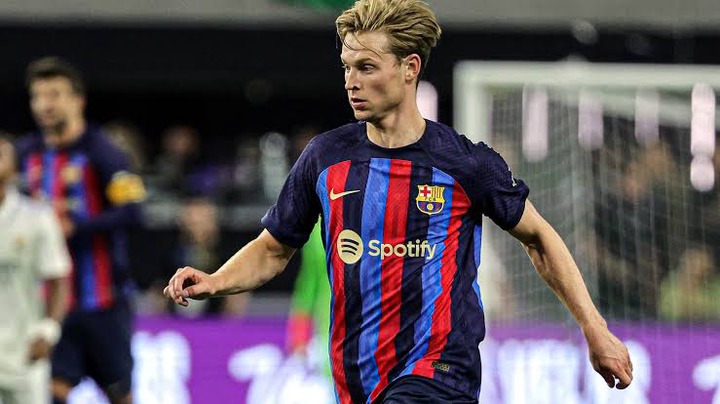 The club has just attempted to strike for De Jong thus far. He might believe there aren't many other possibilities because players like Declan Rice and Kalvin Phillips have joined Manchester City.

If so, he is correct to move forward with De Jong because there is no point in obtaining a cheaper substitute who can't provide Ten Hag what he needs. But it might indicate that he must adopt a long-term strategy. 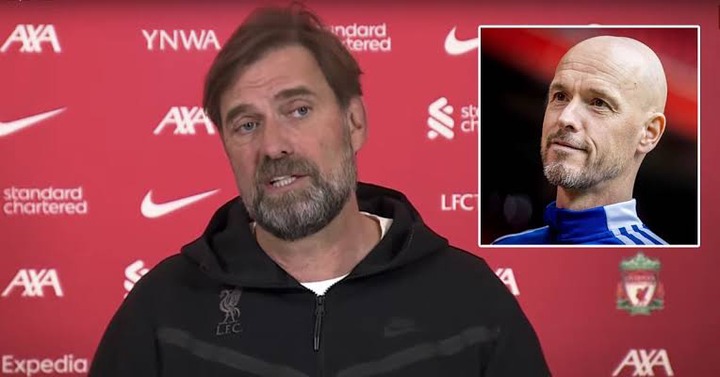 The Dutchman's goal of rebuilding United has been compared to Jurgen Klopp's 2015 initiative at Liverpool. Virgil van Dijk has played a significant role in the German tactician's success at Anfield. 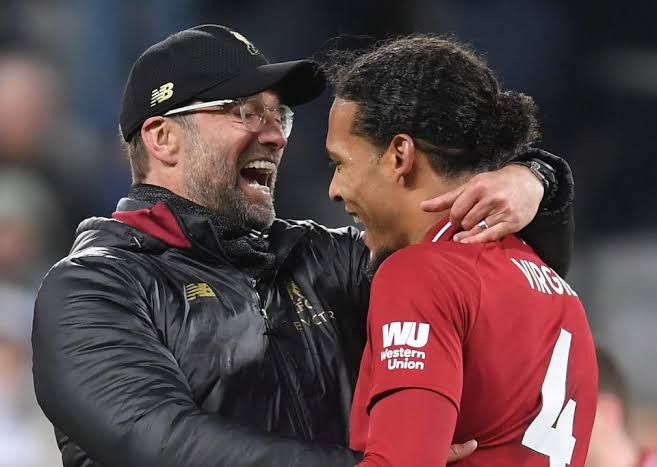 The pursuit of the defender by Klopp wasn't simple. Klopp had to wait until January to sign his man because Southampton, who had every right to, played hardball, but he was patient and didn't rush to find a workaround.

Ten Hag might believe it is worth waiting to sign De Jong in the future, and that is clearly a possibility given that United and Barcelona have already reached an agreement in principle for him, however inconsequential that may appear at this time. Ten Hag would suffer a severe setback if he failed to sign his top target, but a greater setback would come from spending money on a player who cannot fill the position instead of De Jong. 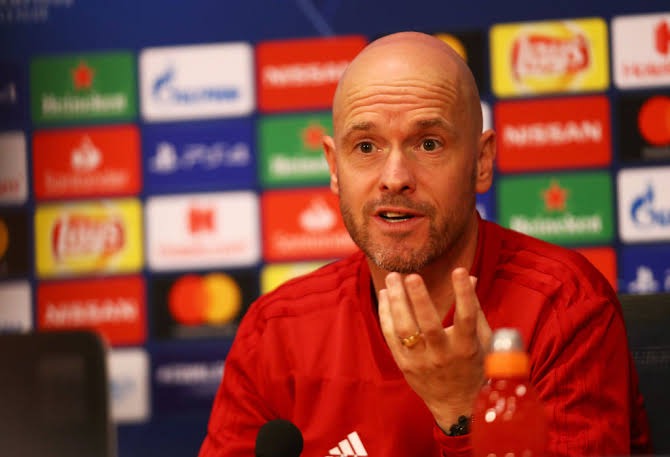 Content created and supplied by: Blaqque (via Opera News )