2023: Why MACBAN will not determine who Nigeria elects as president from the south in 2023. 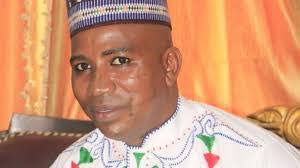 The Fulani herdsmen's activities have gone down with the efforts of the leadership of the Southern Governors. The Asaba declaration has crippled the killer herdsmen's activities in the South. They didn't wait until the deadline of September 21st given by the South to end open grazing to end, before the killing, maiming, raping, kidnapping, and destruction of properties of the people of the South dried up like a troubled river.

Nobody is above the law. They have learnt their lessons that power belongs to the people and not the FG, or any powerful influential personality or region. Since the end of the herdsmen's regime, which has smoked off from the headlines, since their atrocities are no longer recorded, it's like they are not happy that peace has returned to the South, and people can now get back to their farms. 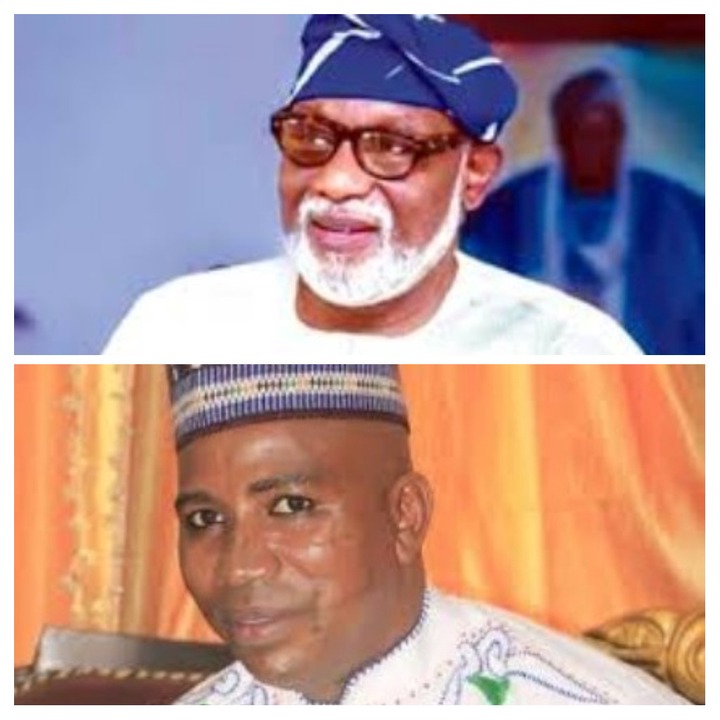 The Miyetti Allah, the umbrella covering the herdsmen, isn't finding it easy and comfortable. Their last outburst was a good example. They have not surrendered totally, but have resorted to gossip. They have warned that they will not support any southern presidential candidate in the 2023 election that supports the end of open grazing. Thank God they didn't say they would not support the southern President. By the way, does any Southern presidential candidate need their support to win an election.

How many votes do they have? Is it not the herders who move around from forest to forest? Do they even have PVC to talk about voting or no voting? Everybody with a good conscience would support the end of open grazing. After all, some northern states have also banned their ugly activities. The South is not moved by their threat. 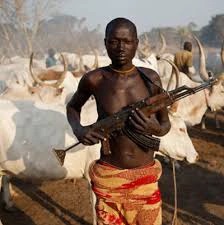 They want to support someone who would reopen the killer field for them to continue their onslought, but it's all over since it has become legal action in the South, and no court can end it since it's a legislative decision. It's more of a constitutional issue in the South. As 2023 approaches, they don't have any choice but to support the southern presidency, since it may be worse for them if they fail to endorse the incoming president, because he may do more damage to them as he assumes office.

What do you think about the threat of the Miyetti? Do you think that they have anything to do when Nigerians support any credible southern candidate that is against open grazing? Don't you think that any southern candidate who is against open grazing will be massively voted in by Nigerians, since they need such a strong voice? Kindly send us your comments below the box. Share and like this work. Follow us for updates.