By Chidimma (self media writer) | 1 month ago 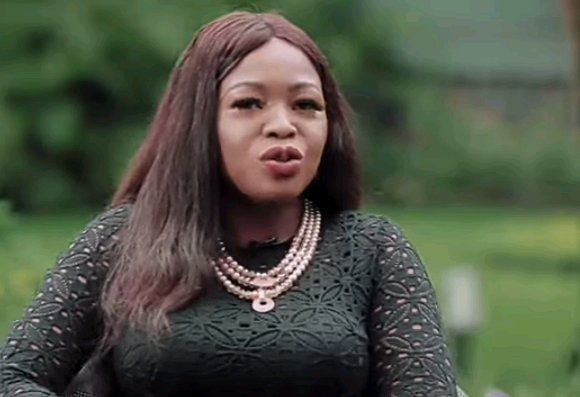 Lara Kudayisi, a popular Nigerian relationship coach, has revealed that she has aborted 15 pregnancies in her quest to find a man.

On the show, Chude had an interview with the Therapist, who made the revelation. Now a published author, Lara blames her past mishaps on her youthful naivete.

According to her, her mother didn't believe her when she heard the story.

"The first time my mother heard about it, she called me. There have been a lot of changes since then, though. According to her, the reason I'm making this claim is to entice attendees." In her own words, Lara said.

According to her, this happened to her because she prioritized her marriage above all else, and as a result, she always agreed to whatever the guy said.

"Second, because I had set out to get married as soon as possible. So, aside from getting married, nothing was important. In spite of the fact that I've had three pregnancies and the guy says he doesn't want to use protection, I'd still use it. You may recall from earlier in the book that I stated that I married the woman to prove Daddy incorrect. My next step was to start the getting married operation. As a result, there were numerous abortions. Because I was able to become pregnant despite having undergone 15 miscarriages, I believe God has been gracious and merciful to me. Now that I'm trying to figure out how I did what I did,"

Content created and supplied by: Chidimma (via Opera News )