Giant Teratorn, The Largest Bird To Ever Fly, Weighs About 80Kg And Had A Wingspan Of About 26ft

By Overflowingpen (self media writer) | 1 month ago

Argentavis Magnificens is believed to be one of the largest flying birds that once existed, though it is still ranked the heaviest flying bird till date.

Also called the giant teratorn, it is a species which has been Known from three sites in the Andalhuala and Epeceuen formations within central and northwestern Argentina and dates back to the late Miocene (Huayquerran). 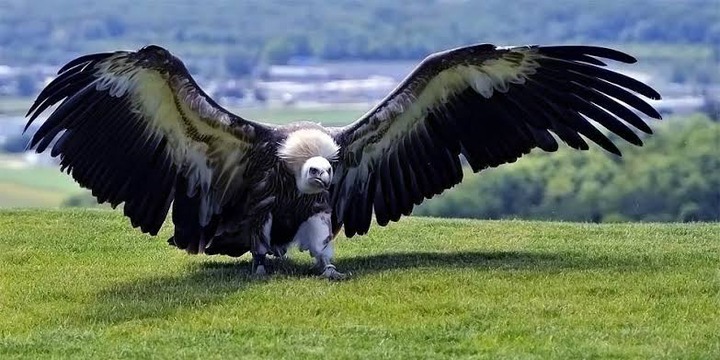 The argentavis magnificens posses humerus which was a little bit shorter than an entire human arm, it also possessed stouts, strong legs and fat feets which allowed it walk with ease.

How big were they

Though the wingspan of Argentavis magnificens may vary depending on the method of measurement or scaling, but its wingspan was estimated to be about 7-8 metres (23-26 ft) and weighed about 80 kg (180 lb). 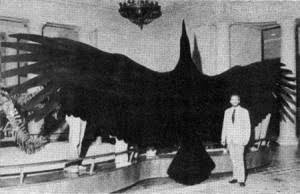 How were they able to fly

Due to the structure and size of its wings, it is presumed that Argentavis magnificens was able to fly mainly by soaring and used flapping method only during short period of time. With an estimated minimal velocity of about 11 metres per second (36 ft/s) or 40km/h (25 mph), the giant teratorn was probable of using thermal current during flight.

Also, the climatic condition of the Andean foothills in Argentina during the late miocene was believed to be more warmer than now, which probably assisted the large bird to stay up in the air on thermal updraft.

What did they eat

They feed on young or babies of armadillo, rodent-like mammals, possum and even capybaras may have been food for this giant teratorn.

The giant teratorn had a life expectancy of more than 50-100 years, this is as a result of absent of predators so they died either at old age, by accident or by disease.

How did they go into extinction