By WriterMedia (self media writer) | 24 days ago

Aside from their footballing career, a lot of footballers have had to deal with their personal life as parents and partners to their spouse. Most of these footballers spend time on the pitch and return home on time to spend quality time with their family. 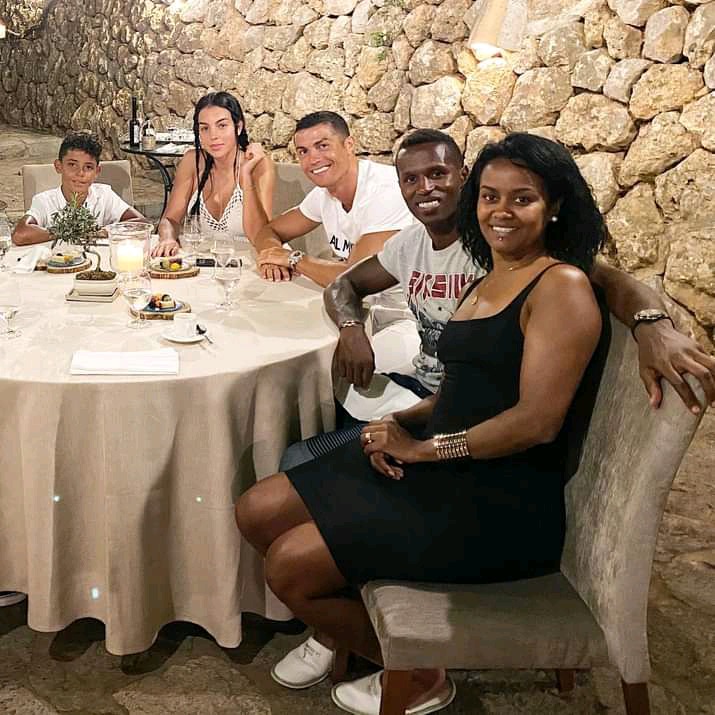 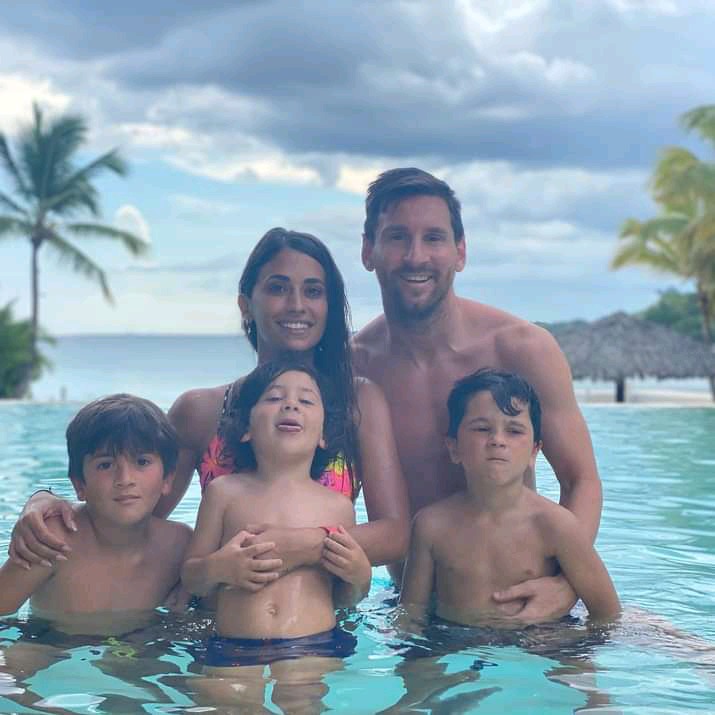 While a lot of footballers post their families on social media,very few actually post very personal things like their spouse's pregnancy or even their spouse. A few just prefer to keep such things away from the public eyes,even when no harm can be done by posting it. 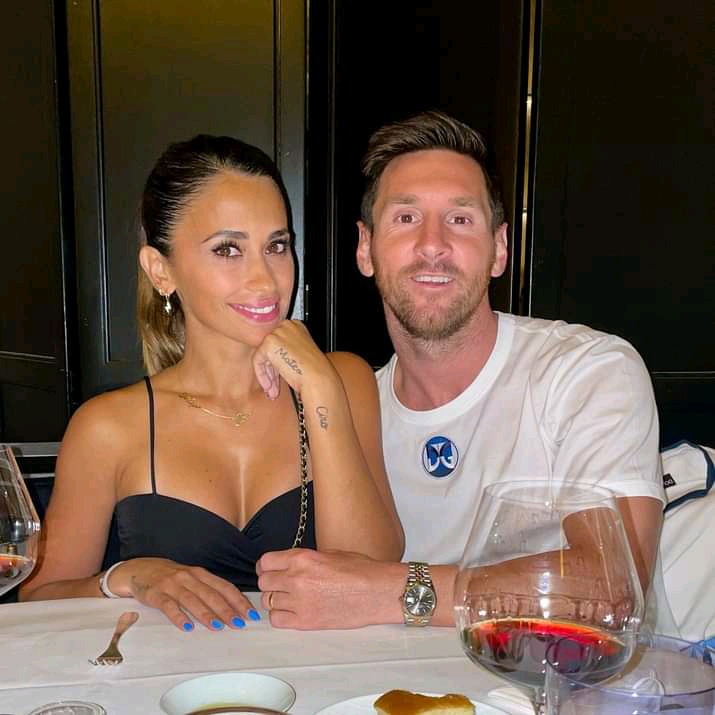 This year alone,a lot of popular footballers have put the world on notice about their anticipation of a new baby,and another addition to the family.

All of these announcements have drawn congratulations so far,but in this article,we will be taking a look at four top footballers who announced their spouse's pregnancy status on Social media platforms this year; 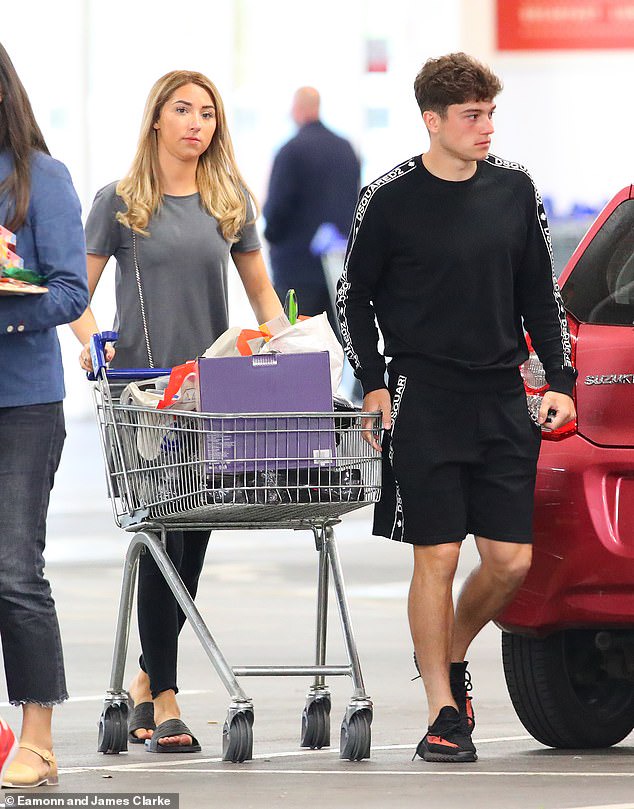 Former Manchester United's winger,Daniel James was beside his partner on September 22 this year, a few minutes before Leeds United Carabao cup game. The 23 year old Welsh man took a penalty in the game to send his team to the next round of the competition. 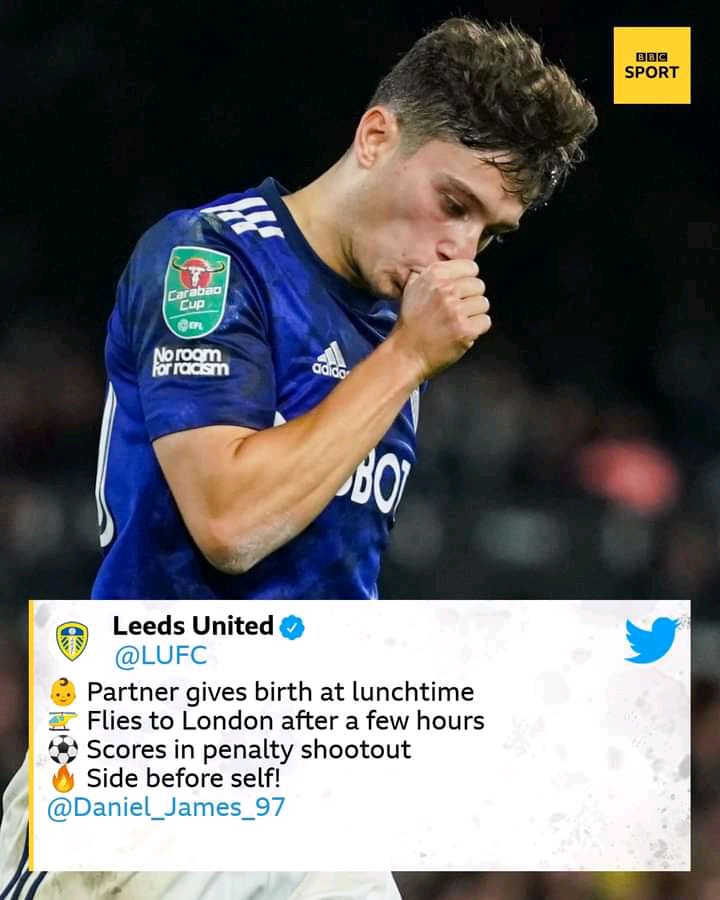 While Daniel James didn't make any official tweet on his wife's pregnancy, Leeds United official Twitter page posted about it a few minutes after their Carabao cup game on September 22. 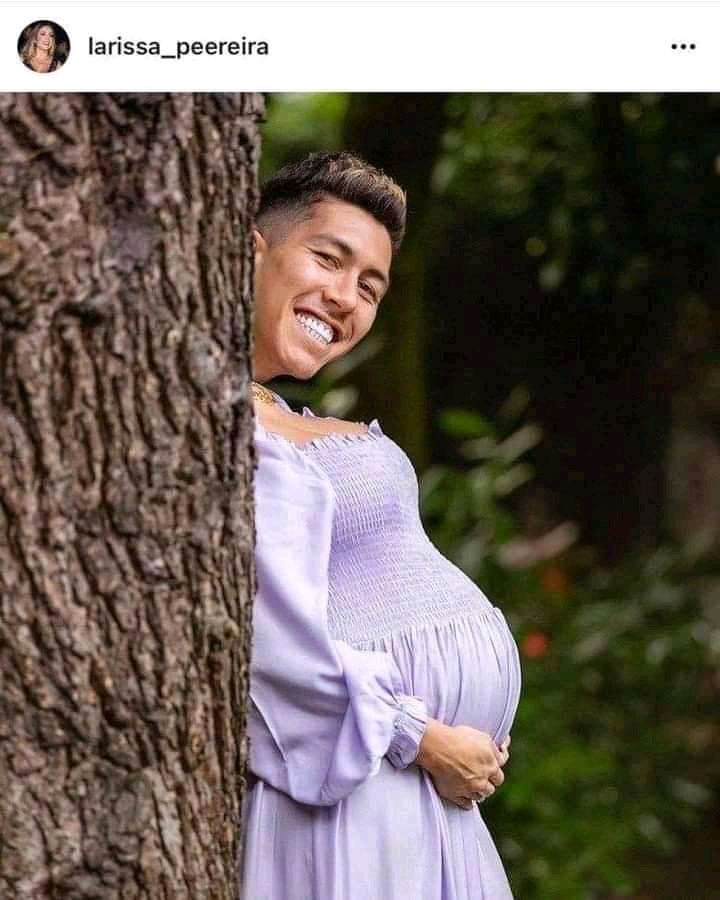 On September 15 this year,Larissa Peererira, the wife of Liverpool's forward Roberto Firmino,posted a hilarious picture of the Brazilian head popping out of a tree with her body in the background. 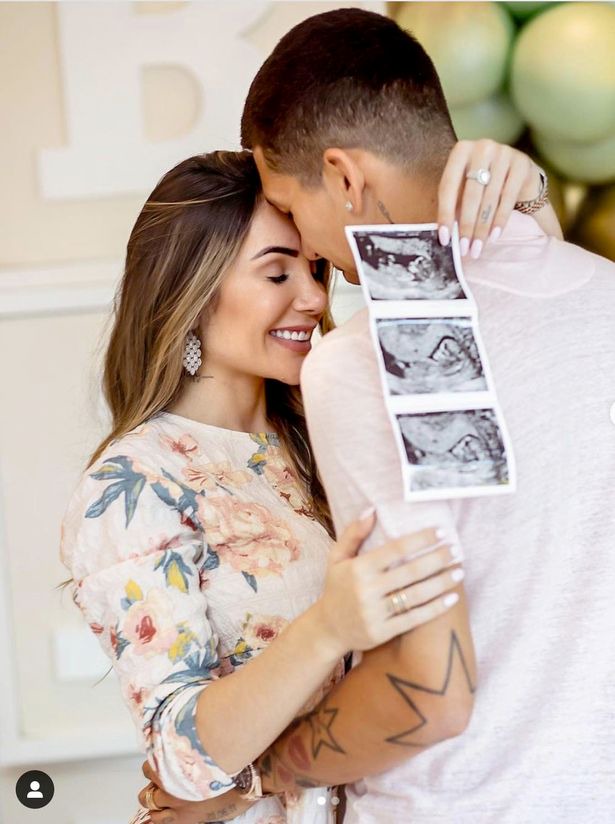 A few days later, Roberto Firmino posted a picture which suggested that the Brazilian was expecting a baby with his partner in the next nine months. 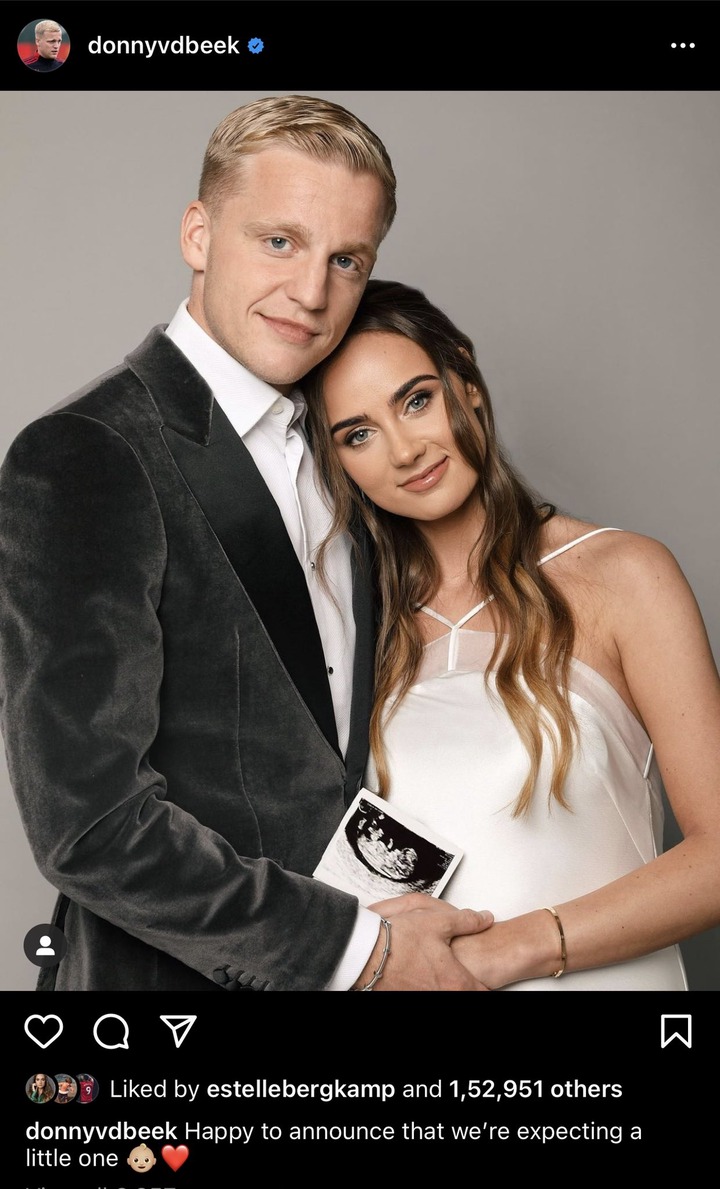 A few hours ago,Donny Van De Beek announced that he will be expecting a baby with his London born spouse, Estelle Bergkamp. The Dutchman who currently plays for Manchester United played a few minutes of the team's 2-2 draw against Atalanta in the Champions League, before his announcement a few hours ago. 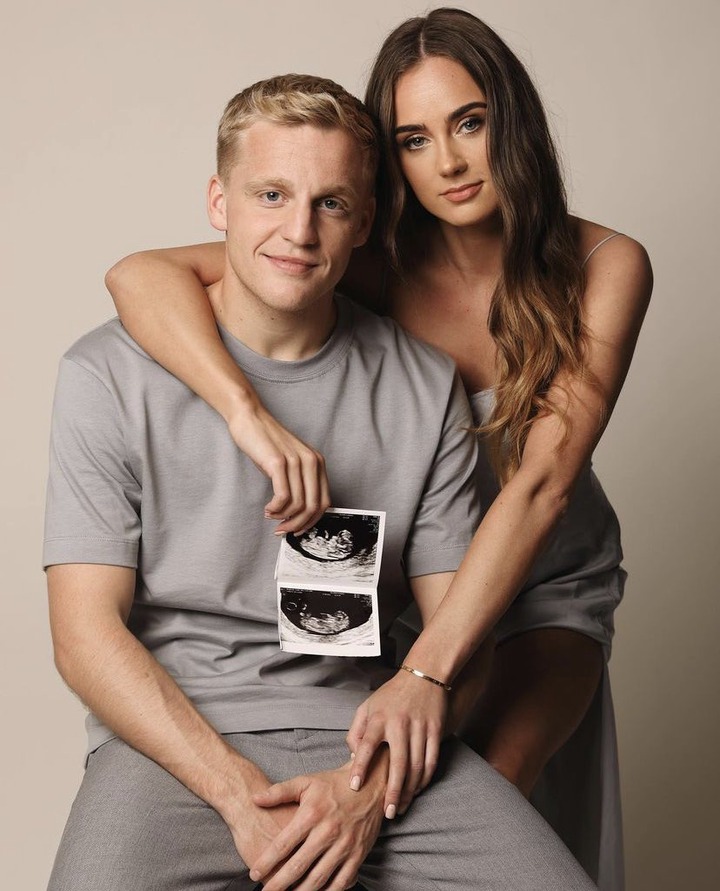 A pictorial illustration in Estelle Bergkamp's hands showed the scan result of their possible laboratory test. 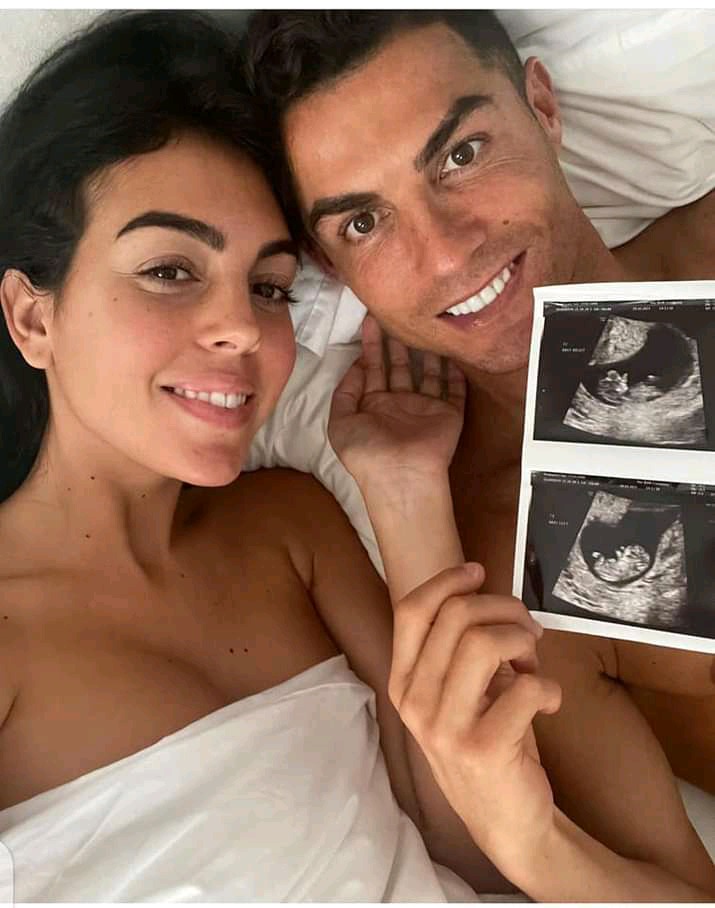 A few weeks ago, Cristiano Ronaldo announced via his Official Instagram handle that he was expecting twins with his Argentine spouse,Georgina Rodriguez. The five time ballon d'or winner got 27.1 million likes on the Instagram post announcing the pregnancy, making it the most liked football picture on Instagram. 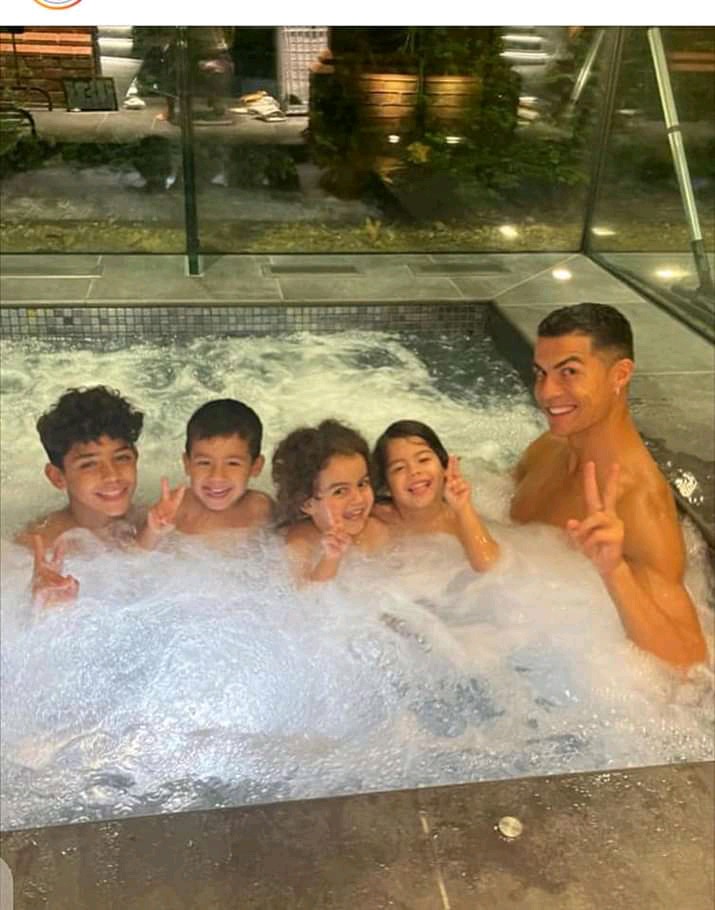 A hero on and off the pitch, Cristiano Ronaldo will be hoping to expand his already large family of five with the recent pregnancy of his 26 year old spouse, Georgina Rodriguez. 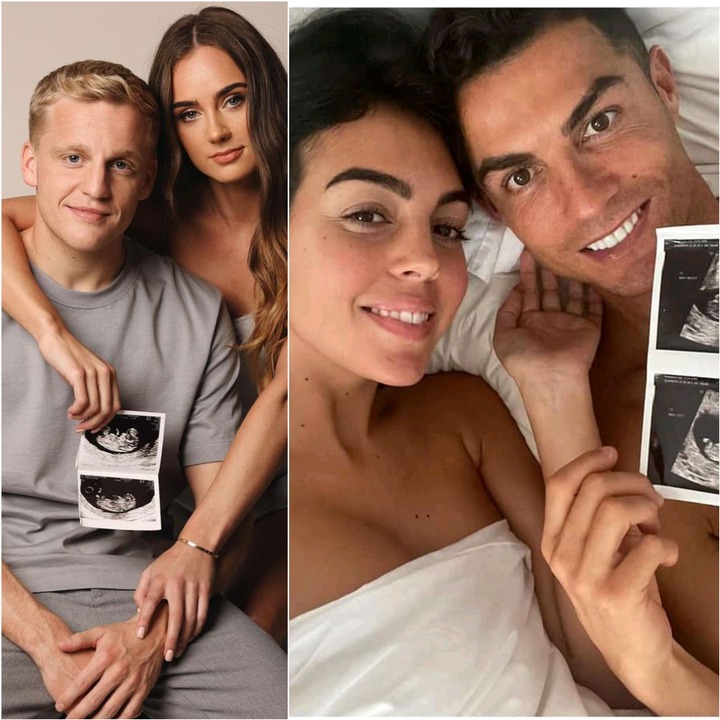