By Acunamatata (self media writer) | 28 days ago

Goalkeeping is one of the most difficult roles played by footballers in the football world. No wonder goalkeepers are most times seen yelling at their defenders to provide the necessary protection so that opposing attackers would find it hard to see the back of their nets. 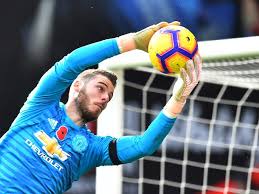 The most terrific moment for some goalkeepers is when an opposing team is awarded a penalty kick against their team. At a moment like this, all hope is on the goalkeeper to at least save the kick and rescue the team from conceding a goal which could turn out to be the deciding factor in such an encounter. 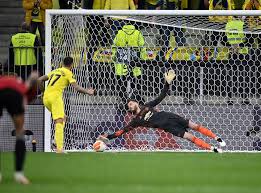 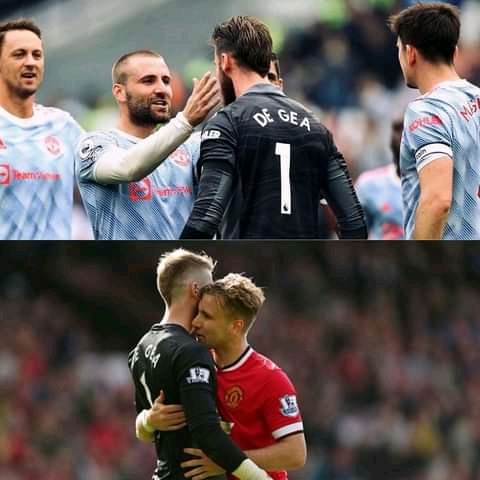 In this write-up, we shall be considering Two Penalty Saves Of David De Gea that is historic to the Red Devils in the English Premier League.

The first time that David De Gea saved the Red Devils from an embarrassing moment as a result of saving a penalty kick was on 5th October 2014. It was a first-half stoppage-time penalty from Leighton Baines after Shaw gave away the penalty. It should be noted that was Baines's first penalty miss of his career. 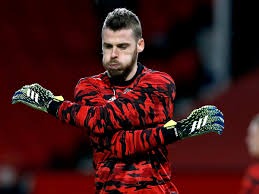 Another moment that David De Gea has stopped a penalty that has gone into the archives of the English Premier League was on 19th September 2021. This time around it was a second-half stoppage-time penalty from Mark Noble after Shaw gave away the penalty. It also went into history that it was Mark Noble's penalty miss of his career.

These moments have shown that David De Gea has a bit of expertise when it comes to saving penalties especially when it matters and making the players who took the kicks lose for the first time in their careers. 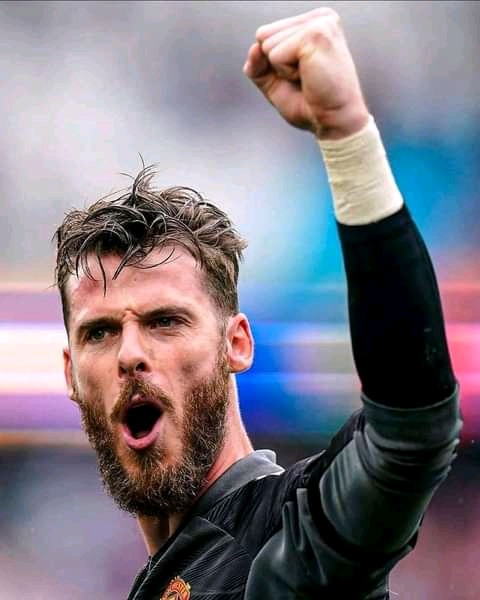 Man United Must Deliver Against Atalanta In The UCL