By UniqueUpdatez (self media writer) | 20 days ago

Arsenal will be playing against Liverpool at Anfield on Saturday, Knowing fully well that a victory against Jurgen Klopp's side will take them to fourth position with 23 points, one point above Liverpool who have dropped four points in their last two premier league games. 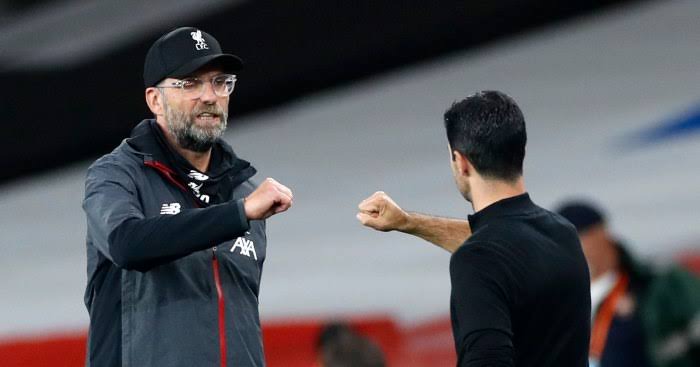 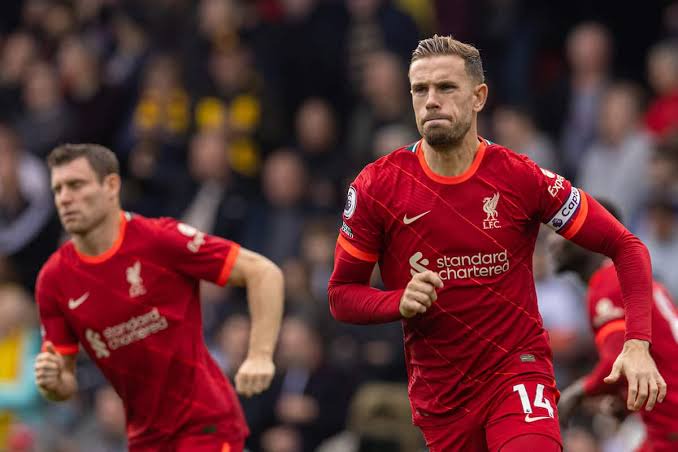 Jurgen Klopp knows that anything aside a victory against Arsenal will not be okay for his team if he must keep up with Chelsea who are currently in first position in the Premier League table. As such, he will do everything possible to emerge victorious. 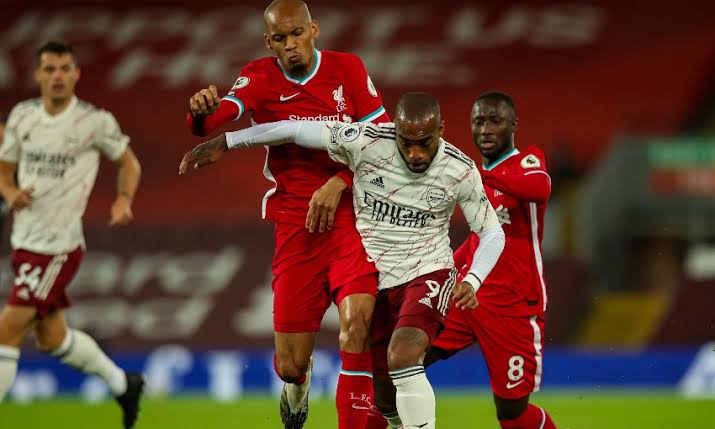 It won't be easy for Arsenal to record a victory against Liverpool on Saturday because, Liverpool will be hoping to bounce back from their recent set backs in the league.

The Reds are quite magnificent when they play at home, So Mikel Arteta's side will have a lot to do if they must emerge as the winning side.

As a lover of football, what do you think would be the outcome of the game between Liverpool and Arsenal?