How Talent Made Jumoke A Successful Woman, While Her Father Wanted Her to Become An Engineer

By EngrLas (self media writer) | 7 days ago 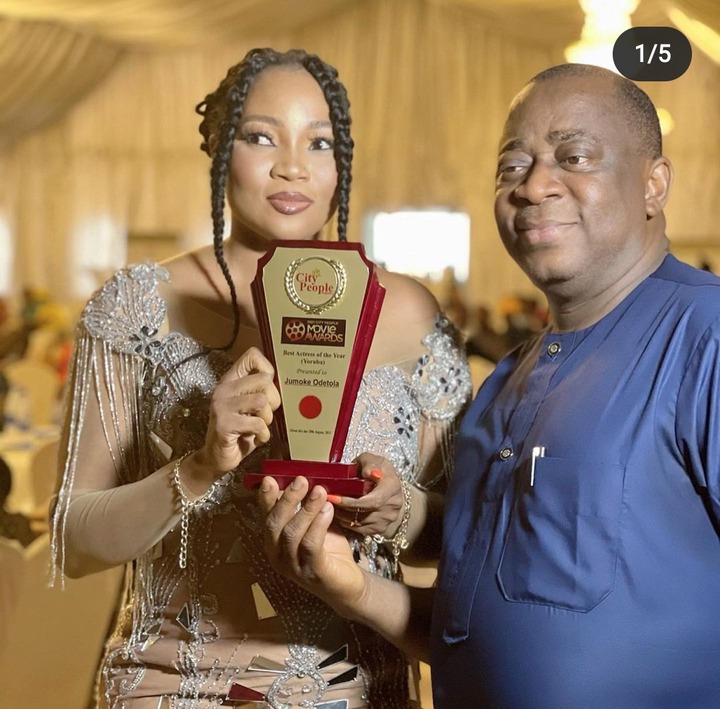 Jumoke Odetola should have been working as an Information Technology (IT) expert or engineer in any of Nigerian telecommunication companies or abroad as her father planned, but her talents have made ways for her in the entertainment industry. 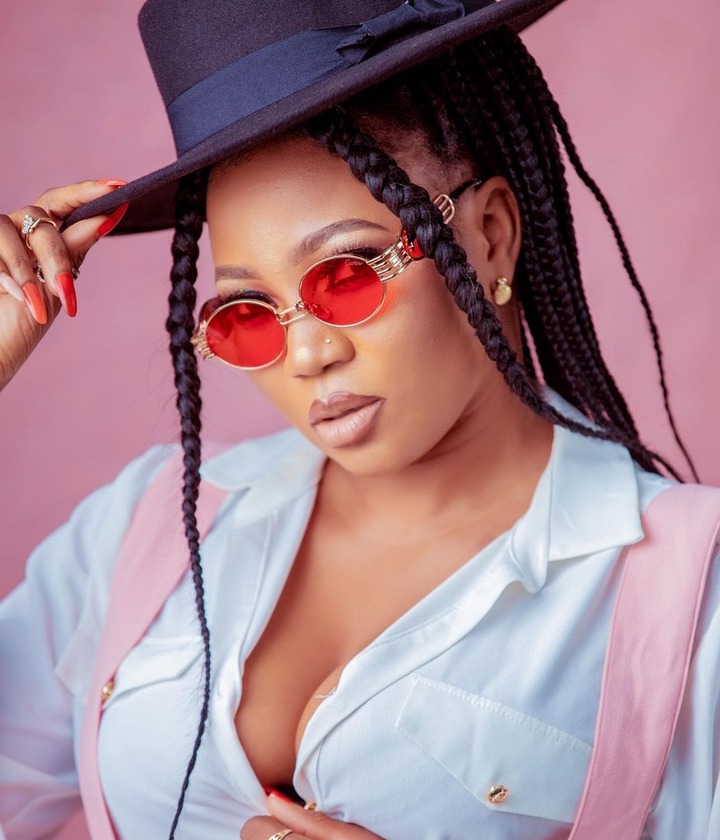 Jumoke Odetola was born in Abeokuta, Ogun State where she had her primary and secondary school education. She loves entertainment right from her secondary school days but her father never believed in anything that had to do with entertainment. He wanted her to become an and IT expert or Engineer. 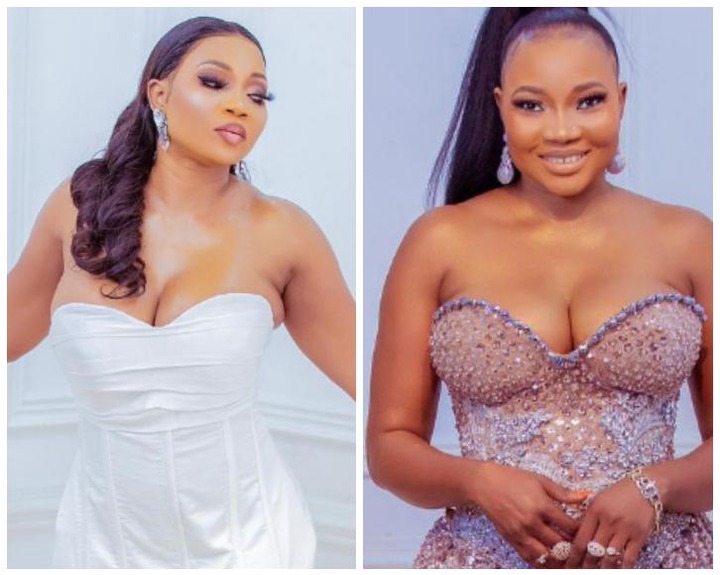 However, her father wanted her to travel abroad to start working in a big telecommunication company, but her passion for entertainment made her join the Nollywood industry after she left university. She came into the limelight in 2016, after featuring in a movie, titled, '“Binta Ofege”

Her father later supported her when he started watching her on television. She is now one of the successful Nollywood actresses. She has won many national and international awards. In 2015, she won revelation of the year category at BON Awards. Also, at the Africa Magic Viewers Choice Awards, she won the award for best indigenous language film for her role in Binta Ofege.

Recently, she won the best actress of the year (Yoruba) at City People Awards, 2021 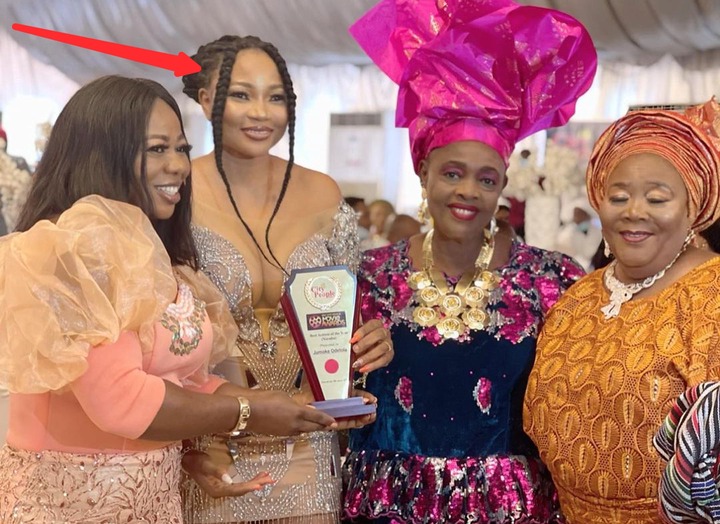