By Richiehenshaw (self media writer) | 29 days ago

Tinubu's team has opened up on the rumours making the rounds on social media that the Bishops who attended the unveiling of Shettima as Tinubu's running mate were fake. 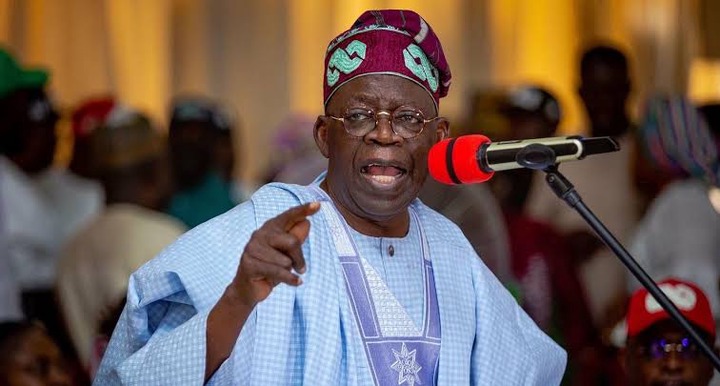 Tinubu's Campaign Organization stated that the clerics were not fake, adding that they are not yet big names in the Christian community.

Kashim Shettima was officially unveiled as the running mate to the APC presidential candidate, Bola Tinubu, at an event that took place in the Shehu Musa Yar'adua Centre, Abuja. 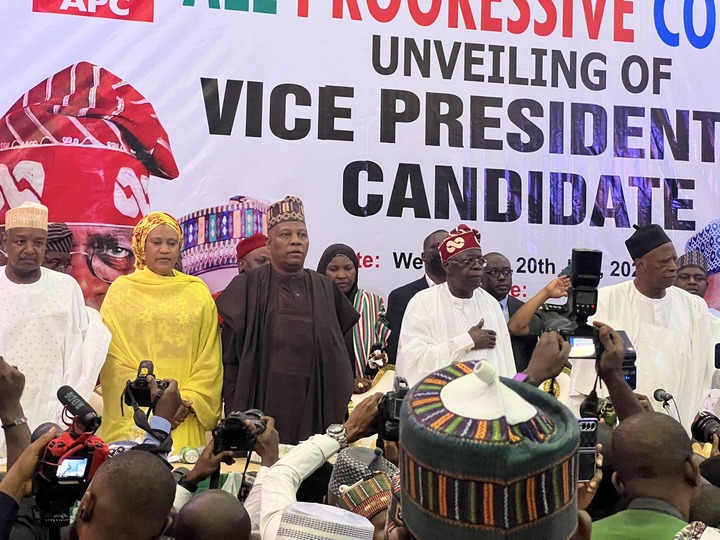 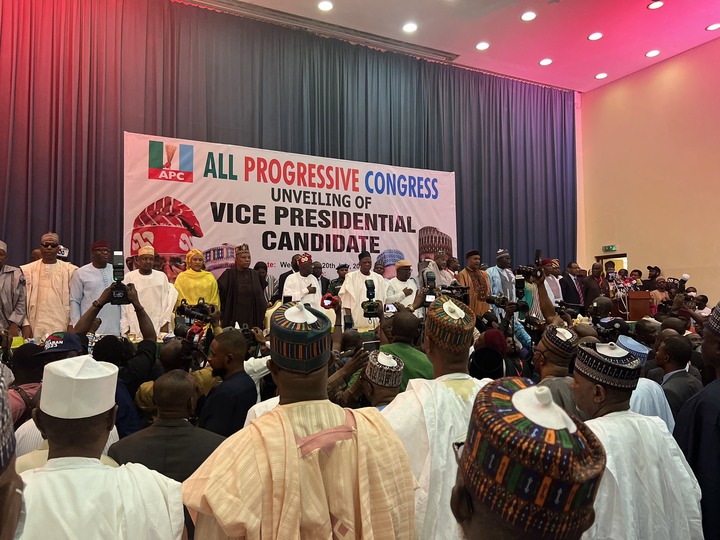 As some of us already know, the APC Muslim-Muslim ticket has been generating controversies from some quarters, as some people believe that Tinubu's choice of a Muslim as his running mate was unfair to the Christian community. Although some people said that candidates should be considered based on their competence in governance, and not based on their religious affiliations.

So some Nigerians seemed surprised when they saw some Bishops dressed in clerical robes at the unveiling of Shettima yesterday. 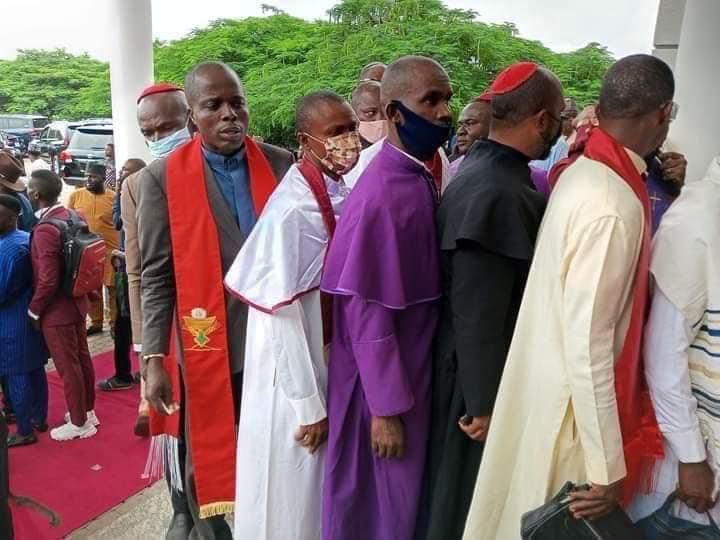 As photos and videos of the Bishops made the rounds online yesterday, some people took to social media to claim that the Bishops were fake. And even the Christian Association of Nigeria (CAN) issued a statement saying that they did not have anything to do with the Bishops that were at the event. 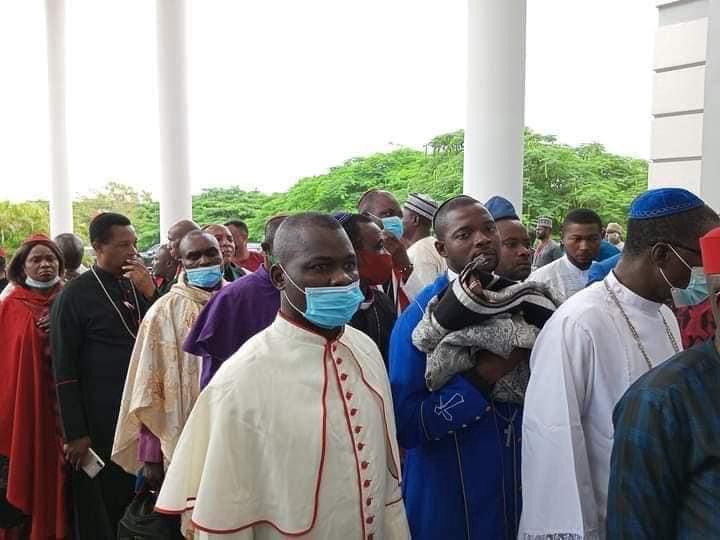 In its reaction to the claims from some social media users, the Tinubu Campaign Organization said that the clerics were not fake.

Speaking about the identities of the Bishops, Tinubu's team said that the Bishops are church leaders who believe that Nigerians must keep religious bigotry aside and embrace politics of peace. 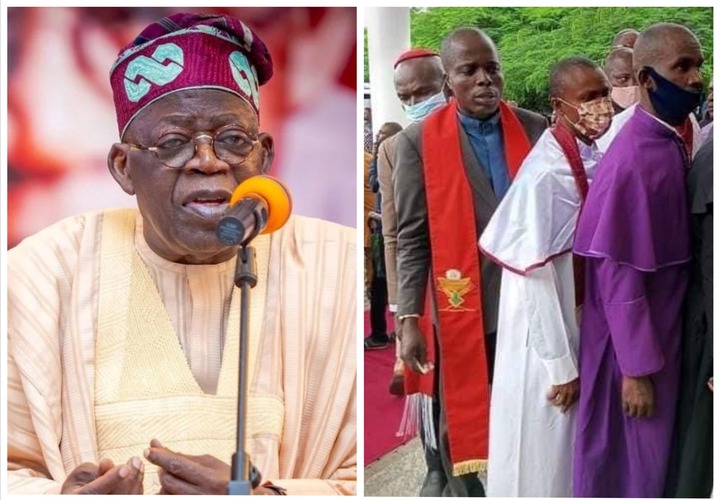 In the post which was made by Daily Post, the Director of Media and Communication of the Tinubu Campaign Organization, Mr Bayo Onanuga, said - "The Bishops are church leaders who genuinely believe that Nigerians must eschew politics of hatred and religious bigotry, and rather embrace politics of peace and nation building. We, therefore, deplore the hysterical twisting of the presence of these men and women in cassocks and the false accusation against our candidates, Asiwaju Bola Ahmed Tinubu and Senator Shettima."