By Reasonbeyond (self media writer) | 20 days ago

Kylian Mbappe and Erling Haaland are arguably some of the young talented promising footballers we have currently in the world of football. The aforementioned players are highly competent attackers, and they are well known for their scoring proficiencies. Mbappe is well known for his excellent dribbling ability and creativity when in possession of the ball. While Haaland is recognized as a prolific goalscorer. 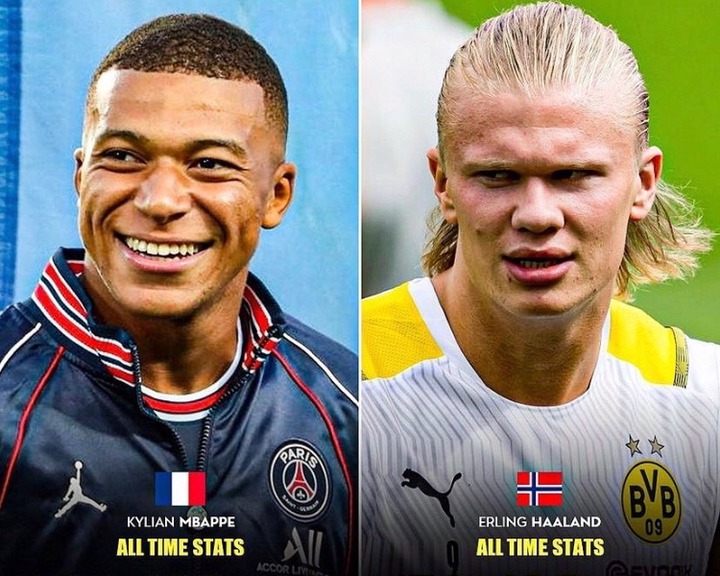 However, in this piece, we would bring down the analysis of their career stats at the club level, including some of their achievements, rewards, and awards. 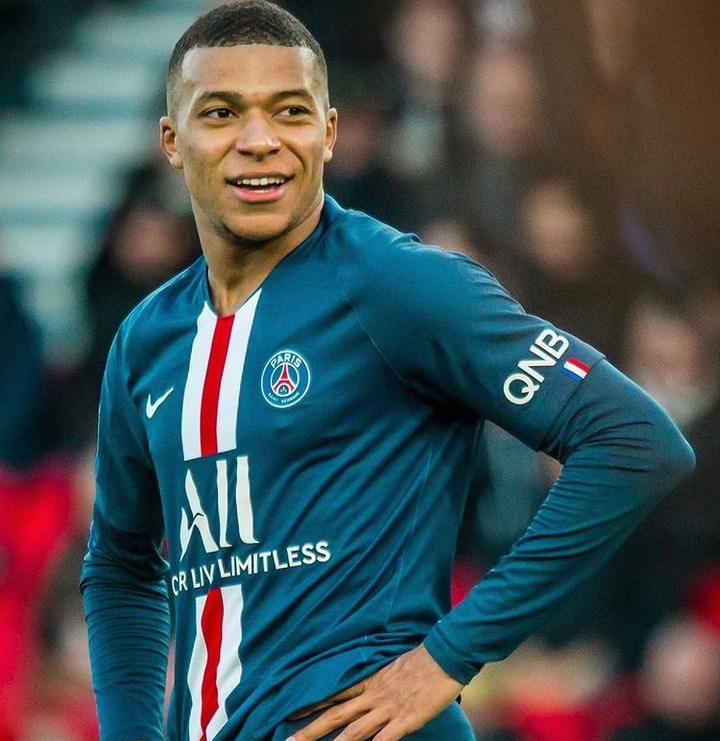 Mbappe emerge as a professional footballer with Monaco in the French Ligue 1, and he made his professional debut at the age of 16. He won the Ligue 1 trophy, Ligue 1 Young Player of the Year, and the Golden Boy award before he joined Paris Saint-Germain on an initial loan, which was made permanent in 2018.

He has won several titles with the club, including, three Ligue 1 titles, three Coupe de France titles, and was named the league player of the year twice. 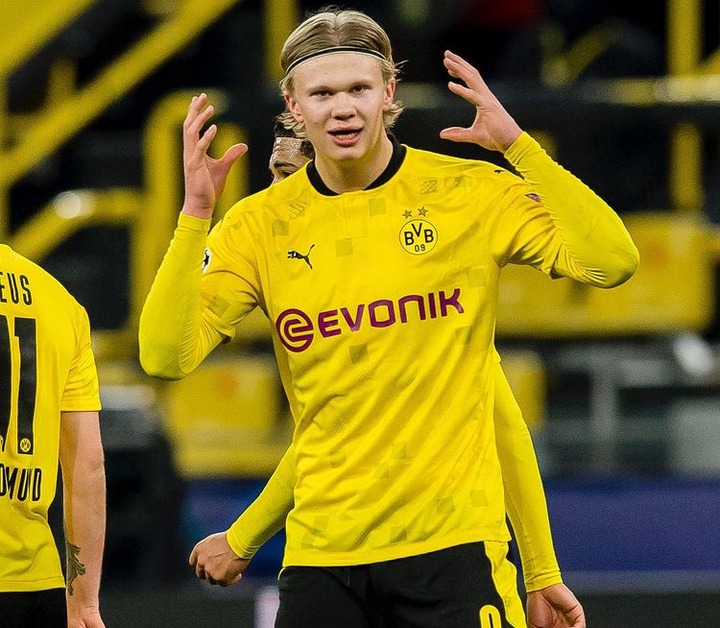 Haaland started with Bryne in 2016 and later joined Modle where he spent two seasons with the Club before he signed for Red Bull Salzburg, where he won two Austrian Bundesliga titles and one Austrian Cup.

He emerged as the first player to score in five consecutive UEFA Champions League in the 2019/20 season. He joined Dortmund and won the 2020 Golden Boy award, and was integral in the Dortmund squad that won the DFB-Pokal. 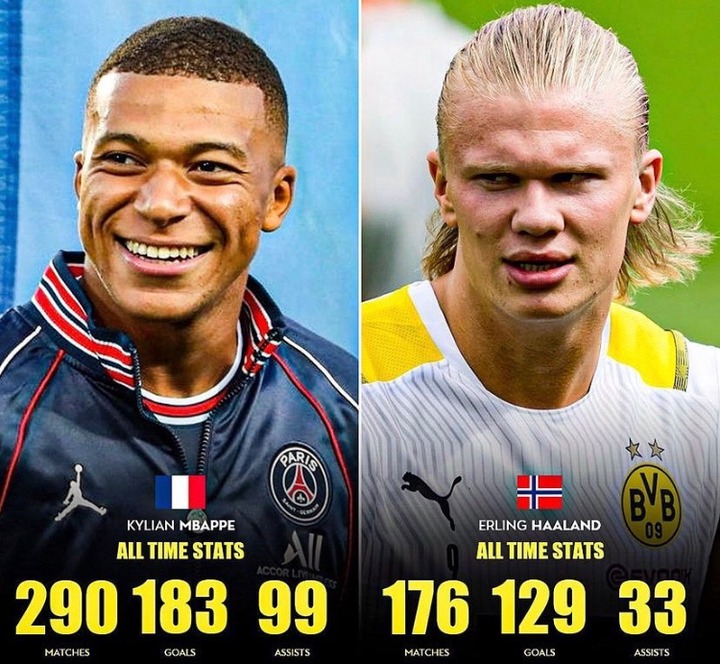 Above is a picture showing the analysis of both players. It is obvious that Mbappe has played more matches ahead of Haaland, and he has recorded more goals and assists respectively. Though these stats show that Haaland is a great scorer than Mbappe, having scored a total of 129 goals in 176 matches. kindly share your opinion with us in the comment section below.