The UCL Group Tables After Today's Matches As Chelsea And Barcelona Both Lost All Three Points.

By Justinnick (self media writer) | 23 days ago

UEFA Champions League football action continued today and it wasn't short of excitement as we got to witness outstanding performances displayed by some teams in the competition. Several teams in the competition had an amazing day at the office as they performed brilliantly in ensuring that they secured all three points from their group stage encounters. 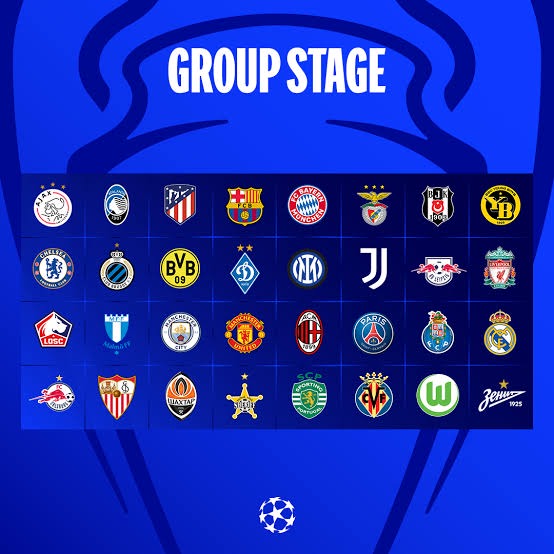 Manchester United secured their first victory of the UEFA Champions League this season as they initiated a wonderful comeback in the match to narrowly defeat Villarreal 2-1 at the Old Trafford Stadium. Cristiano Ronaldo and Alex Telles scored for the Red Devils as they secured their first three points of the competition. 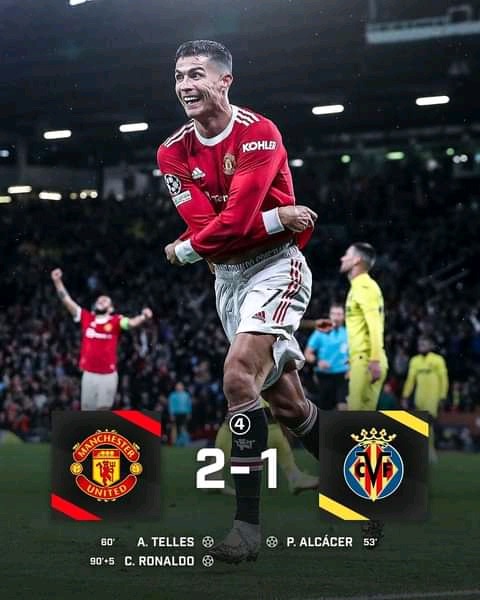 Chelsea had a disappointing day in the UEFA Champions League this week as they were narrowly defeated by Juventus at the Allianz Stadium. Federico Chiesa netted the only goal of the match as Old Ladies secured all three points at their home ground. 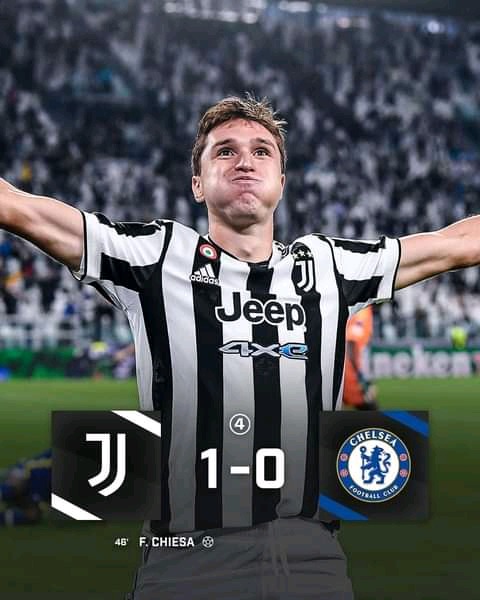 Barcelona continued with their disappointing run of performances in the UEFA Champions League this season when they faced Benfica today. The Portuguese side comfortably defeated Barcelona 3-0 thanks to a brace from Nunez and a goal from Rafa Sliva 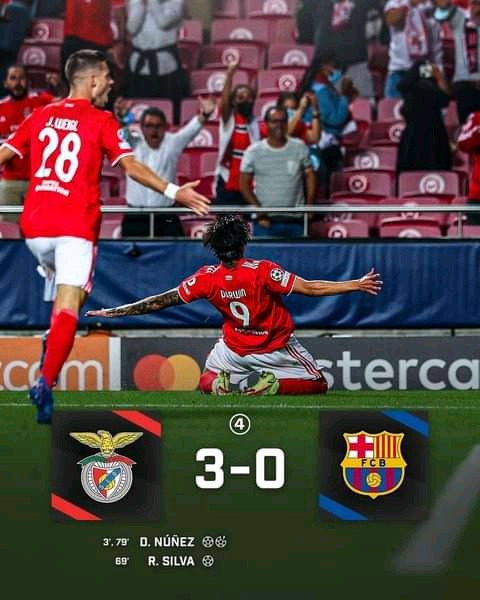 All Results From The UEFA Champions League Today. 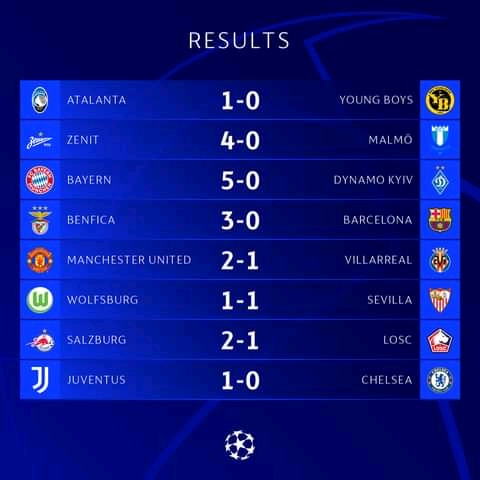 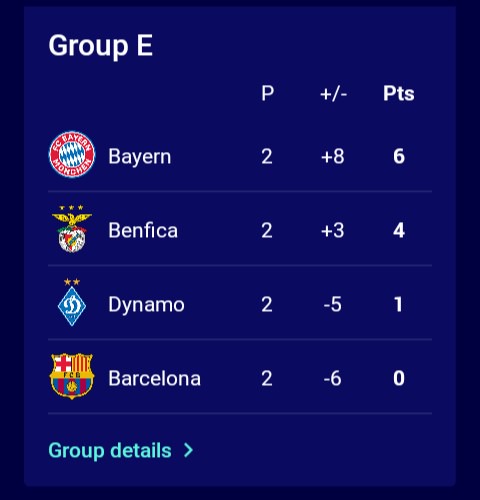 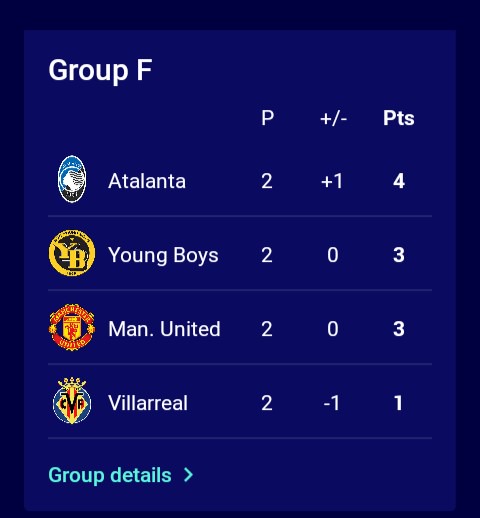 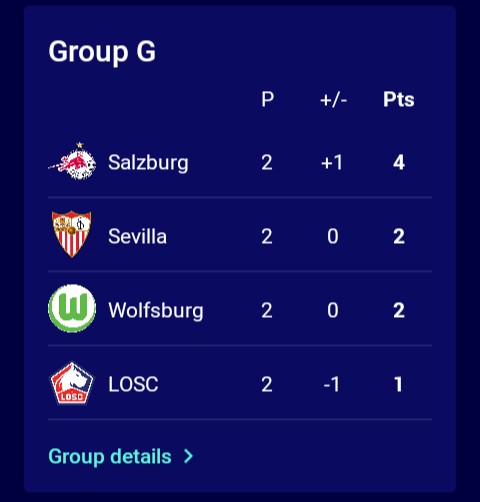 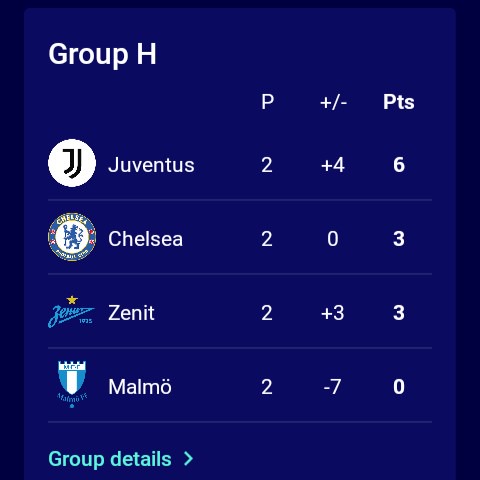