This Is What Tacha And Buhari Have In Common

In 2020 the sole phenomenon that has dominated social discussion and news cycles in 2020 has been the ill-fated coronavirus pandemic. The far reaching and unpredictable nature of the pandemic inevitably caused all informational, educational and entertainment content to revolve around it. The citizenry were glued to any information source to satisfy their curiosity and protect themselves from the virus and the resulting lock down caused people to find and create alternative ways of entertainment to keep them occupied. 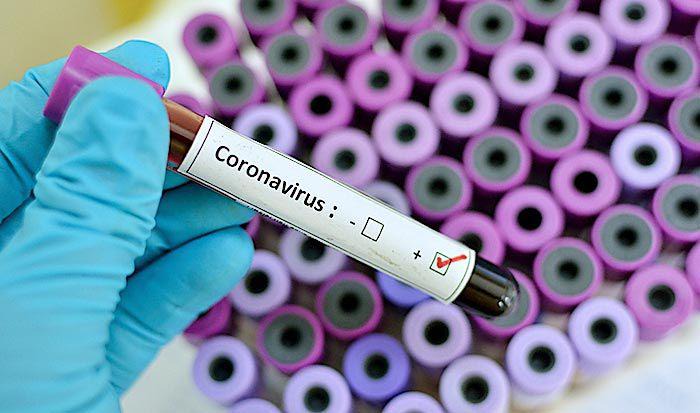 Just a year before the advent of the Coronavirus in Nigeria, the news headlines of the country was dominated by two varying individuals for totally different reasons, President Muhammadu Buhari and Tacha Akide of the Big brother Nigeria fame. Although on the surface these two personalities seem to have nothing to do with each other or have any reason to cross paths save for the fact that they are notorious citizens of the same country but fate has caused their personalities to have an intersection in Nigeria’s polity.

In 2019, Muhammadu Buhari was seeking reelection to extend his four year tenure to eight, but it was a different political setting from 2015. In the 2015 polls when Buhari faced the then incumbent President, Goodluck Jonathan, his public reception was almost at the highest the country has ever witnessed for a presidential candidate since the late M.K.O Abiola in 1993. Buhari was seen as the Messiah to rescue Nigeria from its underperformance and corruption, four years later the perception was no longer the same. 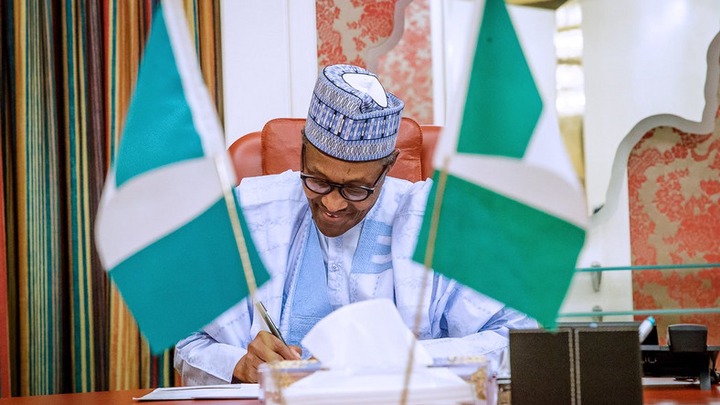 Buhari’s first four years were fraught with an unfortunate economic recession, inflation, increase in pump prices, devaluation of the Naira and overall economic hardship, his later attempts to successfully pull Nigeria out of corruption, continuation of the capital projects embarked by his predecessor and occasional victories over insurgencies stood as the lone highlights of his embattled first term. Sections of Nigerians believed that his failure to reach their expectations ensured a definite defeat at the 2019 polls to his political opponent and former Nigerian vice President, Alhaji Atiku Abubakar. The assurance that a number of Nigerians had in Buhari’s defeat started to border on over confidence.

Tacha Akide rose to national acclaim when she became a contestant for the 2019 version of the Big Brother Nigeria reality show, of all the new contestants for that year she had the most name recognition mainly due to the following she had built on Instagram by giving controversial and sultry takes on gender and relationship issues. It seemed Tacha had the odds staked against her even before entering the house, clips of her audition was a subject of scorn across social media and when she finally got unveiled as a contestant, she seemed to be a weak housemate as viewers expected her social media antics to work against her likeability in the house. 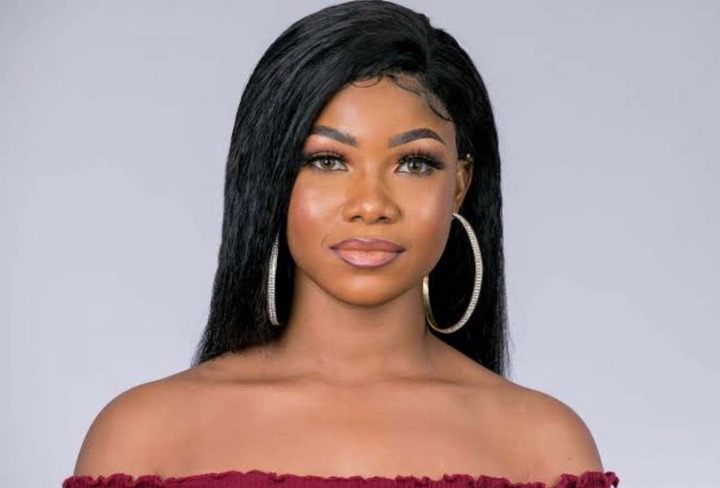 Tacha did not make matters any better in the house, as a housemate she was often abrasive, combative and quarrelsome, most people expected her stay in the house to stay brief but most people were wrong. As the show progressed, so did her popularity, it seemed like the more the controversy, the more her fan base (who mirrored her abrasive behavior on social media) seemed to increase. It is even widely believed among viewers that were Tacha not disqualified, she would have been the eventual winner of the show.

Despite the odds staked against President Buhari and Tacha Akide, they came out victorious in 2019. Muhammadu Buhari won the 2019 polls for a second term as civilian President against Atiku Abubakar in almost landslide fashion, and despite getting disqualified from the reality show, Tacha went on to be the most recognizable brand from that year’s edition, gaining many endorsement, business opportunities and tripling her fan base. The success of these personalities begs the question of how people win despite the flurry of hate and negative public reception. 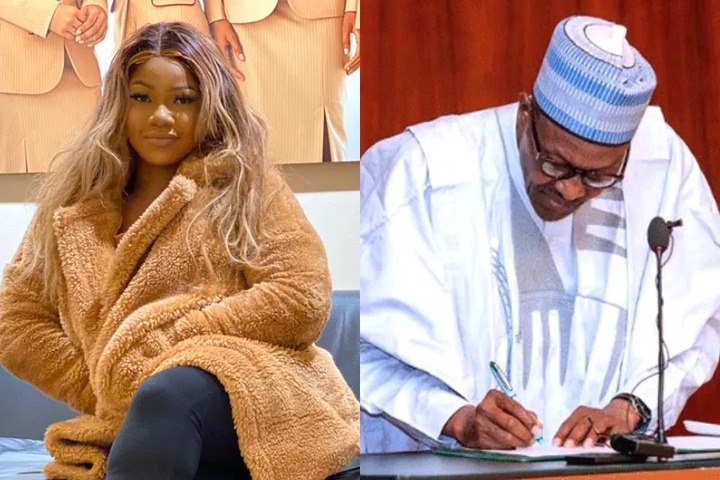 This underdog victories are not peculiar to Buhari and Tacha Akide, there are various contemporary examples of people succeeding despite perceived public negative reception. In the 2016 United States elections, Donald Trump was perceived to stand no chance against his political opponent, Hillary Clinton, due to the negative press he was getting all through campaign, but at the aftermath of the polls he won an overwhelming majority of the Electoral College. In 2018 and 2019, Grammy winning artist and producer, Kanye West was supposedly cancelled for supporting Donald Trump and for his comments on racism, but in both years he dropped Albums that went on to be Number 1 in the country. 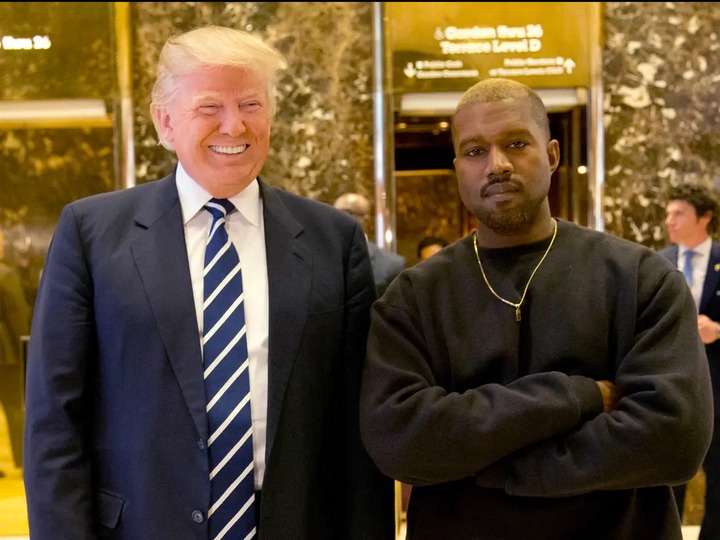 The reason these personalities seem to win despite mass opinion, can be traced to two factors, hate and being relatable. Hate is the biggest advertisement anybody can get in today’s reality, opposition brings notoriety, it was the reason Donald Trump dominated the headlines in 2016 and subsequently won the elections, it was also the reason casual viewers became interested in the actions and antics of Tacha than the other contestants in the house. Hate brings curiosity and eventually curiosity cultivates interest.

Being relatable is the biggest factor to success, we live in an era where you do not have to be politically correct or likeable to everybody, all you need is a base that relates to and supports you till success, this is why in an ultra-conservative and anti-homosexual society like Nigeria, figures like bobrisky can still lay a claim to success. In past eras you needed to appeal to everybody to attain success, but in current times people are discovering niches with a strong support system that will translate to success, for example the alte movement in the Nigerian music scene gained its notoriety by appealing to its core fan base.

When it seemed that a large majority of the country was against them, Buhari relied on his political base who recorded the highest voter turnout in the 2019 elections while Tacha’s fans refused to allow her disqualification from the house end her time in the spotlight. The overwhelming support from her base ensured that she remained a brand favorite in spite of her “rough edges”.