Apart from the N50 million pendant, see another thing Obi Cubana customized for his Mum in his Jet

By Frankmedia (self meida writer) | 6 days

Recently, Obi Cubana buried his late mother in the mother earth, followed by a burial ceremony. His mother's burial preparations had every social media platform swarmed with comments, clips, and pictures of exotic things spotted. There is also a list of wealthy and influential people who'd be in attendance.

According to him, they had earlier planned to make their mother's 80th birthday party like a carnival, but unfortunately, she kicked the bucket. They decided to give her a luxurious, befitting burial. At the cost of this, the king of nightlife ordered a customized diamond pendant that cost $100,000, which is 50 million Naira. 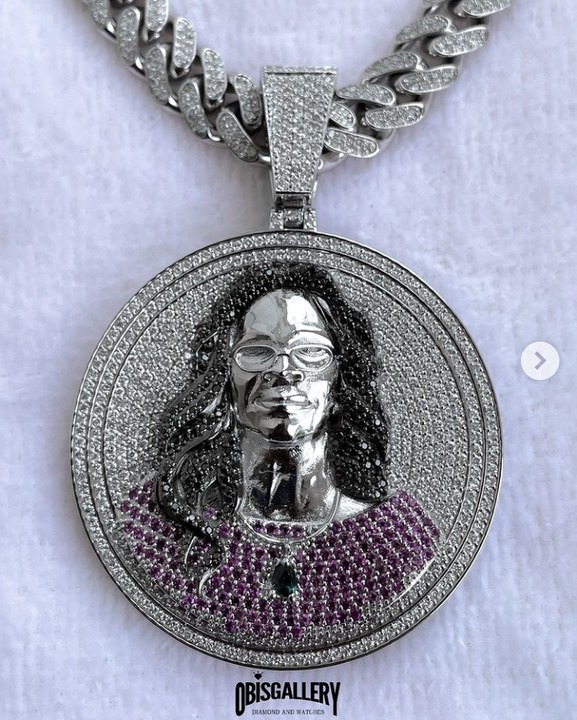 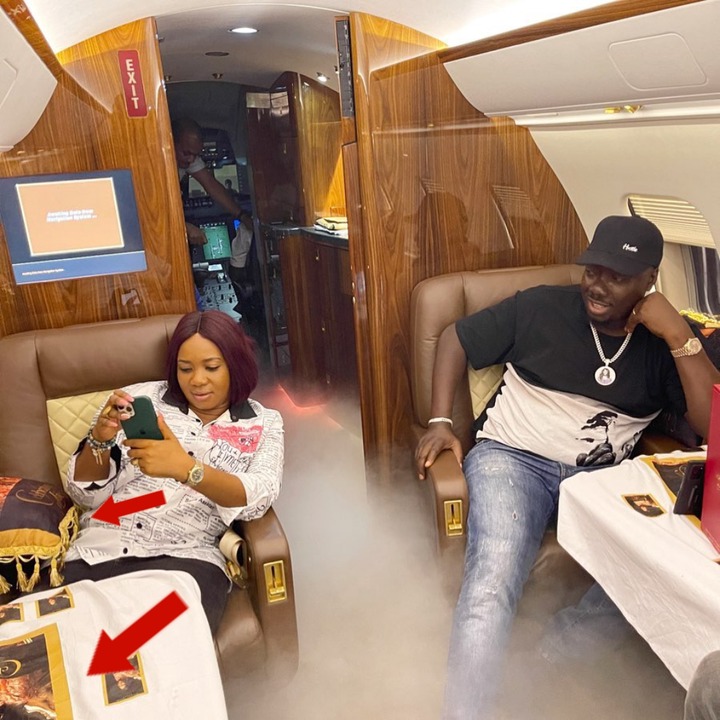 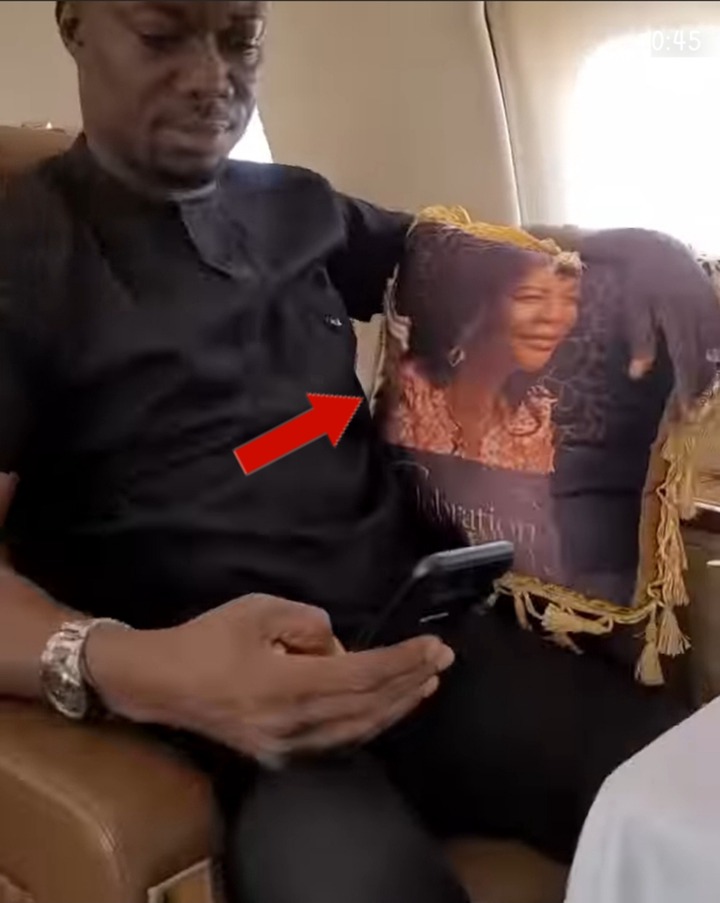 This really shows the amount of love he has for his late mum, who she called Odozi Obodo.

In an interview with BBC Pidgin, he disclosed that he and his siblings loved their mother so much because of how good she was to them. They lost their father 15 years ago and since then, their mother has played the role of father and mother at the same time. Her mum was also a prayerful woman who always prayed for them when they were around and when they were not around. All these he said attributed to their success.

The tycoon further stated that he doesn't believe that people will go to the grave with their money, so the doctrine of the world should be to do things that make you happy and then help people as much as you can.