With some football pundits debunking the fact that Jurgen Klopp remains the best coach in terms of building a world class team. 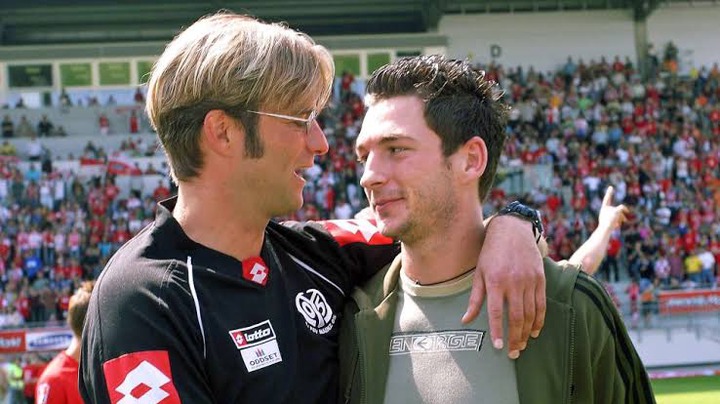 On February 27th, 2001, Jurgen Klopp took a decision and became a manager. Jurgen Klopp had no simple task, Mainz were 16th, clueless and demoralised. The style of play under the previous coach was nothing the players had ever played before. The squad Klopp had inherited was almost the same. 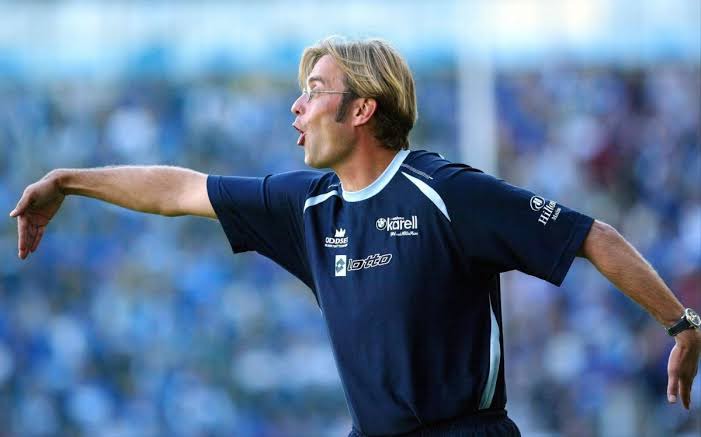 As Wolfgang Frank had several years earlier. Klopp's solution was that, he reverted to Frank's style of play. He also implemented his own style of press, the Gegenpress. It was an intense style of press urging the forward players to support the defensive effort through ruthless pressing.

Jurgen Klopp kept Mainz up on the final day of Bundesliga 2 and after 3 attempts of trying, he eventually got them promoted to the Bundesliga in 2004. Jurgen Klopp gave Mainz fans European football in 2005 as well before departing to German giants, Borussia Dortmund in 2008. Borussia Dortmund were a sleeping giant at the time, having had financial troubles a few years before Borussia Dortmund wanted to bring exciting football to the loyal fans that had suffered for years then. Jurgen Klopp was the perfect man for the job. It was no simple task Jurgen Klopp inherited an aging squad so went about bringing the academy players. 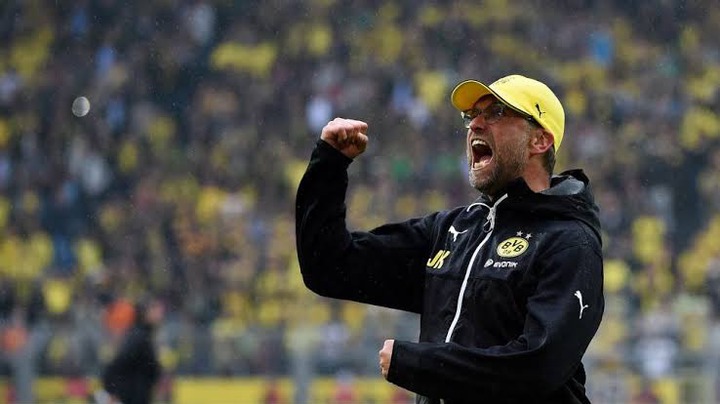 Through the likes of Marcel Schmelzer, Sven Bender and Mario Gotze were brought into the first team along with Klopp's tactics such as the Gegenpress, this also involved signing such as Robert Lewandowski, Lukasz Piszczek and Shinji Kagawa. This is another key feature of Jurgen Klopp. 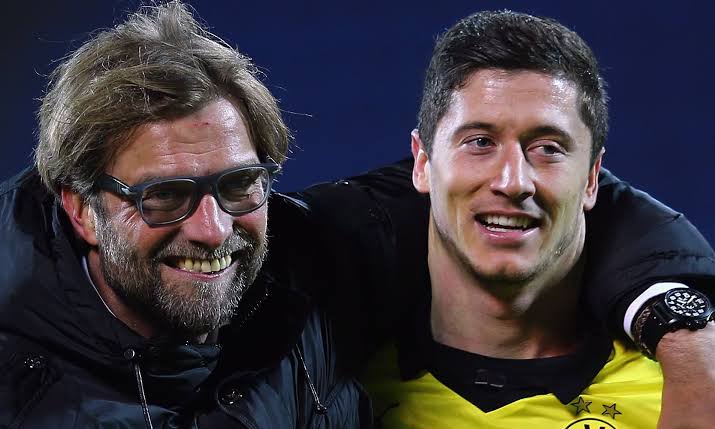 The trust to turn casual average players into superstars. The result of Jurgen Klopp's success in Borussia Dortmund lead to back-to-back German Bundesliga titles in 2011 and 2012, a German Cup win in 2012 and a UEFA Champions League final appearance in 2013. Jurgen Klopp had revived Borussia Dortmund and made the club a serious European club again. 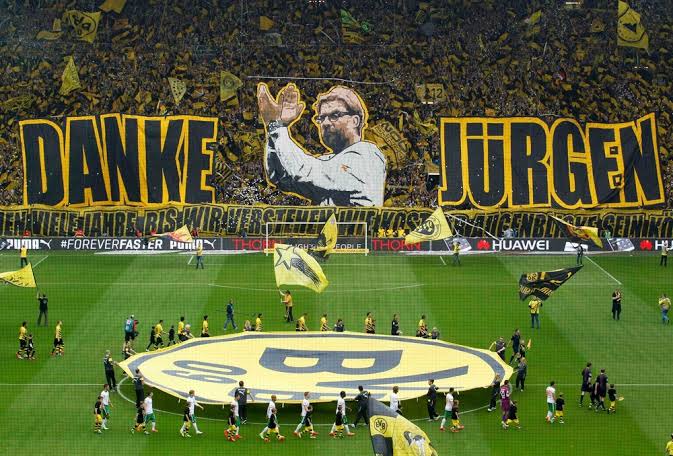 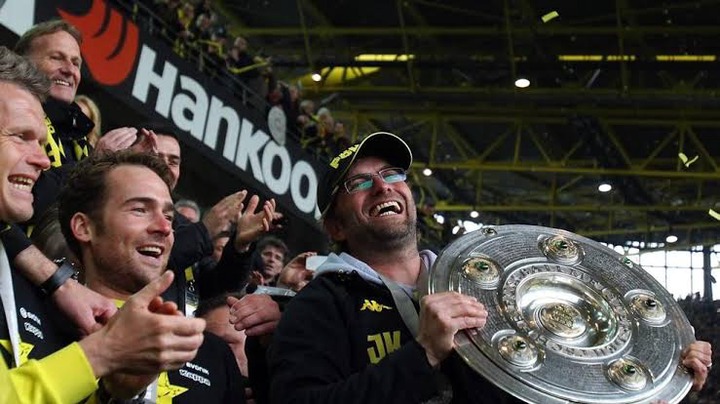 On the 8th of October, 2015, Jurgen Klopp was announced the new Liverpool manager. Again, Jurgen Klopp had a tough task on his hands, despite missing out to Manchester City for the English Premier League title after making silly signings such as Rickie Lambert and Mario Balotelli, which had landed Liverpool back in mediocrity. Jurgen Klopp implemented his tactics for the first time outside of German football and it worked a success. Jurgen Klopp made the Europa League final in his first season in charge of Liverpool. Narrowly missing out to Sevilla in the final. 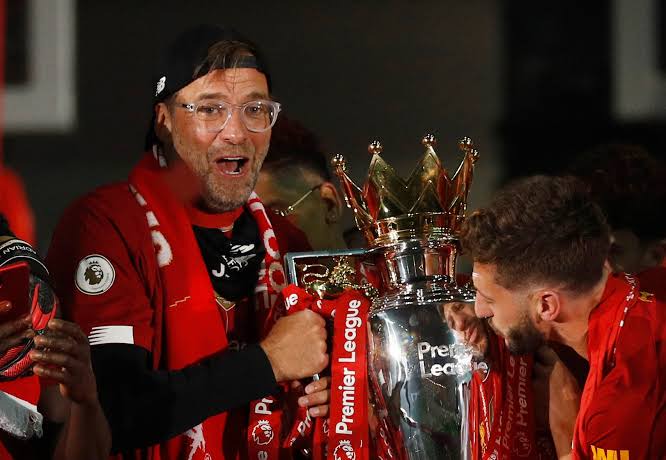 Low key captures by Jurgen Klopp such as Gini Wiljnaldum, Sadio Mane and the youth talents such as Trent Alexander-Arnold instantly made Liverpool an European great to be reckoned with again winning the UEFA Champions League in 2019 and the English Premier League for the first time in 30 years. Jurgen Klopp won the coach of the year as well. 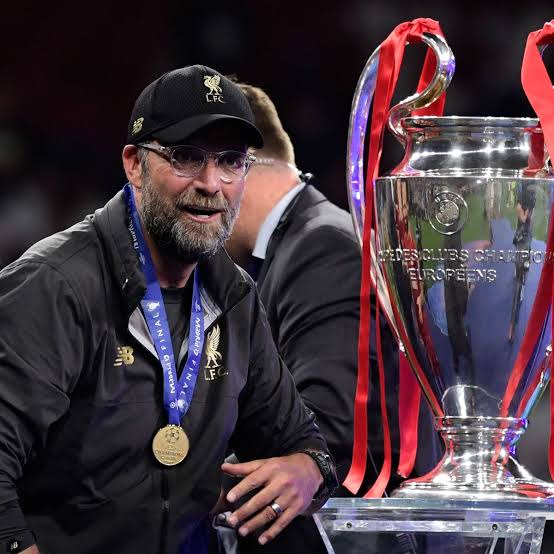 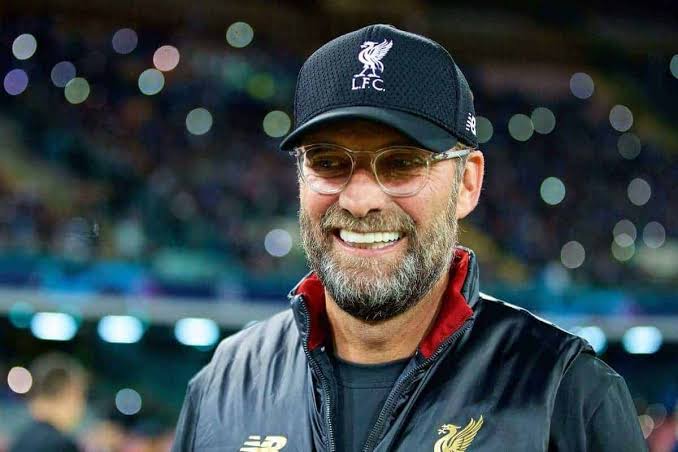