Manchester United suffered her first loss in Preseason by losing 1-0 against Atletico Madrid this afternoon and they have a game left before they begin their premier league campaign next weekend. However, here are the ratings of Manchester United players after today's loss: 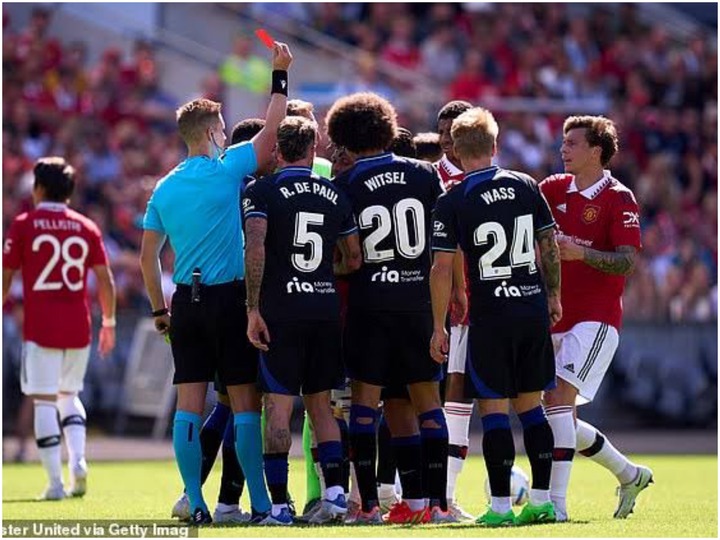 The Spaniard made a few saves today and conceded the goal of the match. One of his saves was when he denied Cunha a goal-scoring chance. He finished the match with a rating of 6.

The defender gave too much space for Joao Felix for the goal. Although, he had a decent performance by coping with the high intensity and defended well. He finished with a rating of 5.

The English defender offered some threats from set pieces and made some vital blocks. He had a rating of 6.

The Swedish made a vital tackle to stop Atletico Madrid during the transition. Had a rating of 6.

The left showed today that he deserves to start against Brighton next weekend as kept his cool playing from the back and offering threats both in offensive and defensive phases. He had a rating of 8.

The Scottish struggled when distributing the ball but was key in winning back the ball for his team. He was later involved in an outburst with the opposition goalie. He had a rating of 6.

The Brazilian looks fantastic before he was sent off in the closing period as he received two yellow cards. He had a rating of 5.

The Manchester United star didn't get enough ball today which was why he had a silent game. Had a rating of 5.

He made some clever runs to drive the Manchester United attack today just that his outputs were poor. He finished with a rating of 6.

The academy graduate made some silly fouls and had a shaky game. His contribution to the final third was poor.

He missed a golden opportunity today and despite that, he appeared to be the right man to lead the line when the season begins.

Christian Eriksen made an instant impact with his delicious delivery that almost resulted in a goal. He showed signs of what should be expected of him when the season starts. He finished with a rating of 7

Facundo Pellestri missed a glorious chance to score in the final minute and gave away a silly free-kick. He finished with a rating of 5.

Donny Van de Beek stared in his favorite position when he came on but didn't get enough balls which were why his performance was not too good. He finished with a rating of 6. 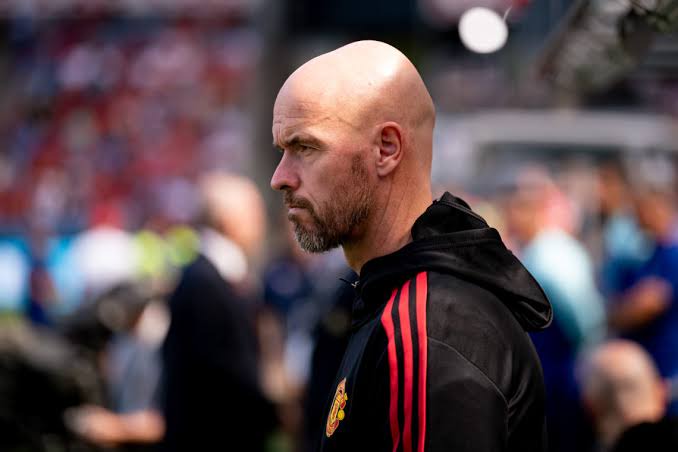 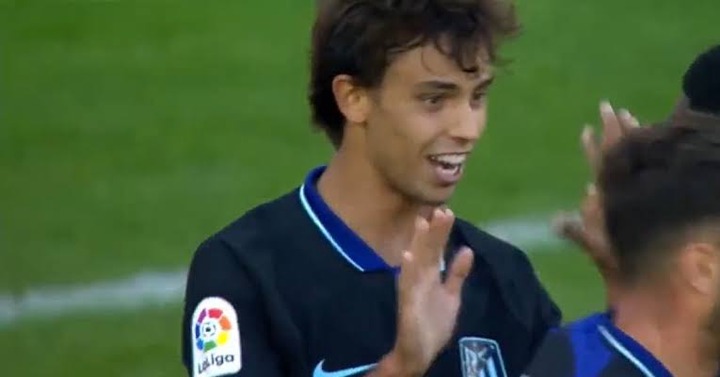 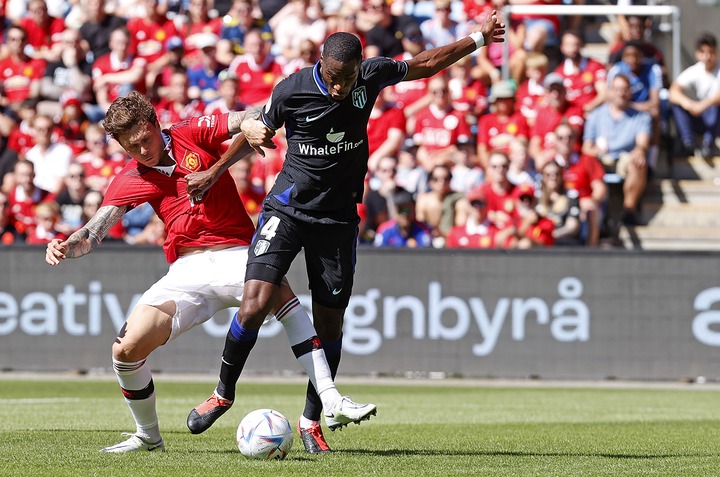