By GrandMaestro (self meida writer) | 9 days 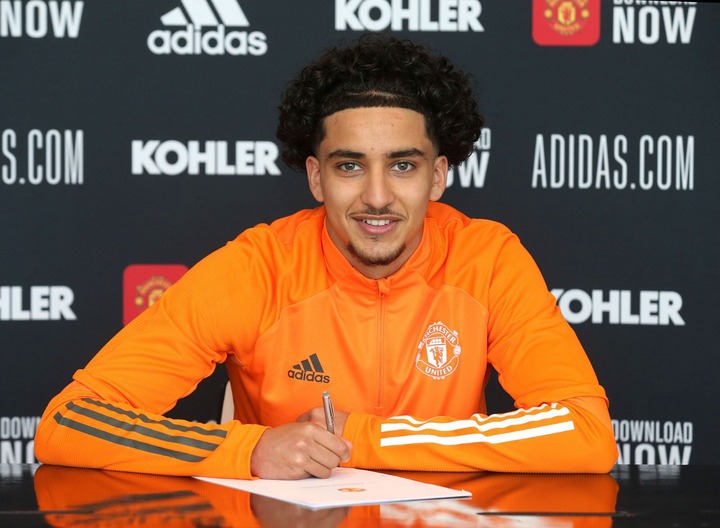 Zidane Iqbal is a fast rising star for the Manchester United U-18 team. He has been out injured for more than three months but is highly rated.

Manchester United will promote Zidane to the Under-23 squad next season as he turns 18 later this month. 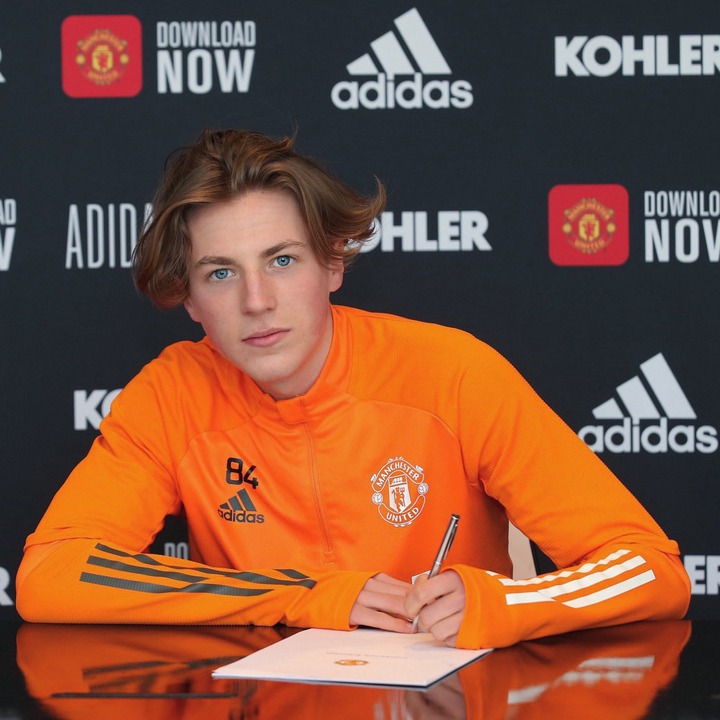 The 17-year-old has been in the club’s academy for several years and is a midfielder like his father.

He is also a Wales youth international and has featured for their under-17 and under-18 teams. 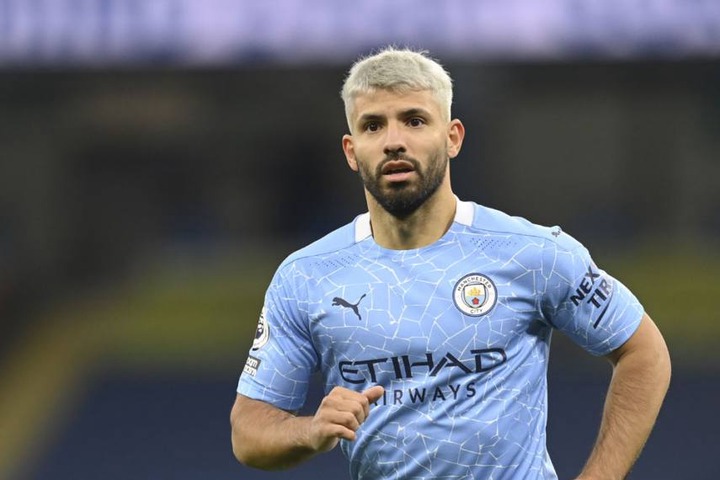 According to the Daily Telegraph, Sergio Agüero is willing to forego Champions League football next season to stay in the Premier League.

Agüero wants to prove himself away from Manchester City and would consider joining Chelsea and Tottenham. 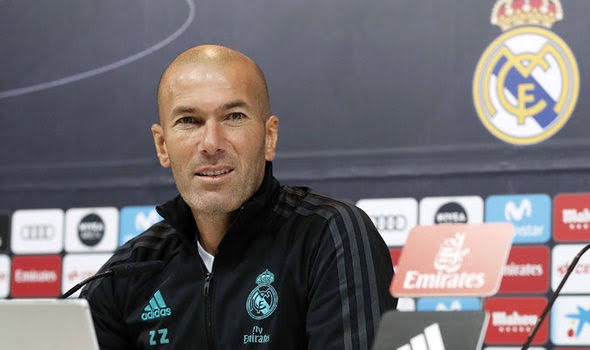 Real Madrid Manager Zidane has opened the door to a potential return to Juventus as pressure continues to build on current manager Andrea Pirlo.

Juventus are being tipped to make a change in their managerial capacity after a poor 2020-21 campaig. 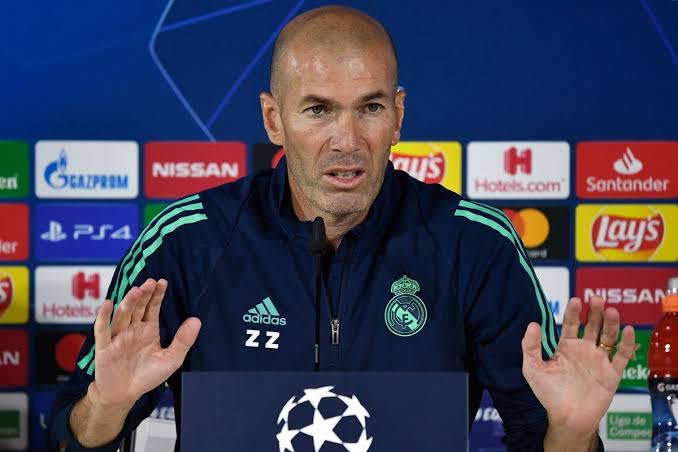 Juventus currently sit fourth on the Serie A table and also suffered a humiliating exit out of the Champions League.

Zidane was asked by Sky Italia whether coaching in Italy appeals to him after their victory against Liverpool. He said:

"Italy is always in my heart. Juventus has always been important to me. I don't know. For now I'm here. Let's see." 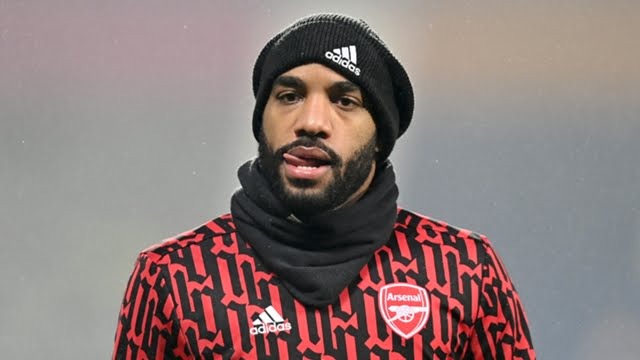 According to 90min, Arsenal are ready to sell Alexandre Lacazette. The London Giants will listen to offers for the Frenchman this summer as they aim to raise extra funds for new players.

Inter, Roma, Sevilla and Atletico Madrid have all been linked with Lacazette, who is approaching the final year of his contract at Emirates Stadium.

Photos of Dj Cuppy with Davido, Wizkid, Anthony Joshua, Fireboy and Others

"One is Athletic, the other is talented". See how Courtois judged Ronaldo-Messi comparison.

Opinion: 3 Mistakes Chelsea Should Avoid In Their Next FA Cup Match Against Man City

Ghanaian Singer, Medikal Responds to Those Who Claimed He Bought a Fake Rolex Wrist Watch

Top 10 Most Beautiful Stadiums In The World

Opinion: Reasons Why Valverde Is Better Than Odegaard