By ThsPenGod (self media writer) | 1 month ago

The Owerri Zonal Development Union has insisted that its resolution calling on Rt. Hon Emeka Ihedioha and Mbaise clan to jettison their 2024 gubernatorial ambition remains sacrosanct and irrevocable.

In a press statement by the group's Publicly Secretary Chief Stanley Onyechere, the Owerri Zonal Development Union insisted that other parts of Owerri Zone should be allowed opportunity to have a taste of the governorship seat, since Mbaise clan has taken their turn in Ihedioha. "We respect Rt. Hon Emeka Ihedioha as our son, but the truth must be made clear that other parts of Owerri Zone such as Owerri West, Owerri North, Ngor Okpala, and Owerri Municipal are yet to have a feel of the Imo governorship seat and should be supported to actualize their dreams, in the spirit of equity, fairness and justice". 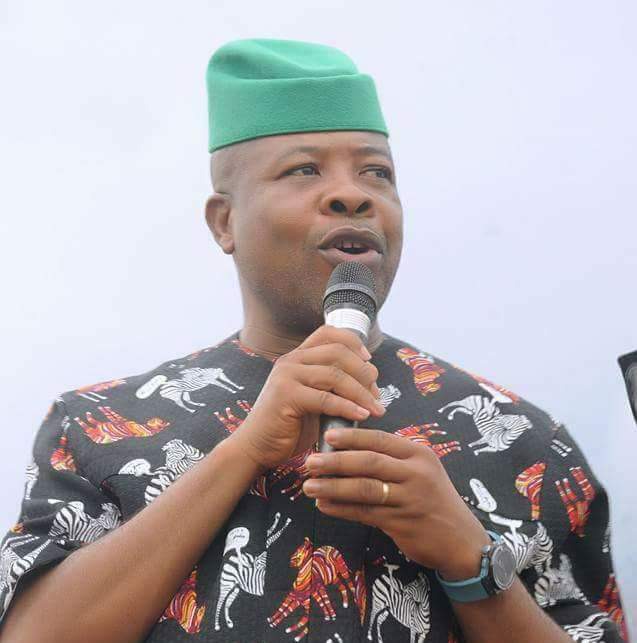 According to the Owerri Zonal Development Union, "it is laughable that the said Olu Owerri group is not even aware of the fact that the next Imo State Governor of Imo State will be sworn -in by January 2024 and not in 2023 as Martin Opara erroneously and ignorantly stated".

The Owerri Zonal Development Union stated that the Contact and Mobilization Committee set up by the zone has already commenced strategic consultations with critical stakeholders from other parts of Imo State towards the realization of the Owerri Zone agenda to produce the next governor in 2024, and called on all sons and daughters of the zone to come together in unity. The group therefore once again called on Guber aspirants from Mbaise clan in the spirit of equity, fairness and justice to jettison their ambitions and support aspirants from other parts of Owerri Zone yet to produce governor, noting that Owerri Zone parades hundreds of qualified aspirants who can successfully fly the flag of the zone.

Content created and supplied by: ThsPenGod (via Opera News )