By OlayemiFooty (self media writer) | 9 days ago

Arsenal last won the English Premier League in the 2003-04 season. Every player that has joined the club in the past 17 years has named the club "one of the best." Here are six of those kinds, whom their old clubs have won league titles while Arsenal keeps searching: 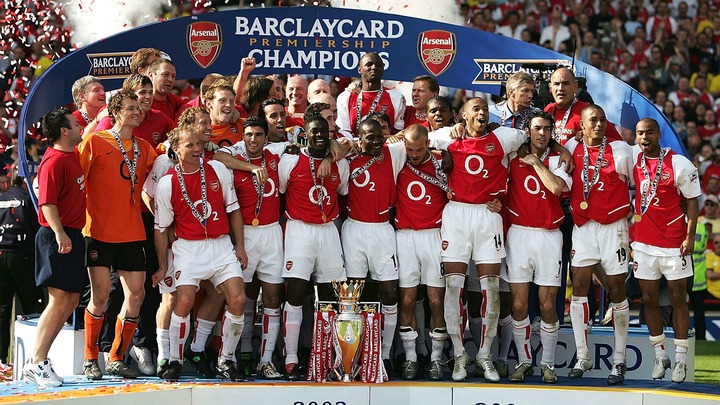 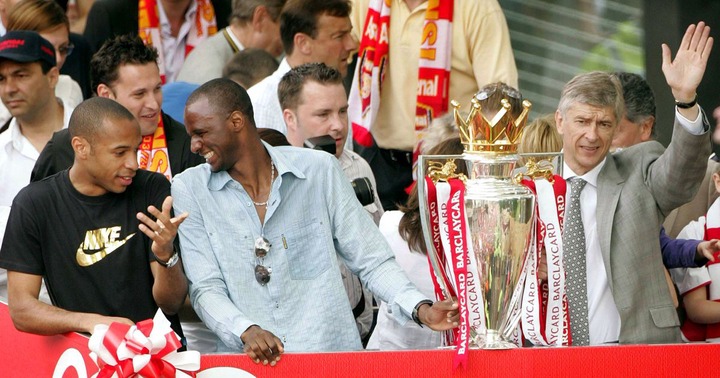 Elneny joined Arsenal from Swiss club Basel in 2016. He won four Swiss Super League trophies in his three and a half seasons at the club. The 29-year-old Egyptian has won three since joining Arsenal. But the English Premier League title is not one of those. Basel has also deteriorated, winning only one league title since Elneny's departure. 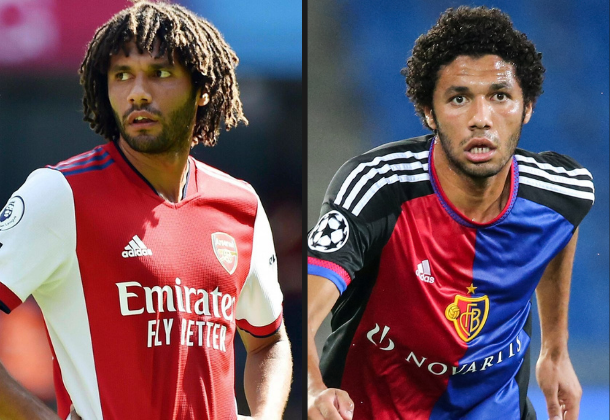 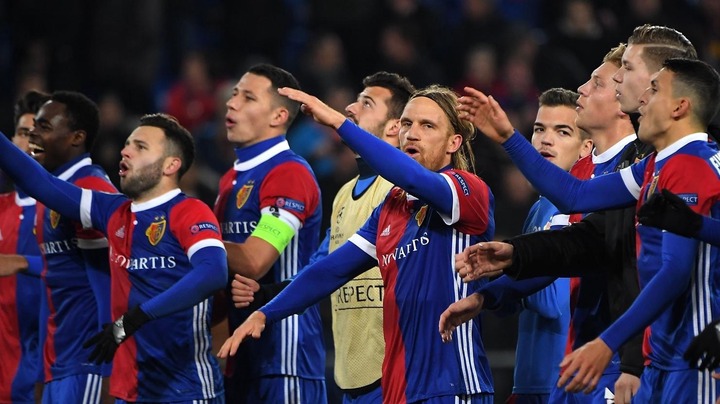 Pepe scored 37 goals and assisted 17 others in 79 games in two seasons at Lille. Arsenal paid £72 million for the Ivorian winger in 2019. Since then, Pepe has faced criticism from fans and pundits despite contributing 25 goals and 17 assists in 95 games with the Gunners. Lille won the 2020-21 Ligue 1 title ahead of favorites, PSG. Tierney left his boyhood club Celtic to join Arsenal in 2019. He had been at the club since 2005 before being promoted to the first team in 2015. He won four Scottish Premiership titles in four seasons in the first team. Celtic added another in 2020 but lost to Rangers the following season. 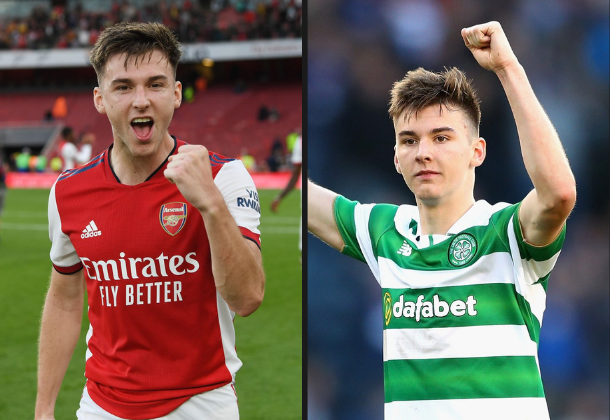 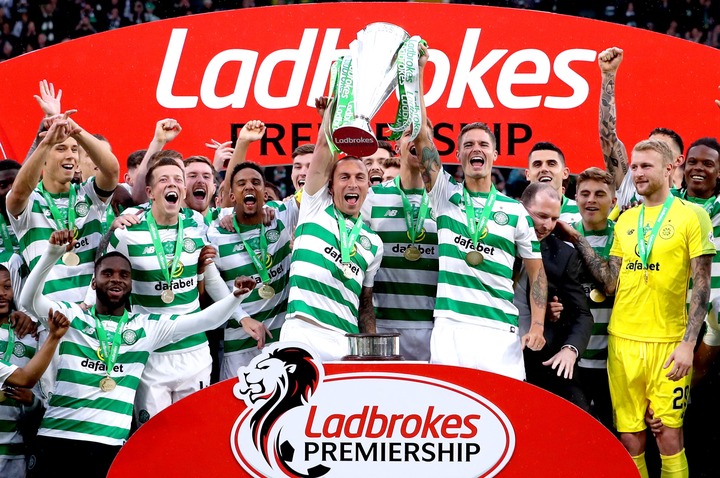 Mari was at Flamengo for one year between 2019 and 2020, after leaving Manchester City. He won the Brazilian league trophy in 2019 before joining Arsenal in 2020. Flamengo won a second Campeonato Brasileiro Série A in a row that same year. 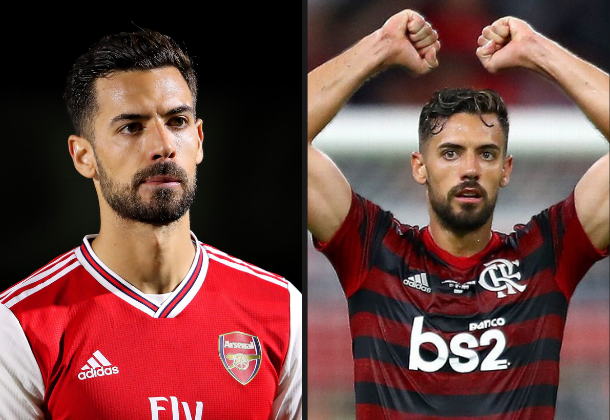 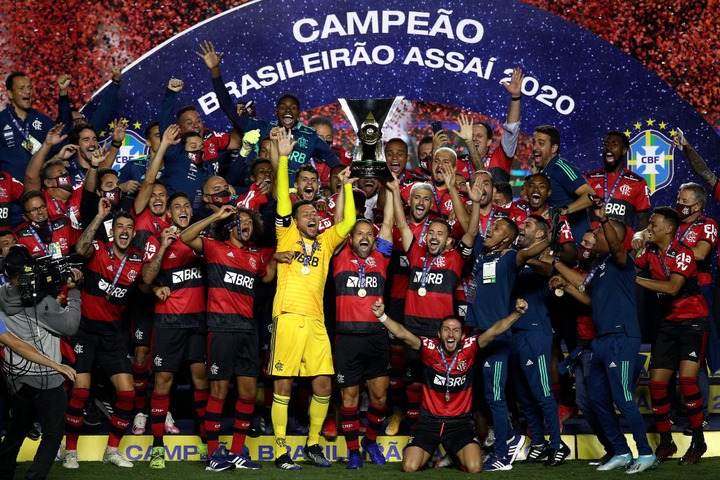 Gabriel joined Arsenal during the summer transfer window in 2020. The 23-year-old Brazilian defender has formed a crucial part of Mikel Arteta's team since then. One year after Gabriel left Lille, Lille won the Ligue 1 title, recording an impressive 21 clean sheets in 38 games. 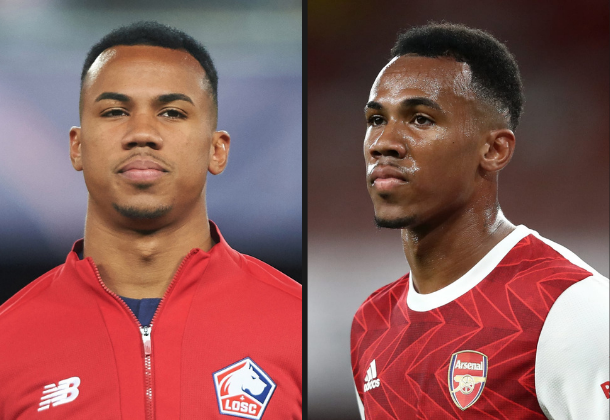 Partey completed his transfer to Arsenal on the deadline day of the 2020 summer transfer window. Since then, the Ghanaian has shown glimpses of his abilities at the Emirates Stadium. Atletico Madrid, his old club, won the 2020-21 La Liga title ahead of favorites, Real Madrid and Barcelona. Partey received a winner's medal for the three games he played before leaving for England. 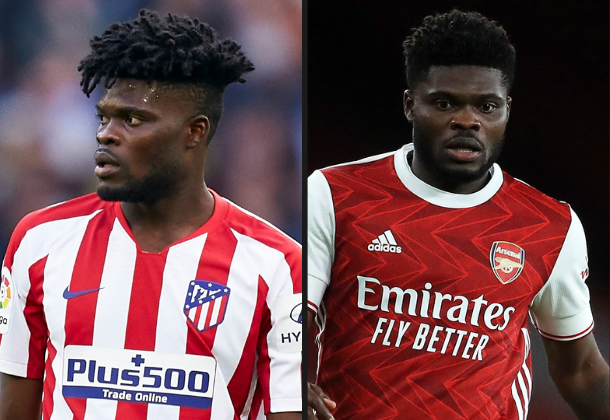