In recent times, there has been a series of crises in Cross River State over how the government treats civil servants and pensioners. 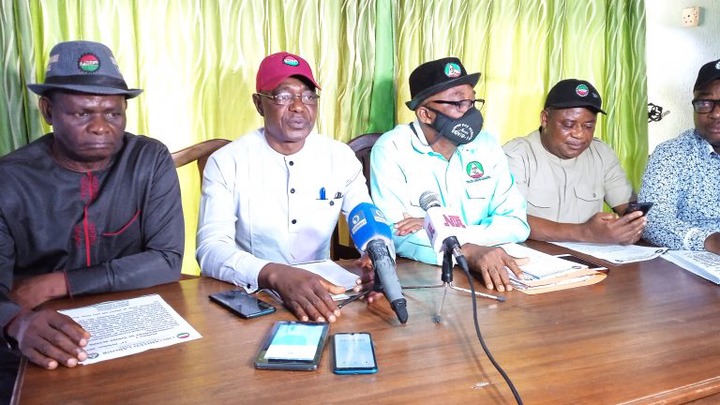 This is coming shortly after the Peoples Democratic Party (PDP) asked the court to remove the State Governor, Sen. Ben Ayade, and his deputy, Prof. Ivara Esu after they defected to APC.

It has been from one problem to the other since the governor dumped the PDP. The indefinite strike by the NLC is an indication that there are lots of things the governor is not doing.

According to the NLC Chairman, Comrade Ben Ukpepi, they have exhausted all possible options and the Government is not responding. 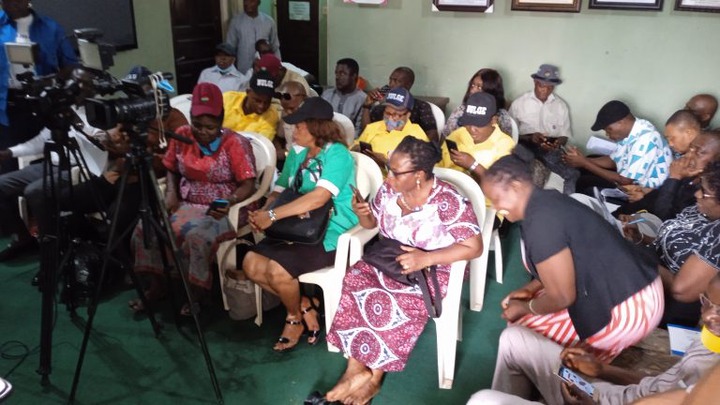 To be honest with you, there was a time we gathered here and decided to call back the award given to the Governor because he has completely disappointed us.

We thought he was a friend and we gave him that award to encourage him to love civil servants. We didn’t know he was going to be completely elusive to civil servants. He has disappointed 99.9 percent of civil servants in Cross River State.

For me, I think this is a wise move by organized labor because there is almost no area you enter in Cross River State that you won't see civil servants complaining about how they are treated badly.

Most workers are also complaining of deductions from their salaries for laptops without their consent. I think it should also be resolved.

The Sit-at-home order would affect the economic growth of the state, so I would urge the governor to act fast so that things don't go out of proportion.