FC Barcelona’s performances keeps declining by each passing game and it shows how much the Catalan club has lost its identity. 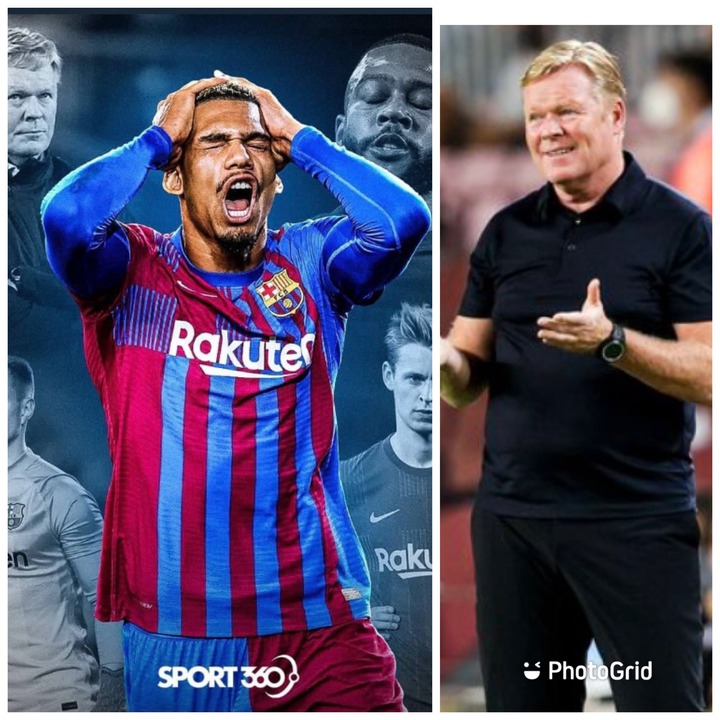 Barça fans will be happy that their team didn’t lose at home against Granada, but they will be very unhappy with the way they played against the Nazaries.

Duarte headed Granada in front after just 2 minutes, but Barcelona struggled to find the equalizer and the way the team played against Granada shows that Barcelona have completely lost their style of play.

Ronald Koeman’s side were shocked very early into the game with an early goal from Granada, but Barcelona had to wait till the 90th minute before Araujo headed in the equalizer. 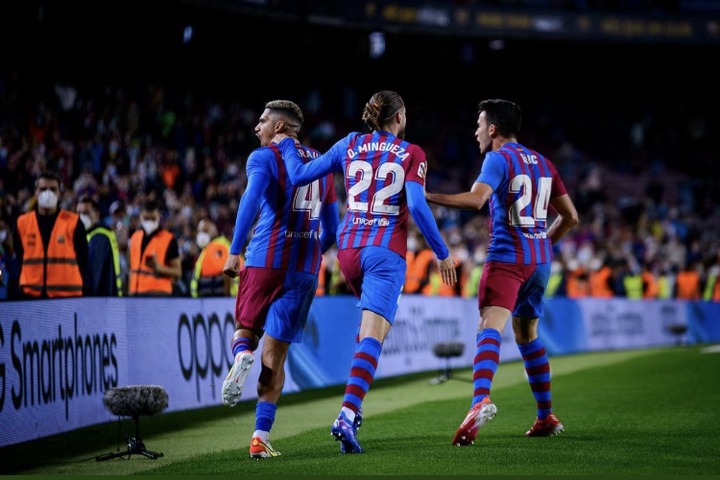 The way Barcelona played against Granada was very poor. They struggled to create clear chances and almost lost the match.

Even with Barcelona earning a draw late-on against Granada, Ronald Koeman will have lost the respect of some fans because of the way Barcelona played. 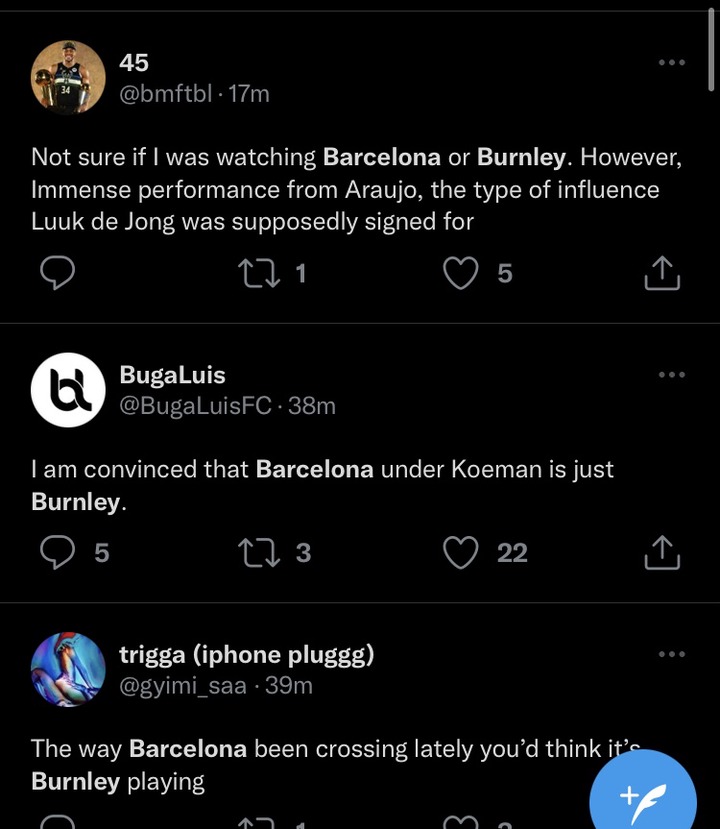 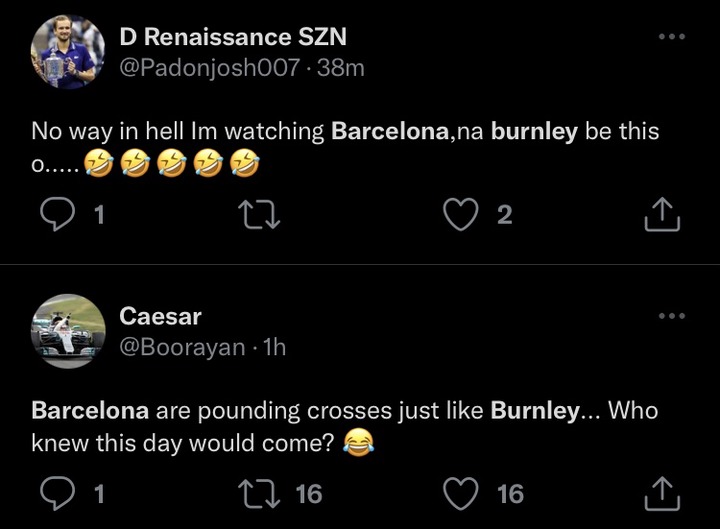 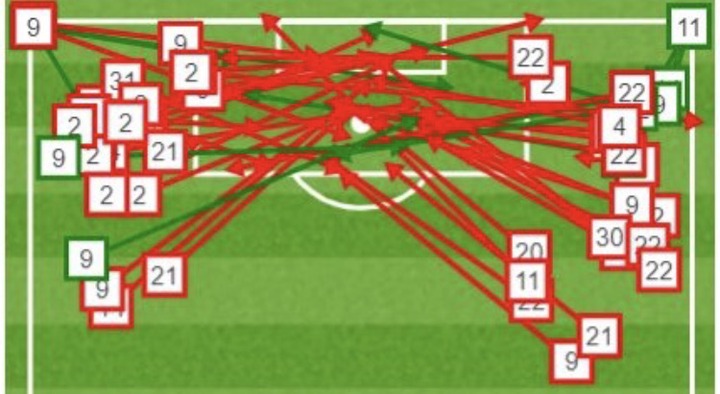 Barcelona used to be a club that many admired because of their style of play on the pitch. Barcelona used to break down teams that plan to defend goals, but it was so sad to see that this current Barcelona team couldn’t manage to score more goals after conceding in the 2nd minute. 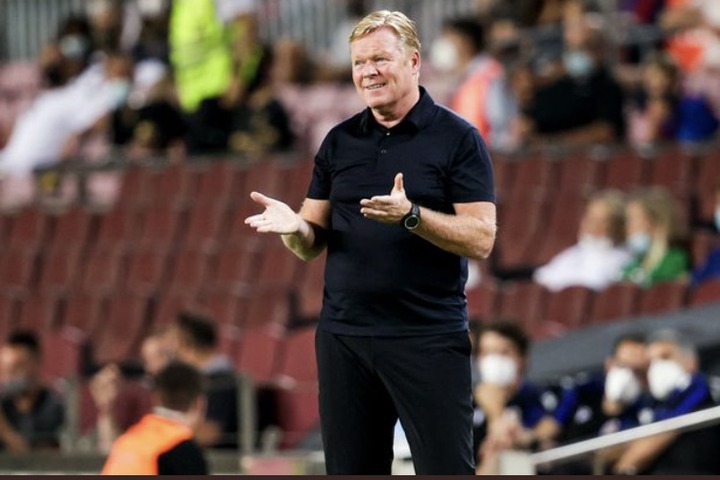 Although Granada had most of their players behind the ball, Barcelona have enough quality to beat a side like Granada, but they couldn’t. They were just crossing the ball and hoping for the best to happen. This style of play is not good enough and Koeman really need to change somethings or else he might be sacked.